Welcome to Season 2, one of our biggest and most ambitious updates yet. The focus of Season 2 is to bring more engaging and sustainable gameplay to the battle system, providing direct tactical control of soldiers in battle and strategic use of the environment to outsmart and outplay the enemy, with a clear focus on your Elite Squad and the soldiers that form it. 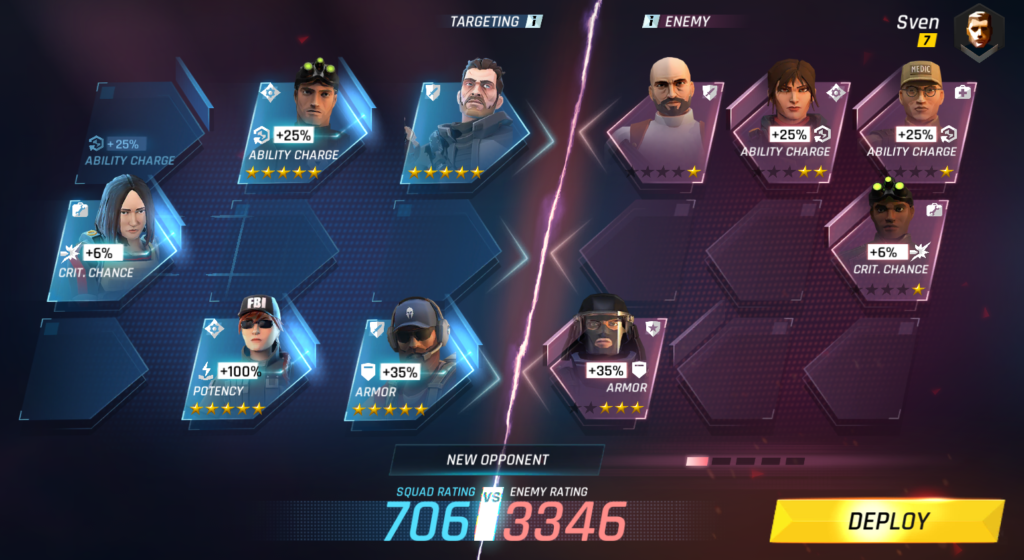 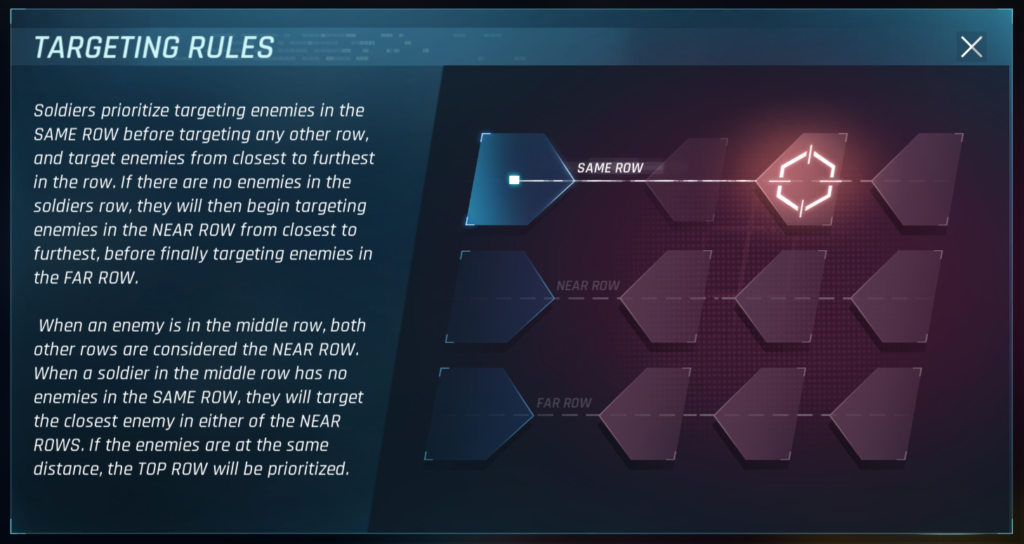 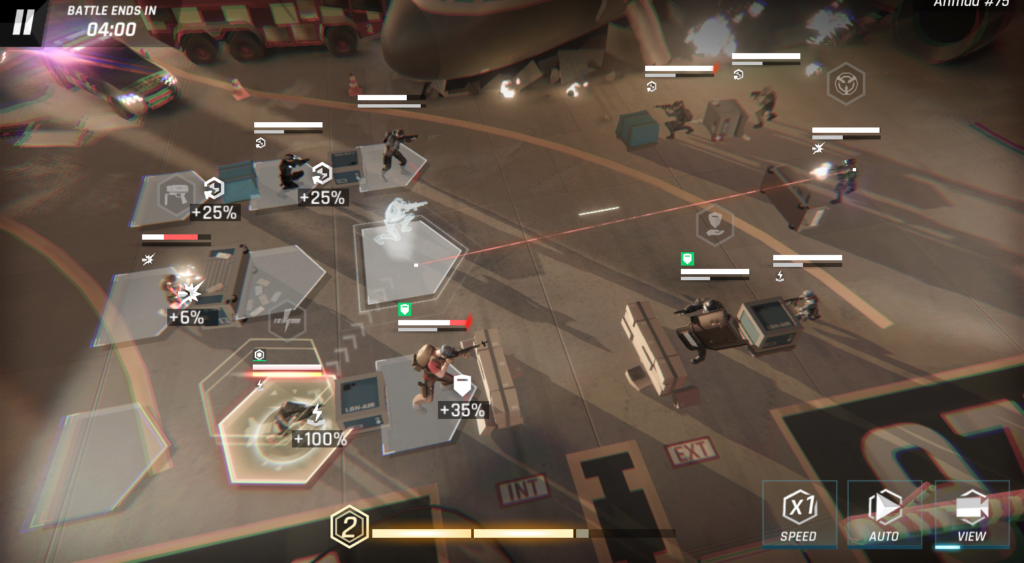 Combat Orders & Order Currency have been removed from the game.