A promising young solider, Alexei Noskov was one of the Spetsnaz Guard Brigade’s best and brightest. But his career took a turn during the Second Chechen War when an insurgent’s grenade cost him his leg. No longer eligible for active combat, Noskov was reassigned to clerical duty. Refusing to let this slow him down, Noskov vowed to one-day return to the battlefield. In his new position, he excelled at planning and directing operations remotely. A keen analyst, he can instantly spot an enemy’s weakness and exploit it. But despite his successes away from combat, he still longed to be back in the fray. Now, Noskov is about to get his wish. Cleared for active duty as part of the SGB contingent sent to fight against ObtainR, Alexei Noskov will finally get to prove to everyone that he is still every bit the elite soldier everyone thought he could be. 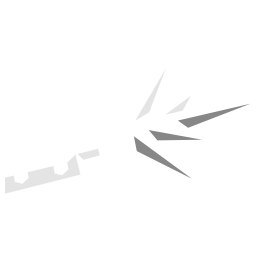 active ability
Analyze Weaknesses
Increases the ARMOR of any ally currently being targeted by 90% per enemy targeting them for 7 seconds. Any allies not being targeted receive 90% ARMOR PENETRATION. 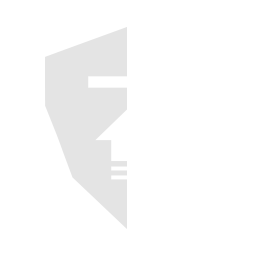 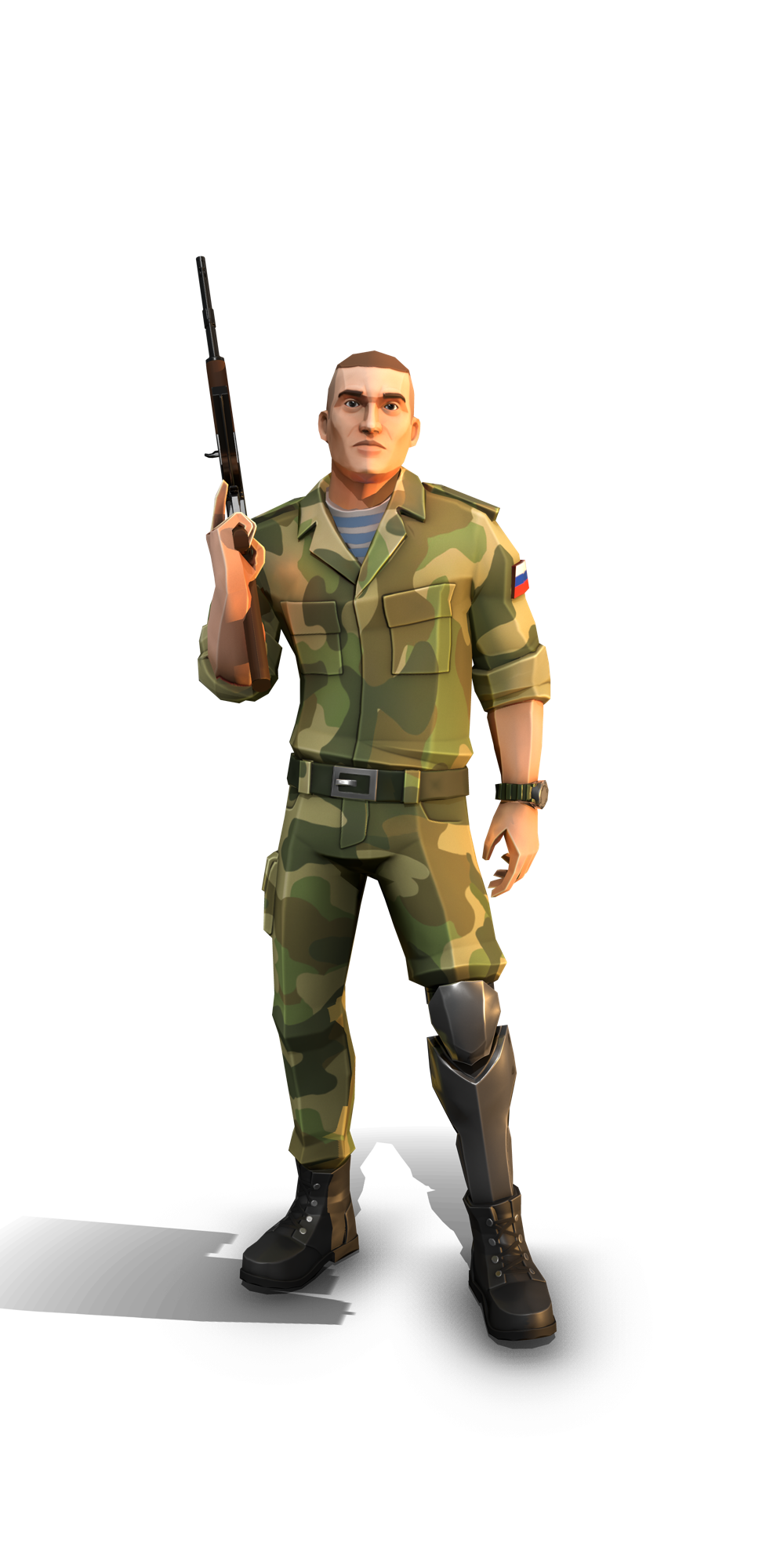