As Team Rainbow’s fast-thinking breaching specialist, Elizabeth Cohen is drawn toward high-risk scenarios. Born and raised in Jerusalem, her career spans service in the Israeli Defense Force, Air Force, and the FBI, where she was ultimately recruited into Rainbow Six. Cohen conducts her affairs with a serious and intense attitude she mostly keeps to herself, yet still seeks the approval of her fellow operators. A chronic overachiever, she holds degrees in engineering, mathematics and can fluently speak Hebrew, English, Arabic and Greek. Cohen has warned her team for years about the coming dangers of ObtainR. Believing personally that Team Rainbow has become too training focused and lacking the assertiveness needed to stop global insurgent groups, she has requested transfer to Elite Squad. Cohen enjoys being proven right about most things, except for when it comes to preventable terrorist attacks. Now, after ObtainR’s recent attacks across Europe, Cohen knows her combat proven capabilities will help turn the tides and is eager to join the fight. 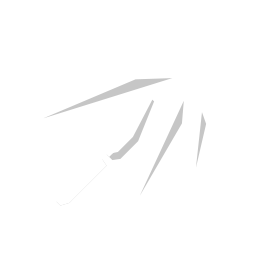 active ability
Breaching Round
Fire 2 breaching rounds, each at a random enemy in cover, damaging for 100% ABILITY DAMAGE. If no enemies are in cover, instead fire at the lowest health enemy, but only deal 1/2 the damage. 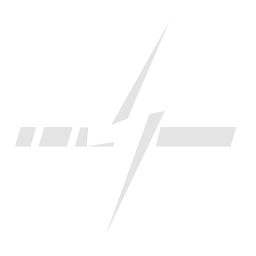 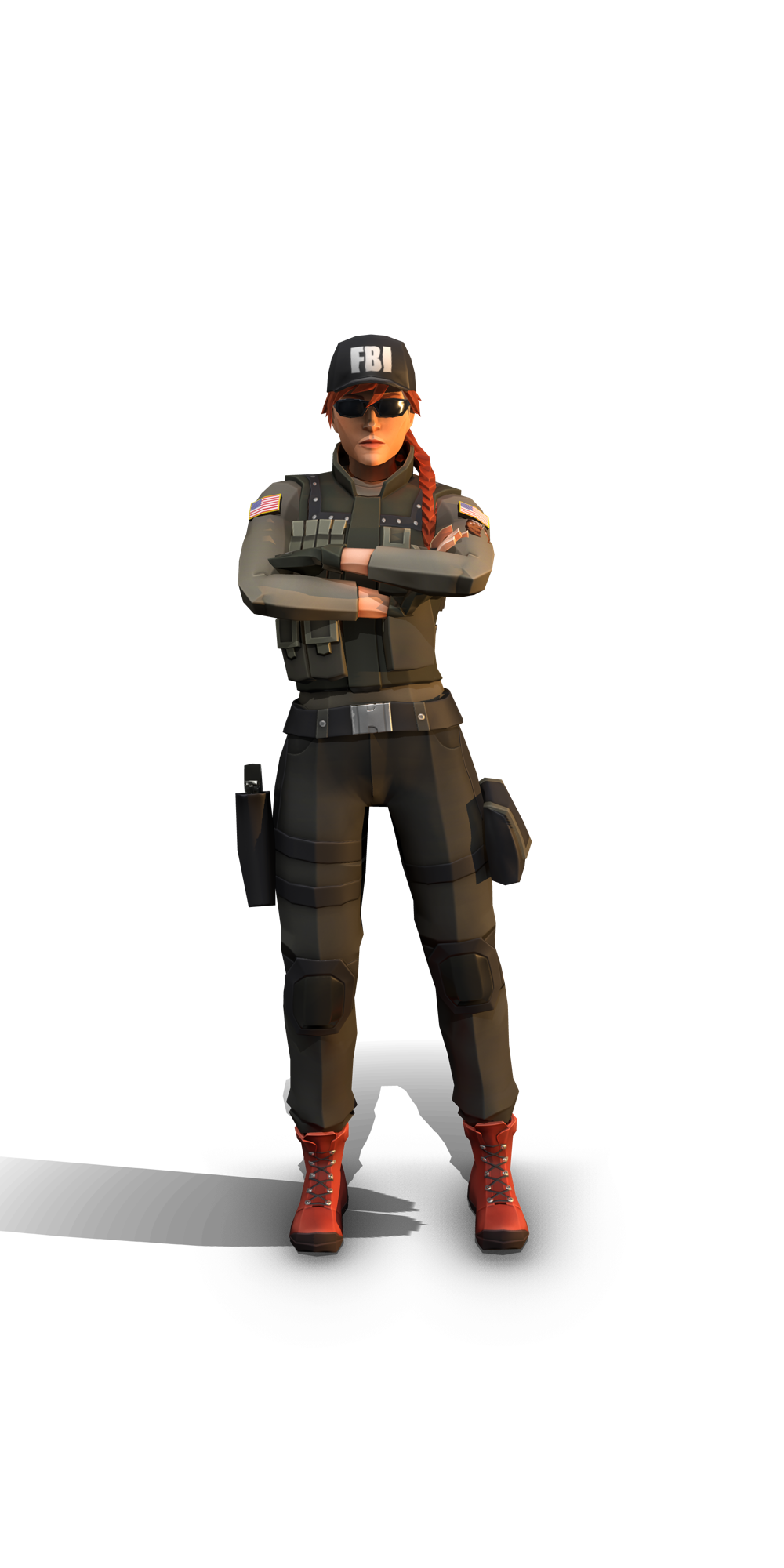 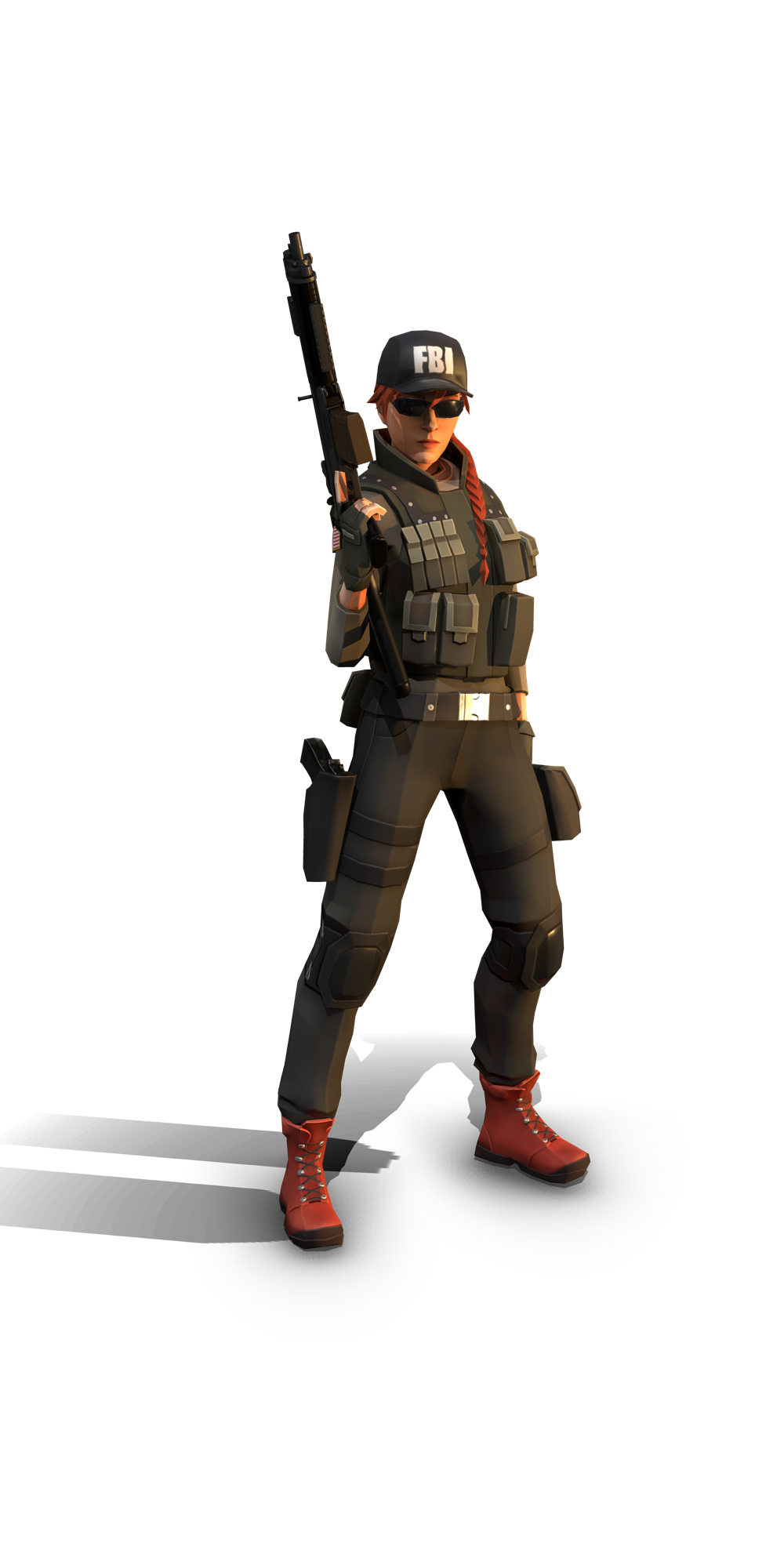