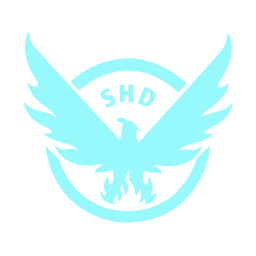 Raised in Santa Cruz with his youth spent lazing on a sun-drenched beach, at one time Brian Johnson felt passionate about becoming a professional surfer. That is, until one bad breakup led to a rash enlistment in the Navy. Seeing a natural transition from military to police, Johnson hung up his surfboard to join the Baltimore Police Department. He soon qualified for the local quick response team, taking on a role as a sharpshooter specialist.

It wasn’t long before his emergency response expertise caught the attention of the Strategic Homeland Division, where he would ultimately join waves of Agents into the Green Poison chaos in Washington, D.C.. Now, decades apart from his carefree surf life, Johnson has been seconded to Elite Squad’s crew of specialists, where he’s resolved to put the sun behind him if it means fighting for a brighter future. 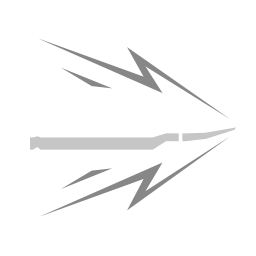 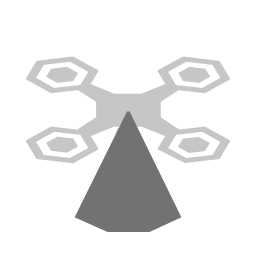 passive ability
Tactician Drone
Deploys a Tactician Drone at the start of battle. Every 10 seconds the drone scouts the battlefield, marking all hostiles in a WIDE CONE. Allies targeting a marked enemy receive +120% ARMOR PENETRATION & +200% POTENCY for 8 seconds. 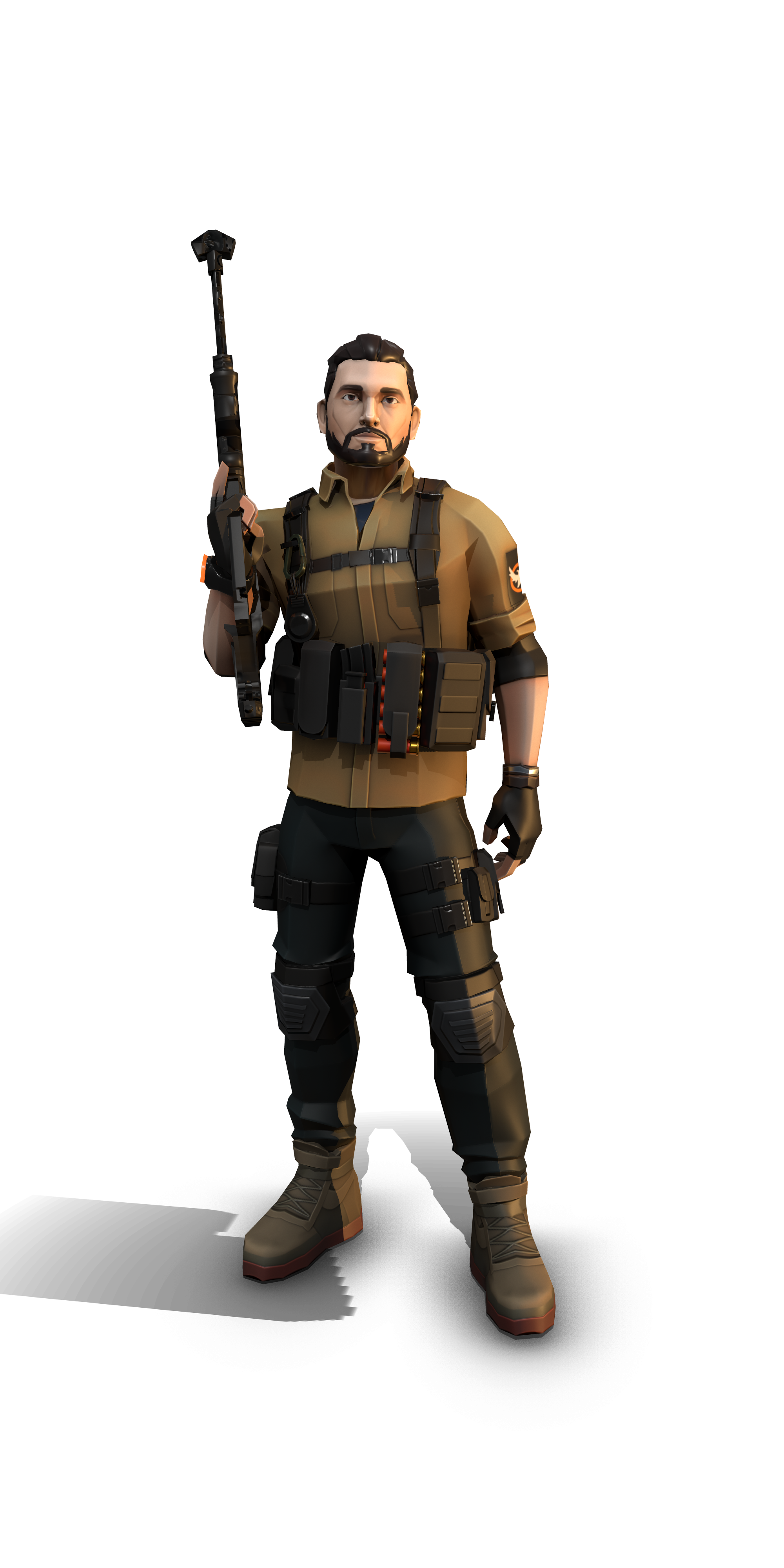