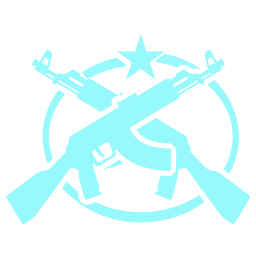 A former mercenary, Carson Moss washed out of Displace, Intl. for excessive brutality. He wound up as the head of security for John Brown’s Army and Emile Dufraisne’s right hand man. A relentless bully, he trusts no one except Dufraisne, and even there he has limits. Moss is filled with explosive rage and he doesn’t really care who he takes it out on. He’s happy to work with anyone so long as he gets to dish out some pain. The [CLASSIFIED] mission couldn’t mean less to him as long as he’s given the freedom to hurt someone. This week, it’s ObtainR. Next week, who knows? 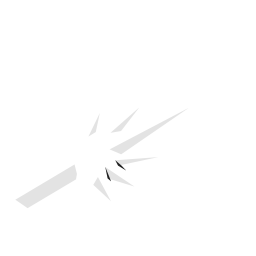 active ability
Clear The Path
Loads a Flash Bang Shell and fires at the current target. The flash BLINDS any enemies in a large cone for 4 SECONDS and damages for 50% ABILITY POWER. 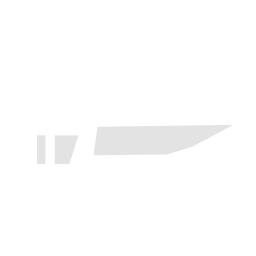 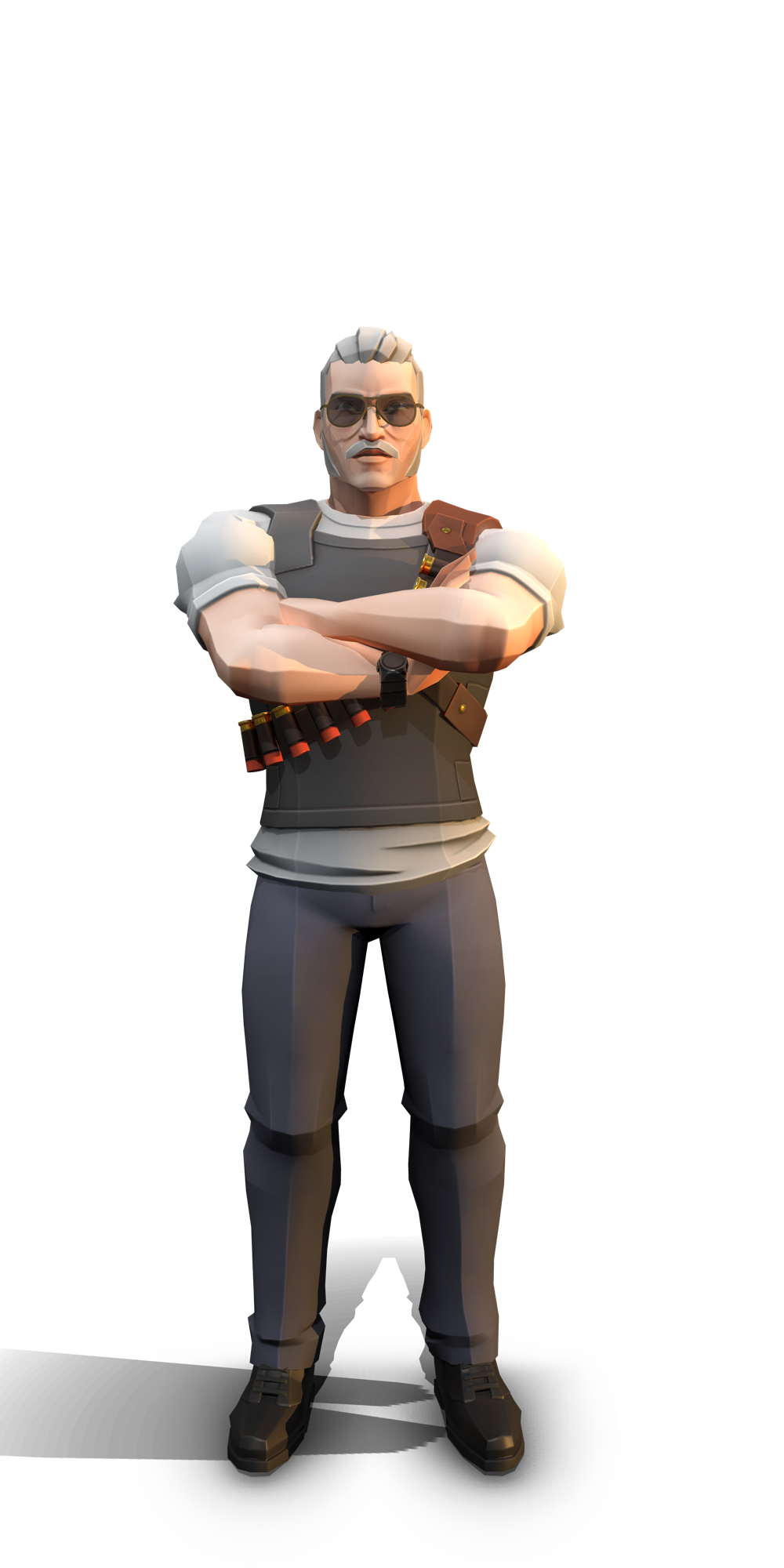 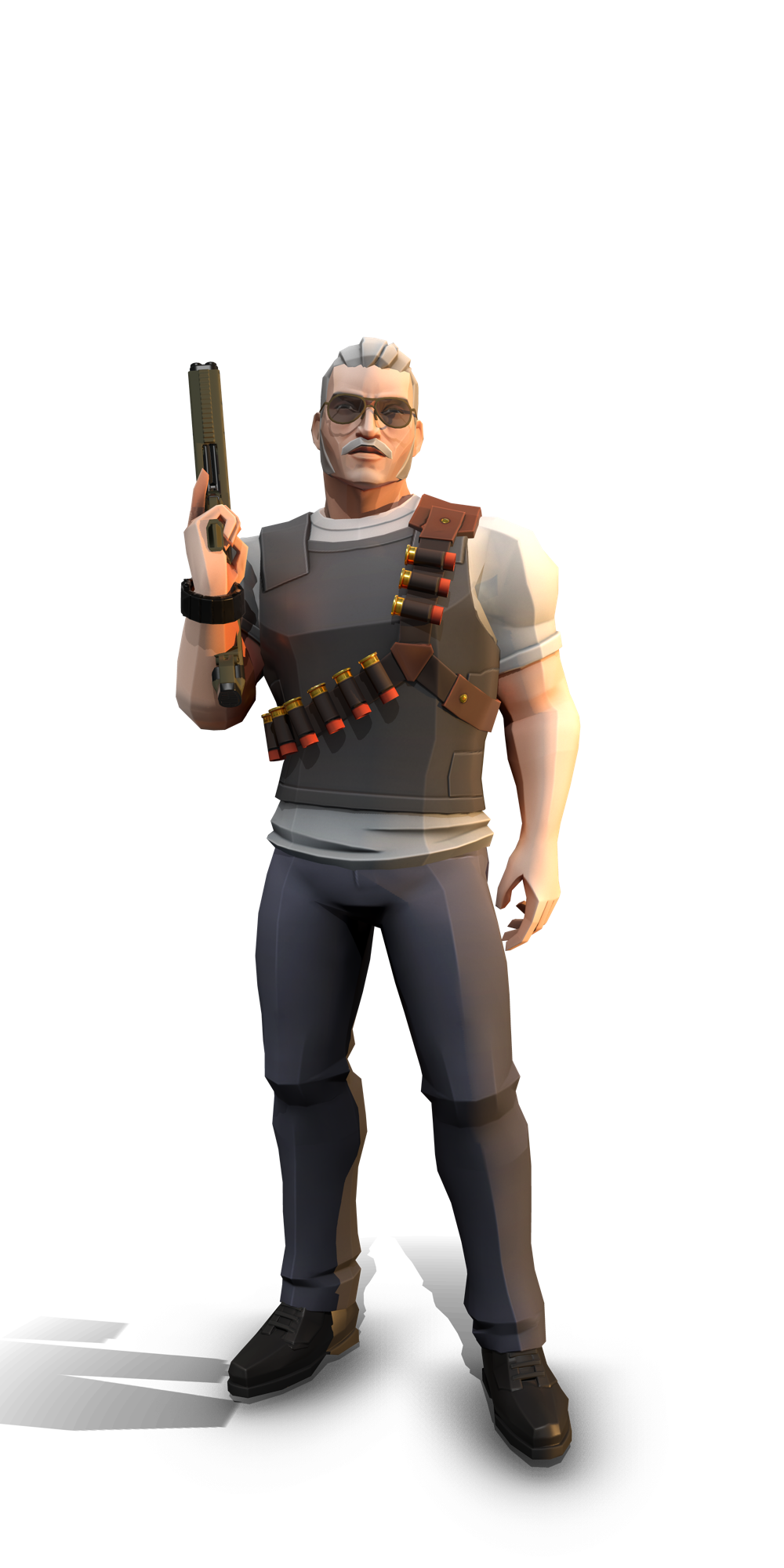