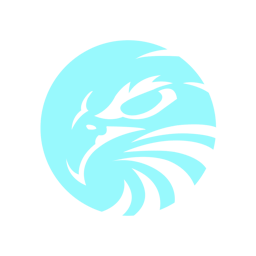 David Crenshaw has spent a lifetime in the air, piloting experimental fighter jets on high-stakes combat missions. A decorated member of the 16th fighter squadron, Crenshaw took command of the High Altitude Warfare Experimental Squadron (aka. H.A.W.X.). A recipient of both the GWOT Service Medal and the Bronze Star, he risked life and limb to stop rogue PMC, Artemis Global Security, from carrying out nuclear attacks against the US mainland. After sustaining life-threatening injuries, the Air Force reassigned him to desk duty, but it didn’t stop Crenshaw from still leading H.A.W.X. from the ground. These days, Crenshaw’s team is running routine surveillance missions, while training with off the record space fighters. When the order came to join with Elite Squad, Crenshaw had already been tracking ObtainR’s whereabouts for months. Having worked closely in the past with Fourth Echelon and Ghost Recon, Crenshaw is no stranger to joint combat operations. His expertise at cutting down insurgent groups is crucial to the success of Elite Squad’s primary mission. 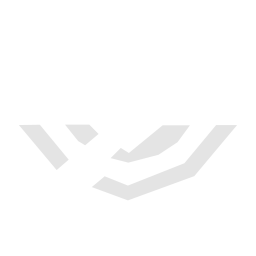 active ability
Chaff Flare Countermeasures
Deploys Chaff Flares towards the current target, BLINDING all enemies in a large line for 5 seconds and INTERRUPTING any ongoing abilities, damaging any interrupted enemies for 50% ABILITY POWER. 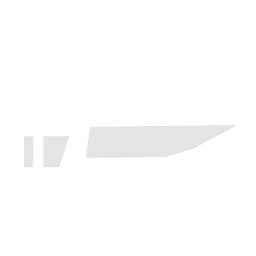 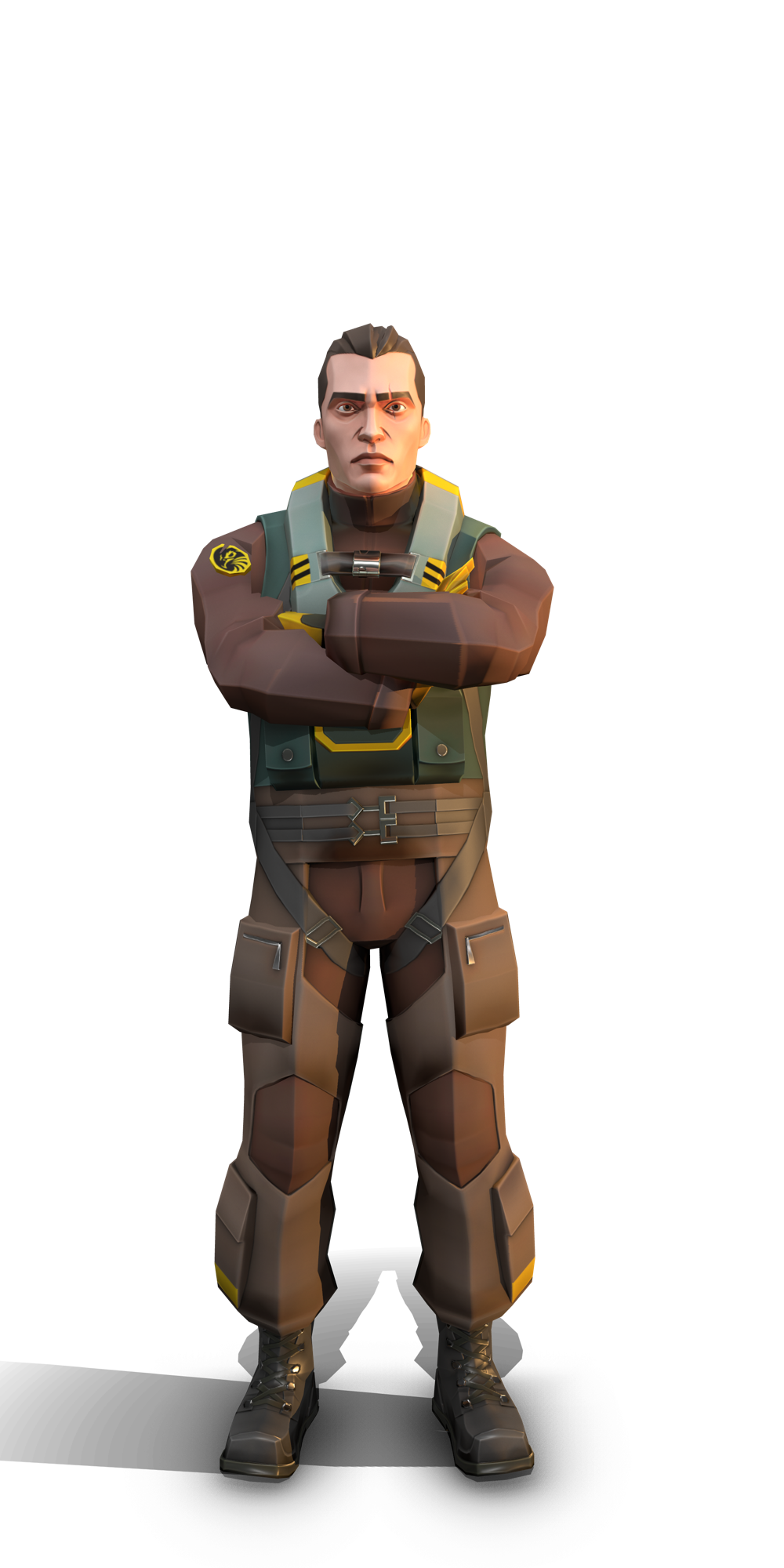 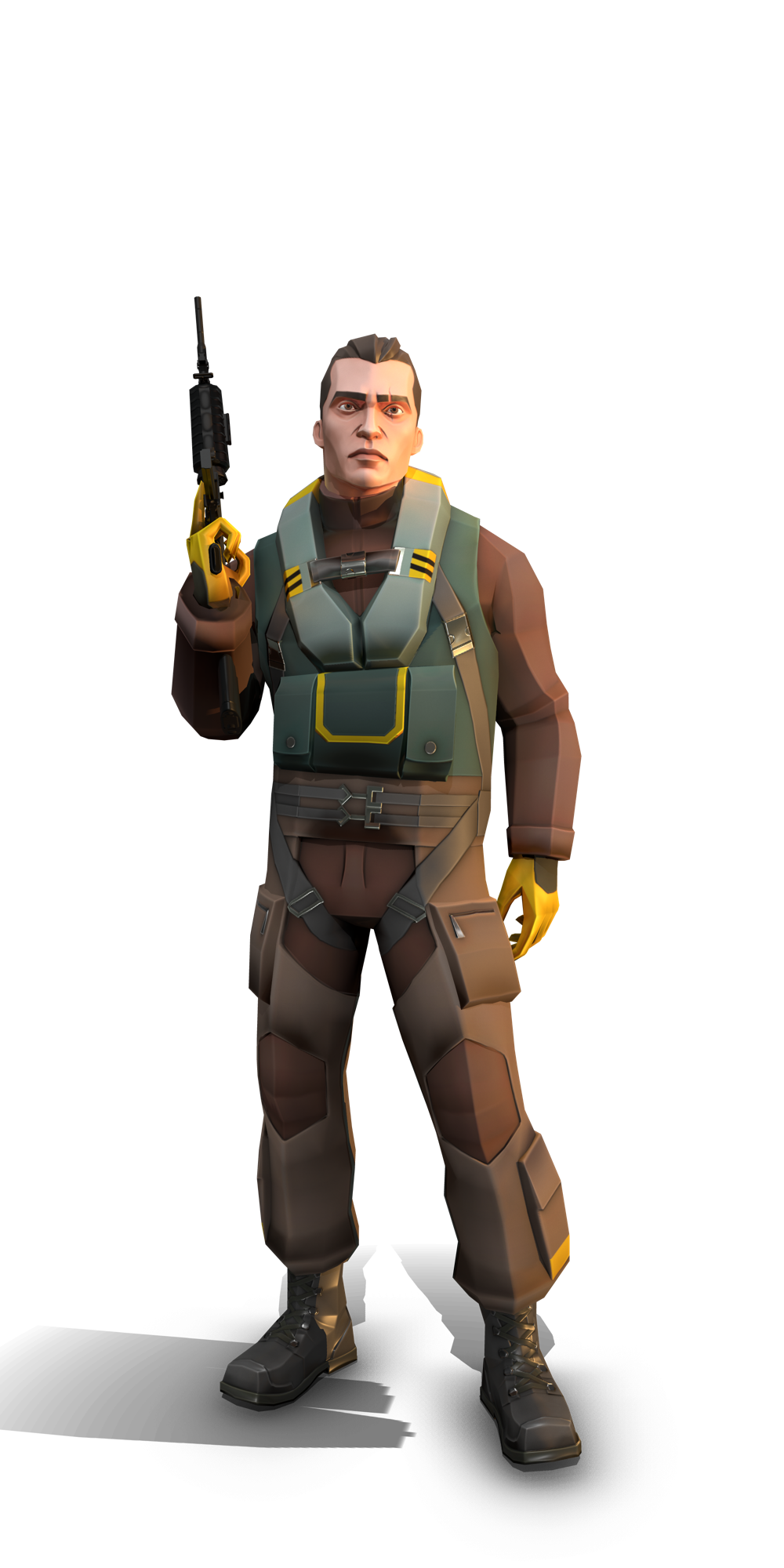