Grace’s skills earned a National Scholarship at KAIST (Korean Advanced Institute of Science and Technology), but after graduating she decided to join the Army. Her athleticism and daringness paid off, and she was assigned to the ROK Army Special Warfare Command before earning a spot in the 9th Special Forces Brigade known as the Ghosts. Despite her unorthodox behavior within the highly disciplined ROK army, she gained notice for her exemplary tech skills and for being highly adaptable to situations. After Grace participated in joint training with Detachment K Green Berets, the American instructors encouraged her to try out with the 707th Special Mission Battalion: White Tigers. The White Tigers were a better fit for her skills, but Grace inadvertently butted heads with Major General Kuh, an old guard soldier with political ties all the way up to the Blue House, who followed orders to the letter and expected unflinching loyalty from his subordinates. Kuh made life difficult for Grace, preventing her from exploiting her full potential. Grace heard about Rainbow during training exercises with the SAS, and it sounded like the opportunity she had been seeking… the chance to contribute through her strengths. She knew that Major General Kuh would never put her on the list, so she did what she always did and thought outside of the box. 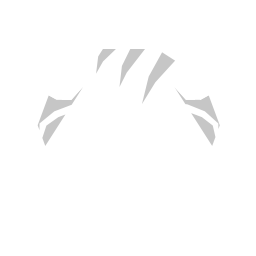 active ability
Logic Bomb
Hack the PDA of the enemy with the highest ABILITY DAMAGE score, causing it to ring loudly. The target has to disable the device and BLIND themselves for 3 SECONDS, during this, all allies will INSTANTLY RELOAD & FOCUS the target while get +20% ACCURACY and +35% WEAPON DAMAGE. 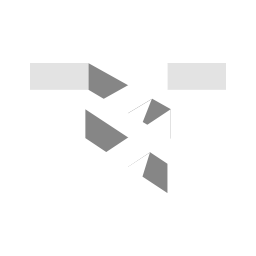 passive ability
Virus
When an enemy receives a limited-time POSITIVE EFFECT from any source, DUPLICATES the effect on self. 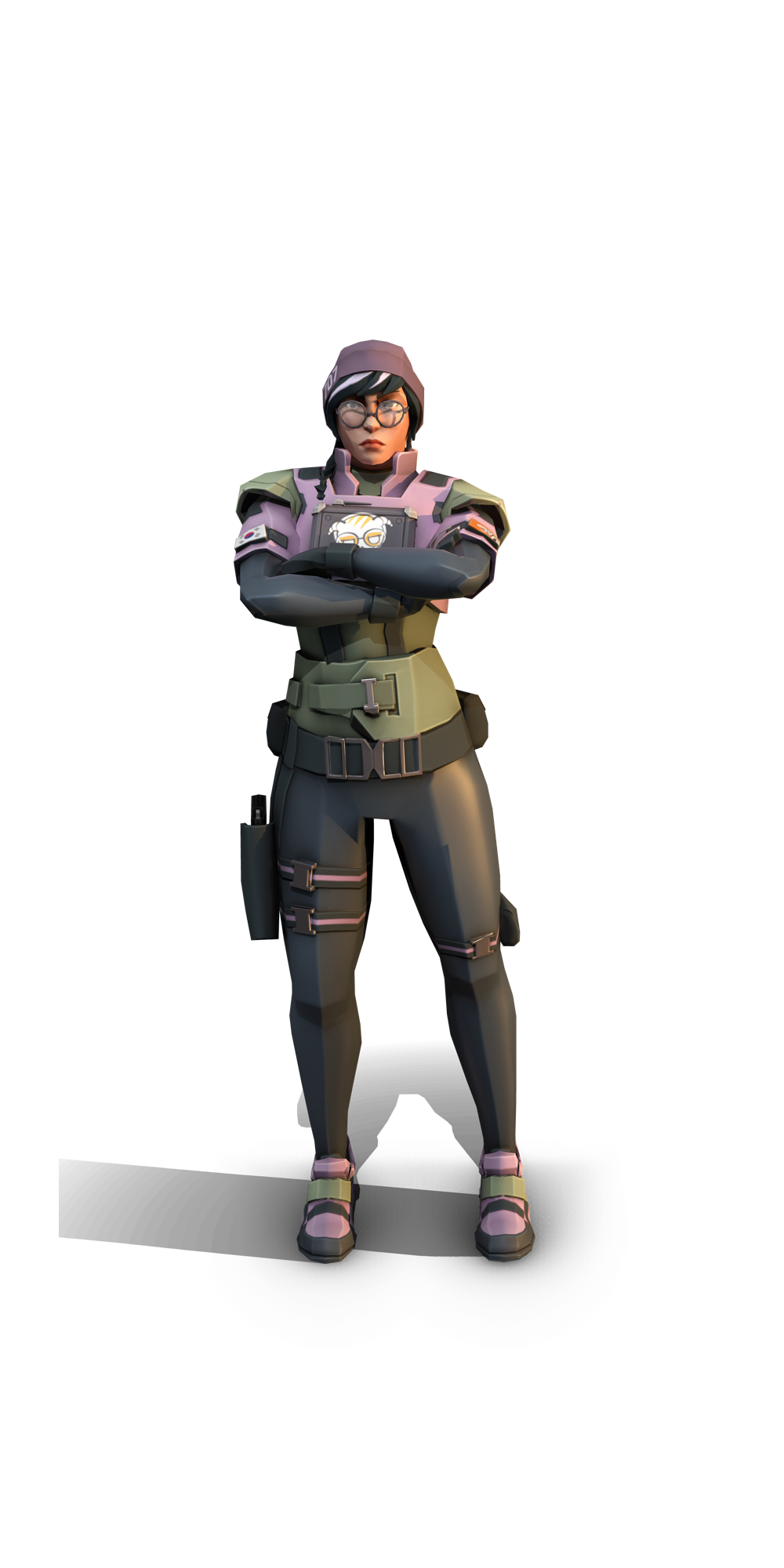 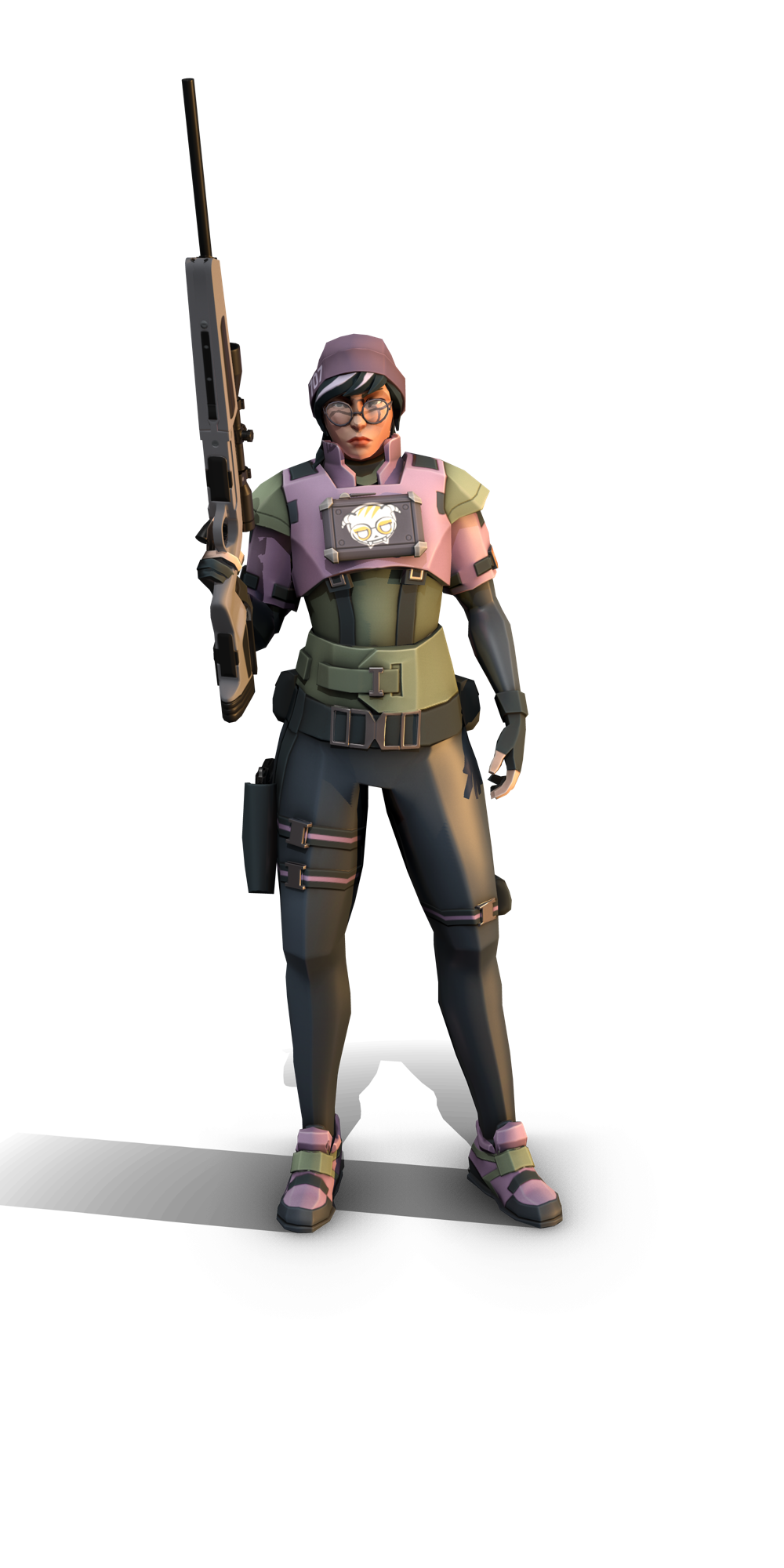