Excommunicated by the Catholic Church for preaching the Santa Muerte, Gustavo Serrano lost everything. His life then gained new meaning when he was invited to join the Santa Blanca Cartel by El Sueño himself. Taking on the mantle of El Cardenal, he used religion and education to influence civilians, taking care of the cartel’s public image. A good man at heart, Serrano hoped that the good he could do for the people of Bolivia would outweigh the evil being carried out by the cartel. In hindsight, his hopes now seem misguided. With the cartel in ruins, Serrano has lost everything once more. Only his faith remains. Faith he believes has been rewarded thanks to an offer from [CLASSIFIED]. Putting his life on the line to help others is the penance needed to absolve himself of past sins, to clear his conscience and get back right with God. 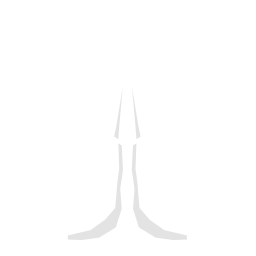 active ability
Divine Protection
Spread your faith to all allies, healing them for 40% ABILITY POWER and granting +100% RESISTANCE for 10 SECONDS. 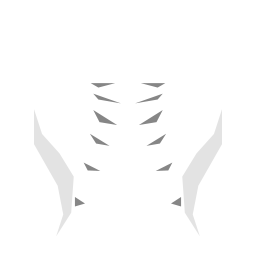 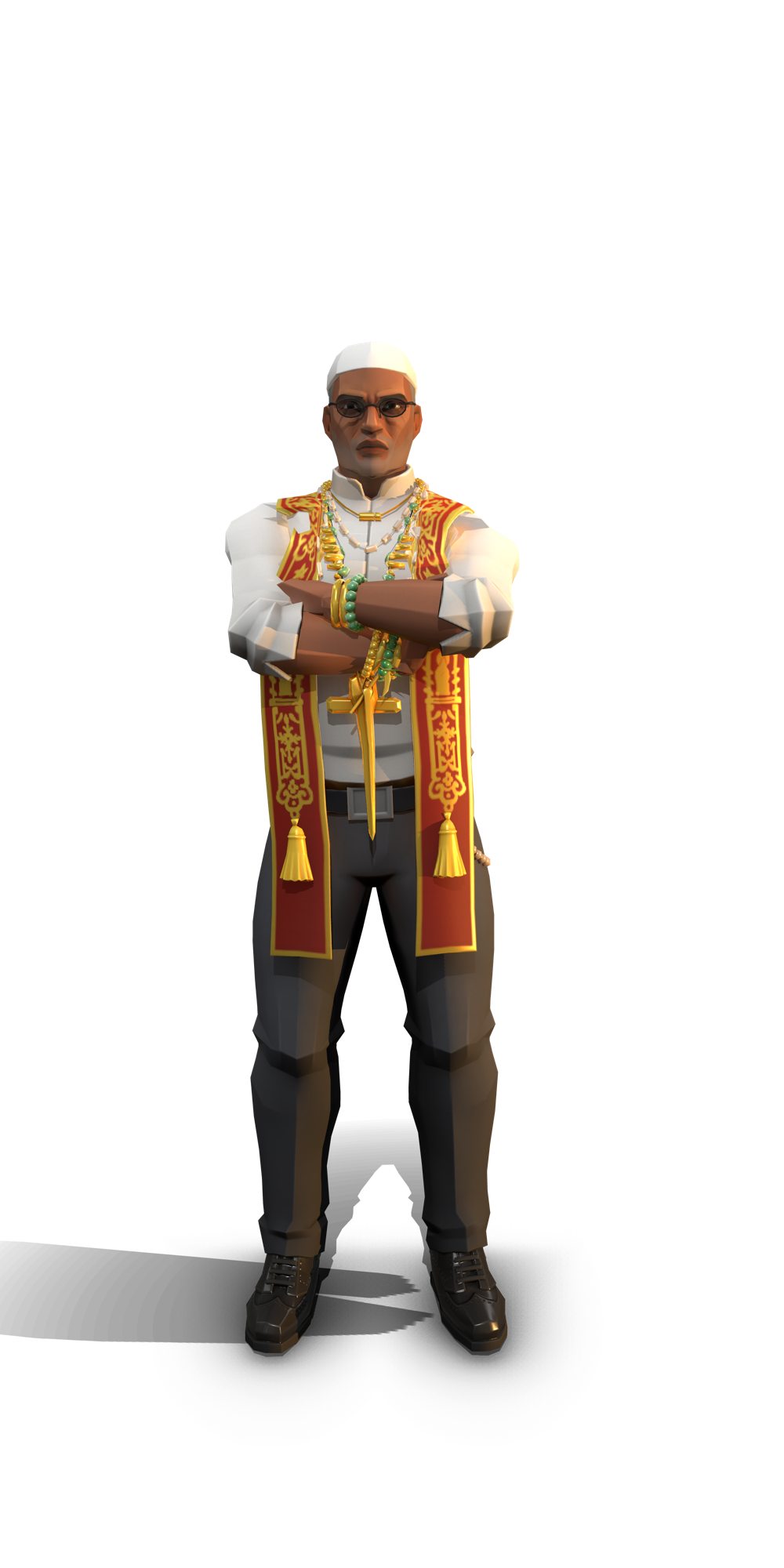 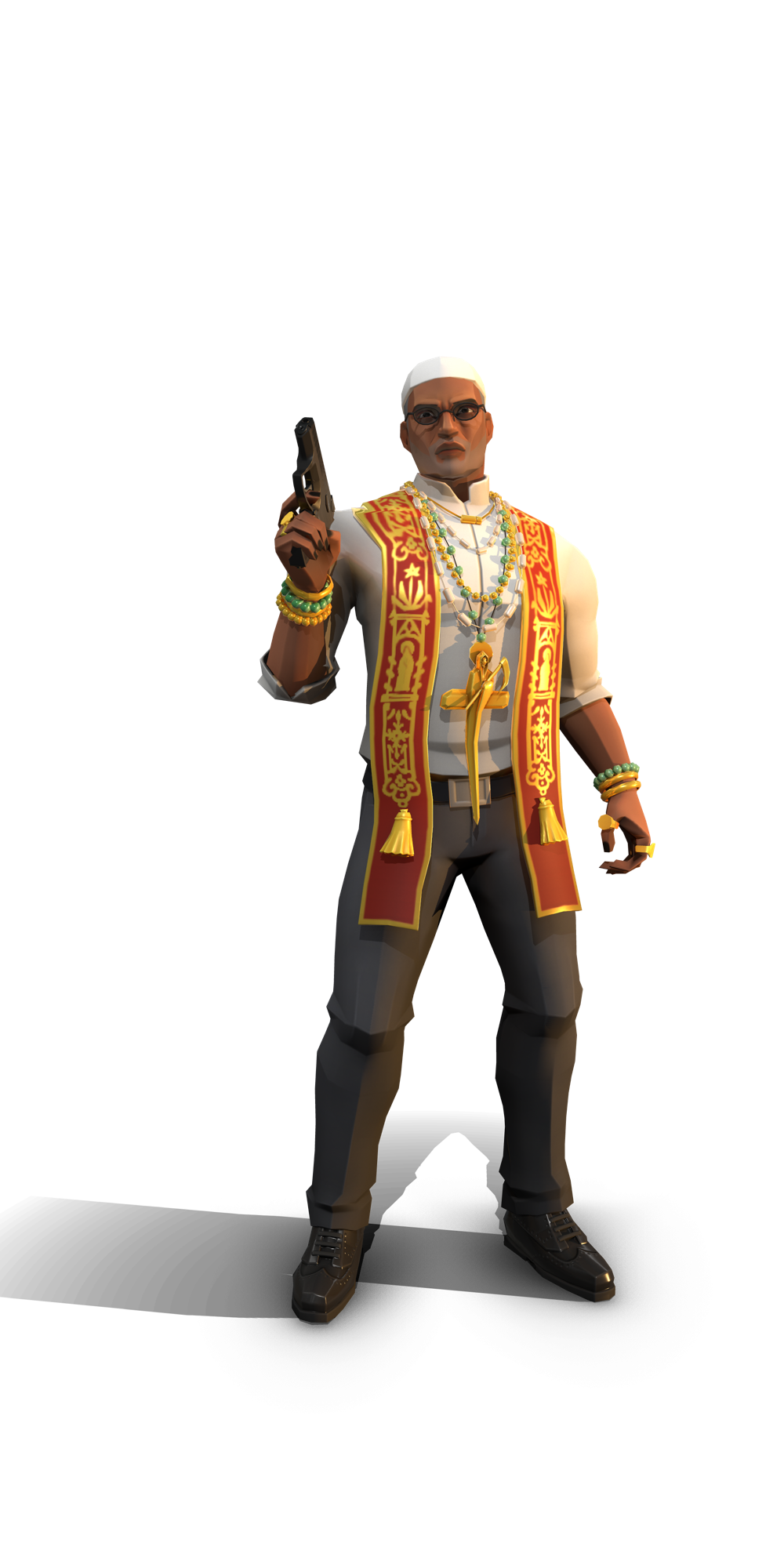