Francisco Ricardo Munguia, aka El Muro (the Wall), was the head of security for the Santa Blanca Cartel and personal bodyguard to El Sueño himself. The childhood best friend of Sueño, El Muro was the wall between him and his enemies, between him and death. Cold, ruthless and professional, El Muro could be considered as the cartel equivalent of a Ghost… although the Ghosts who finally brought him down would likely have something to say about that. Still, a man as well trained and well connected as El Muro can be put to good use. Which is why [CLASSIFIED] have brought him on board. Untrusting of everyone, he has his reservations about throwing in with the supposed good guys—the people who tore his family apart—but he knows that the only chance he has at revenge is if he plays ball now. 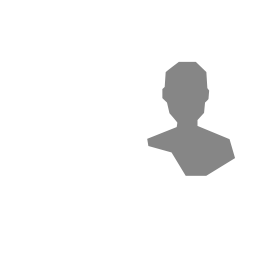 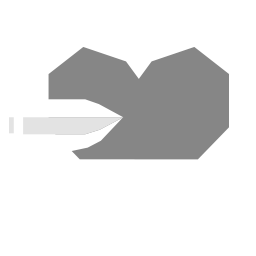 passive ability
Revenge
When an ally is defeated, INSTANT RELOAD and SYNCRONIZE FIRE on the enemy with the lowest HEALTH and damage for an additional 10% ABILITY POWER with each bullet for 4 seconds. 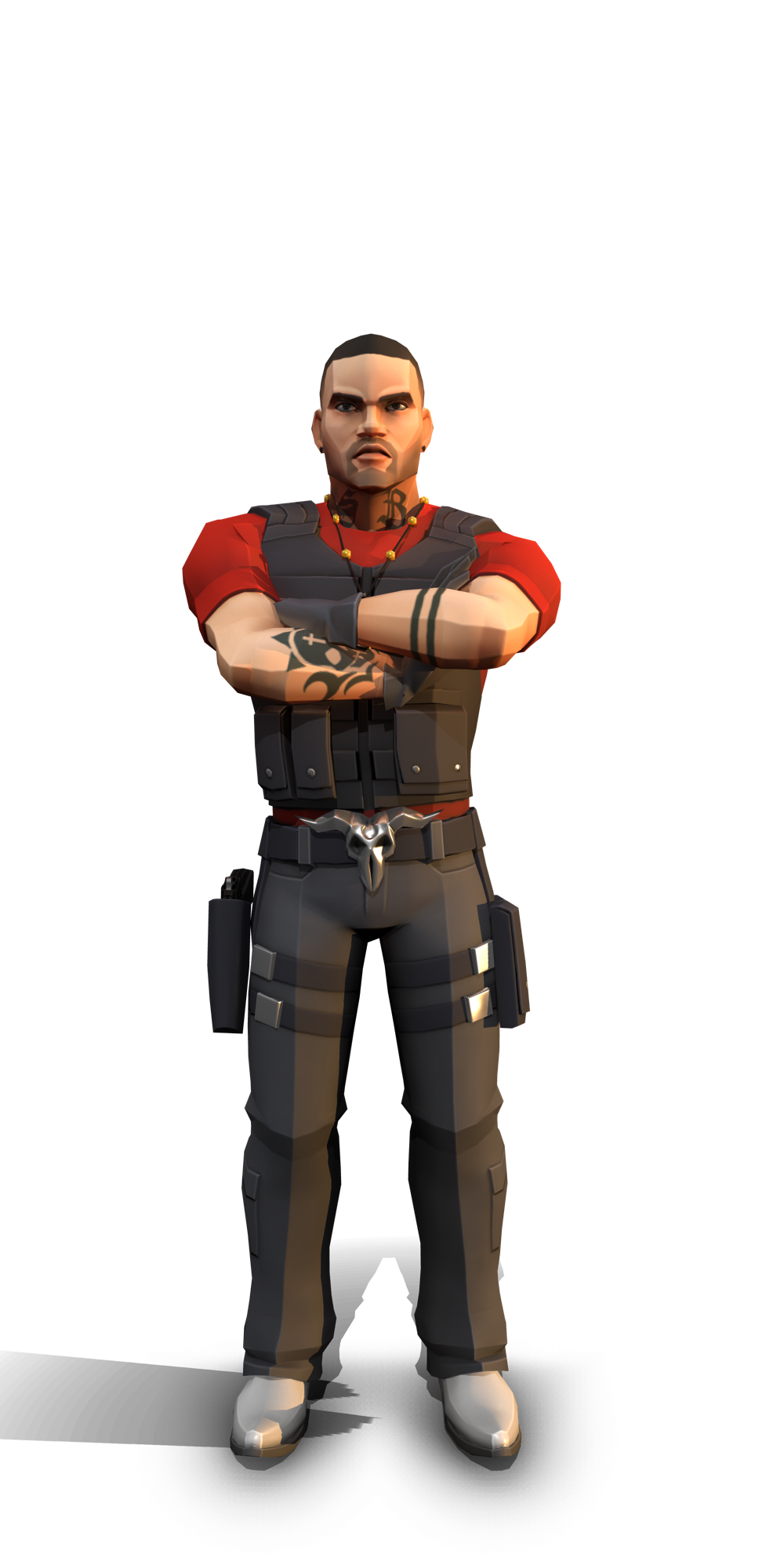 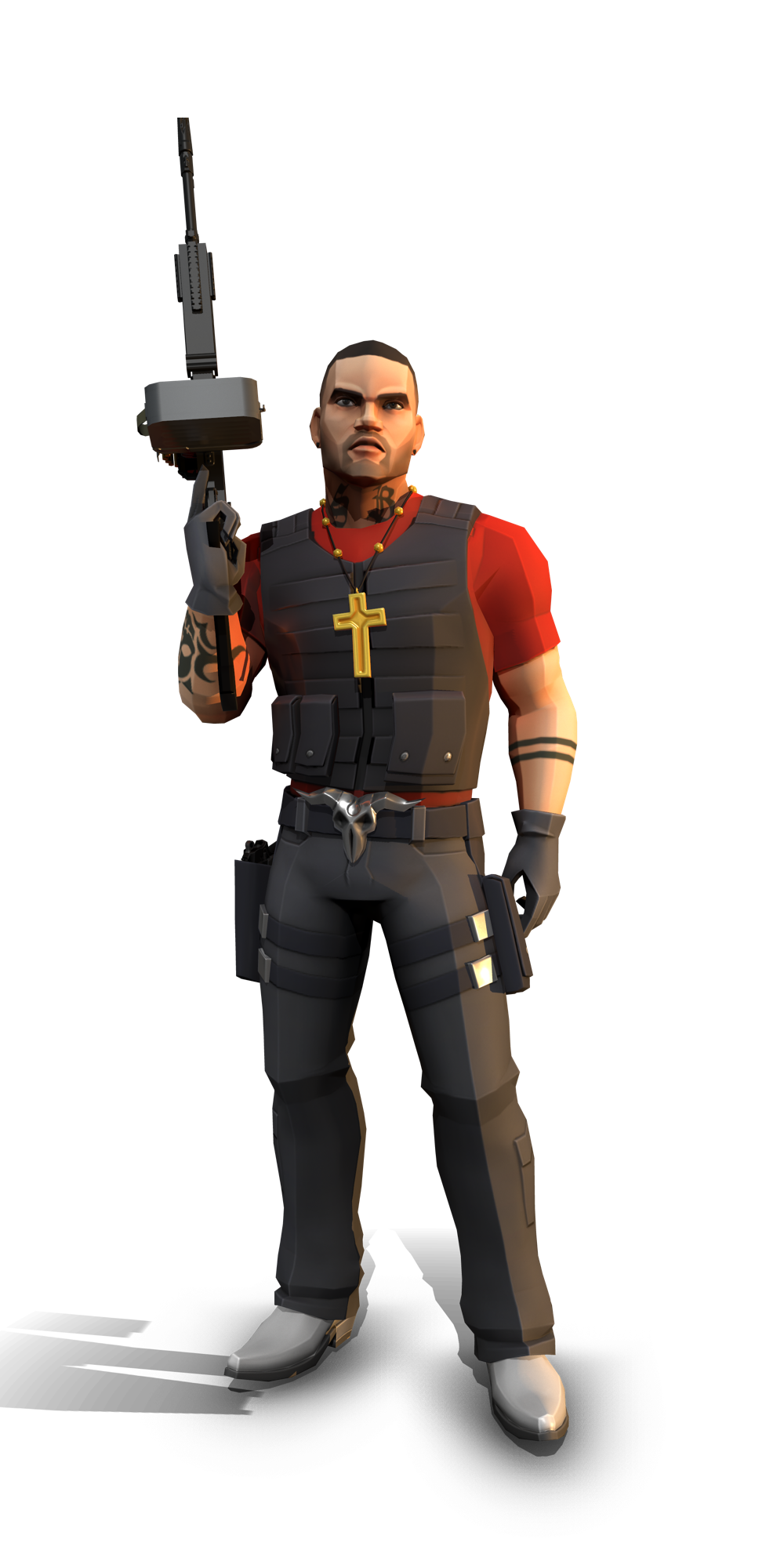