El Sueño, the enigmatic leader of the Santa Blanca Cartel, built his empire on the bodies of those who dared to challenge him. Brutal, insightful and a brilliant leader, Sueño is exactly the kind of man ObtainR needs to expand their influence. Which is why [CLASSIFIED] made him a priority target better to have the devil on your side than to go up against him. Despite the recent downfall of his cartel, Sueño still believes in the Santa Muerte with every fibre of his being. A guest at Guantanamo Bay’s Camp Delta following his extradition to the US, he prayed to her for guidance every night. So when the offer of a Presidential pardon came his way, he took it as a sign. Pledging his loyalty to [CLASSIFIED]—for now—is but phase one of the master manipulator’s return to glory. 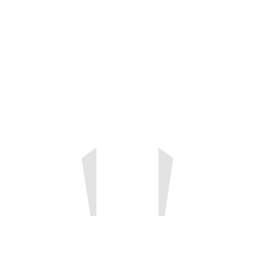 active ability
Fearless Leader
TAUNTS all enemies and HEALS himself for 40% ABILITY POWER per enemy taunted. Any enemies who resists (or are not taunted for any reason), are instead FEARED for 3 seconds. 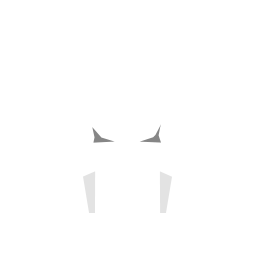 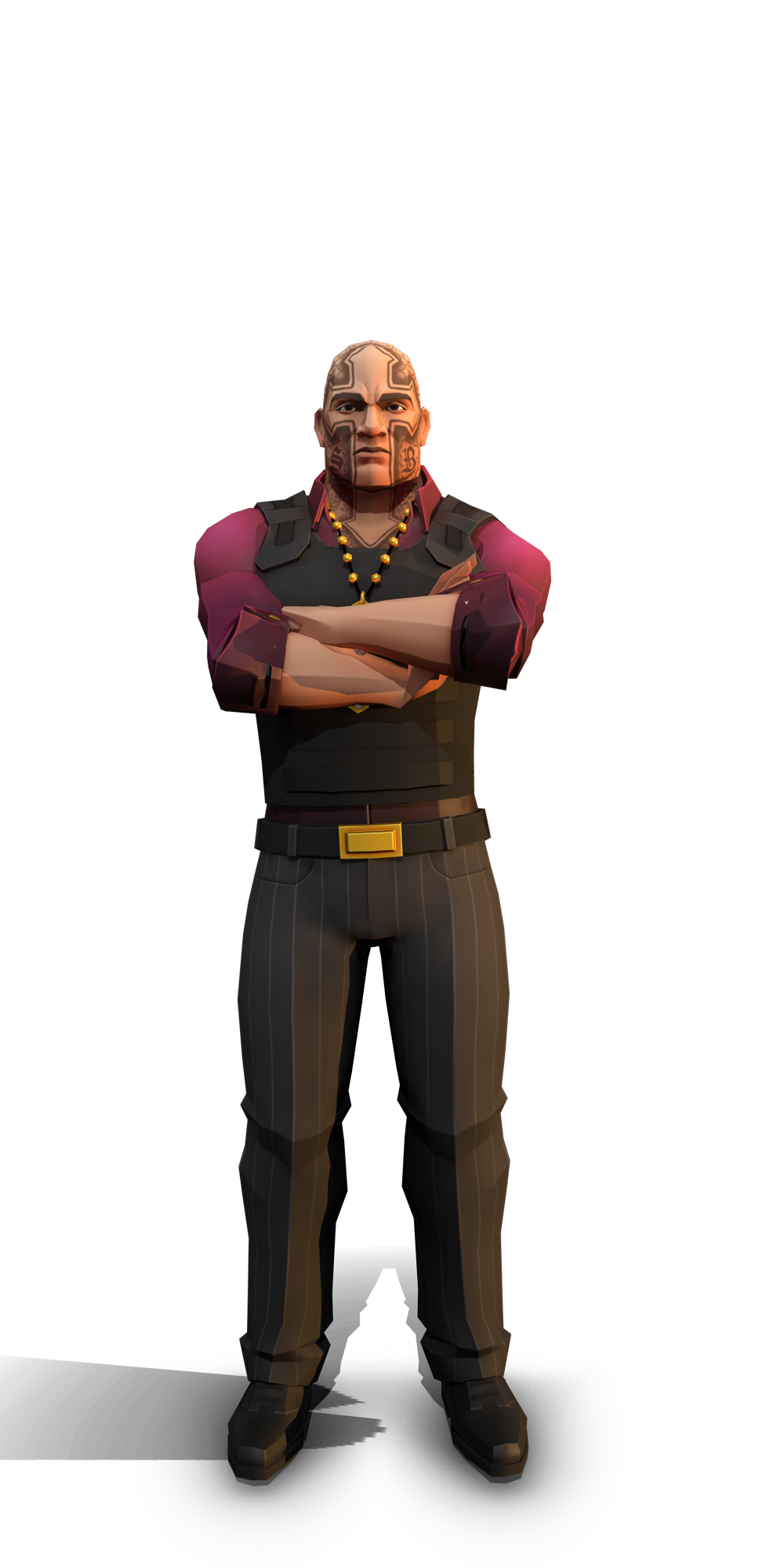 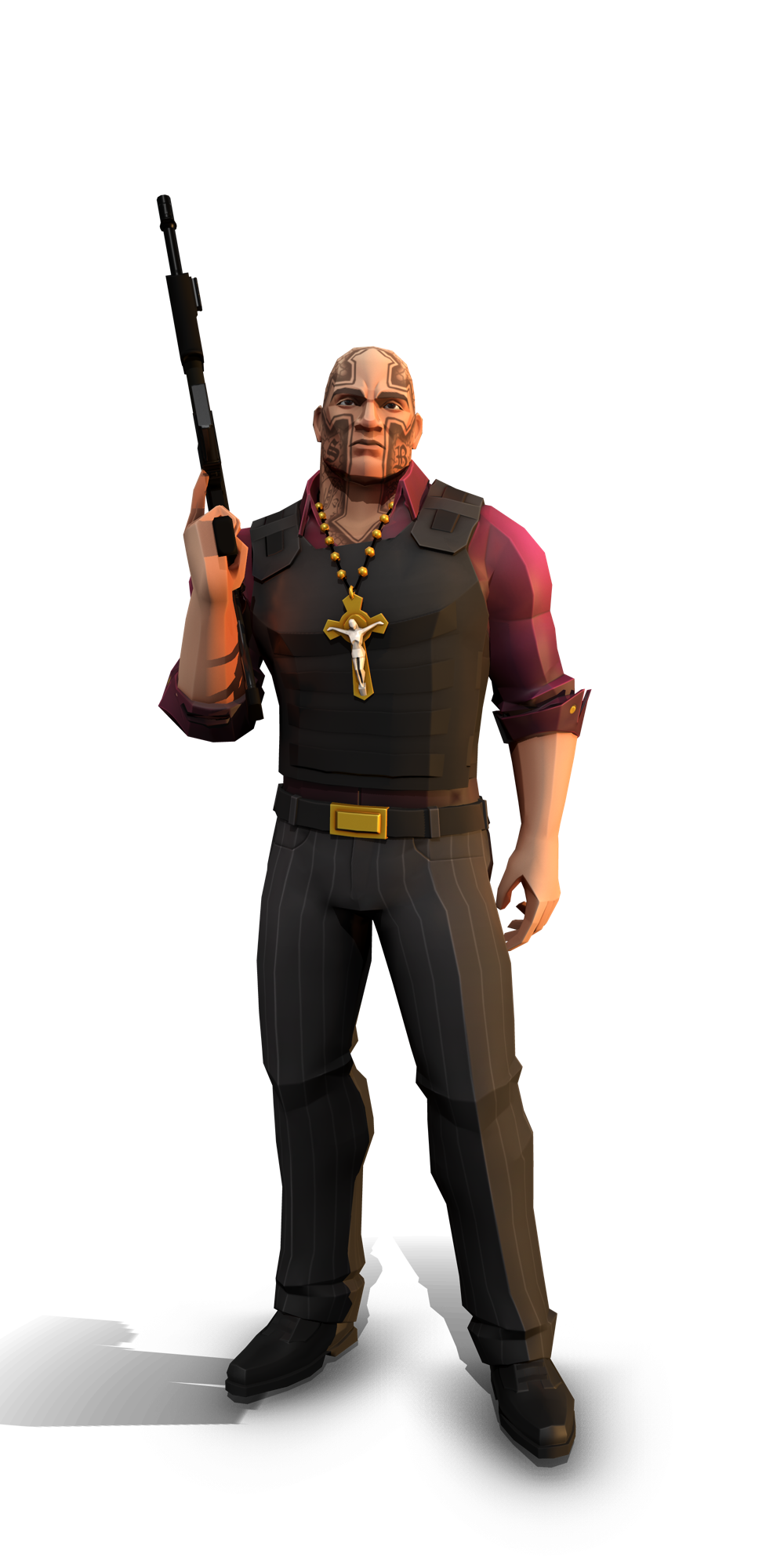