Highly intelligent despite his thuggish demeanour, Pedro Gil, aka El Wey, is a key link in the chain of the Santa Blanca Cartel’s production operation. Ambitious and hardworking, Gil served as a buchon under the infamous El Yayo, running the cartel’s pyrolusite mines. Learning everything he could from the “King of Coca”, he hoped to one day take his place. Today, that wish has been fulfilled. With El Yayo in no position to fight for [CLASSIFIED], Gil has been put forward to take his place—not quite what Gil originally had in mind, but he’ll take it. For him, [CLASSIFIED] is an opportunity to prove himself, to finally make something of his life and become more than just another street thug. 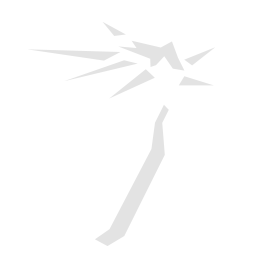 active ability
Molotov Cocktail
Throws a Molotov Cocktail at the current target, creating a fire in a medium radius for 3 SECONDS. Any enemies that come into contact with the fire BURN for 130% ABILITY POWER over 4 SECONDS. 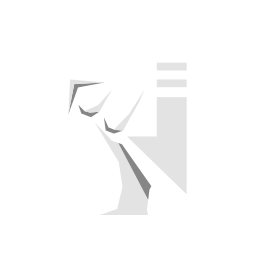 passive ability
Sicario
While targeting an enemy, applies -20% ARMOR and -20% HEALING RECEIVED per ally targeting them. 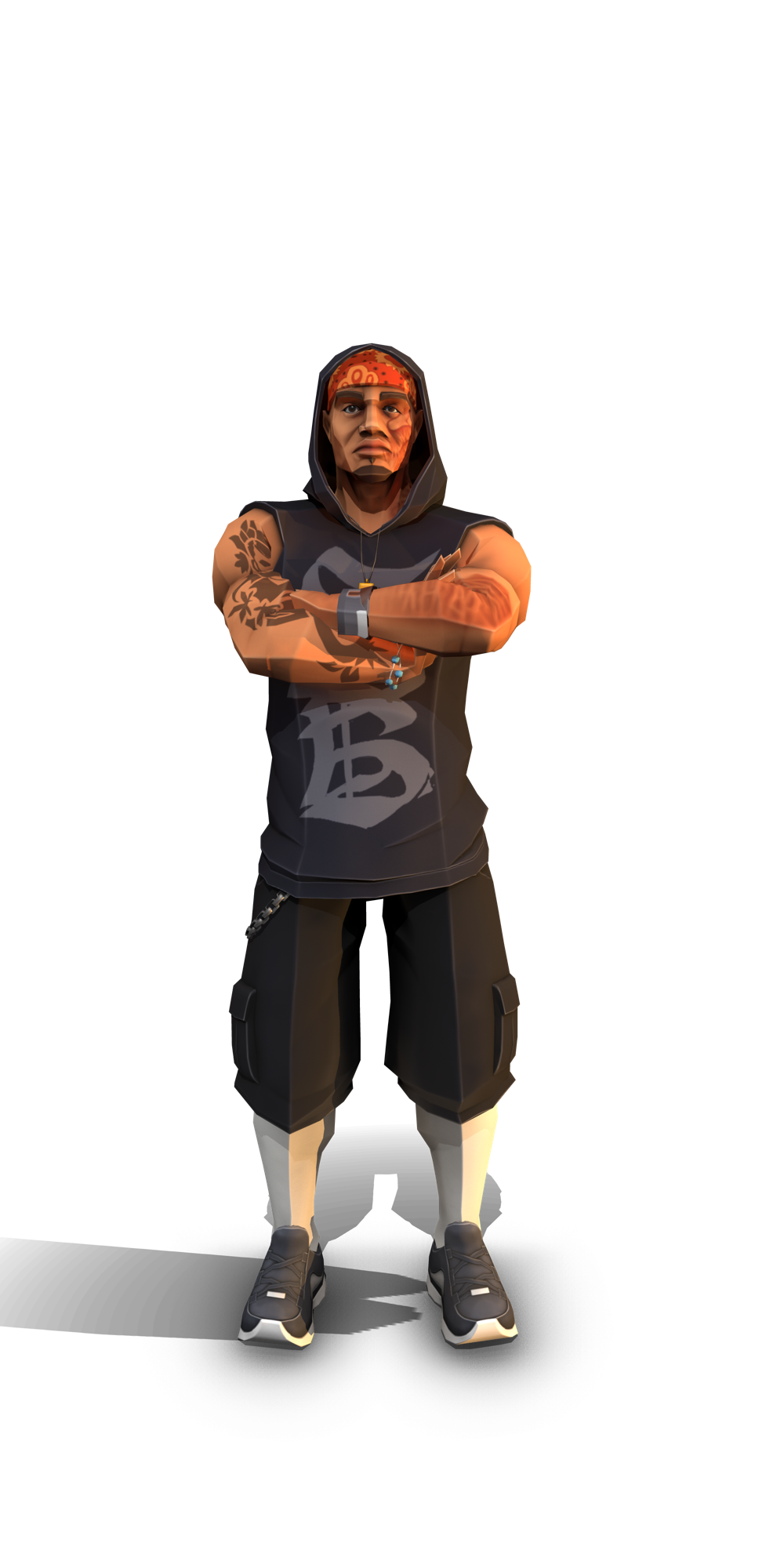 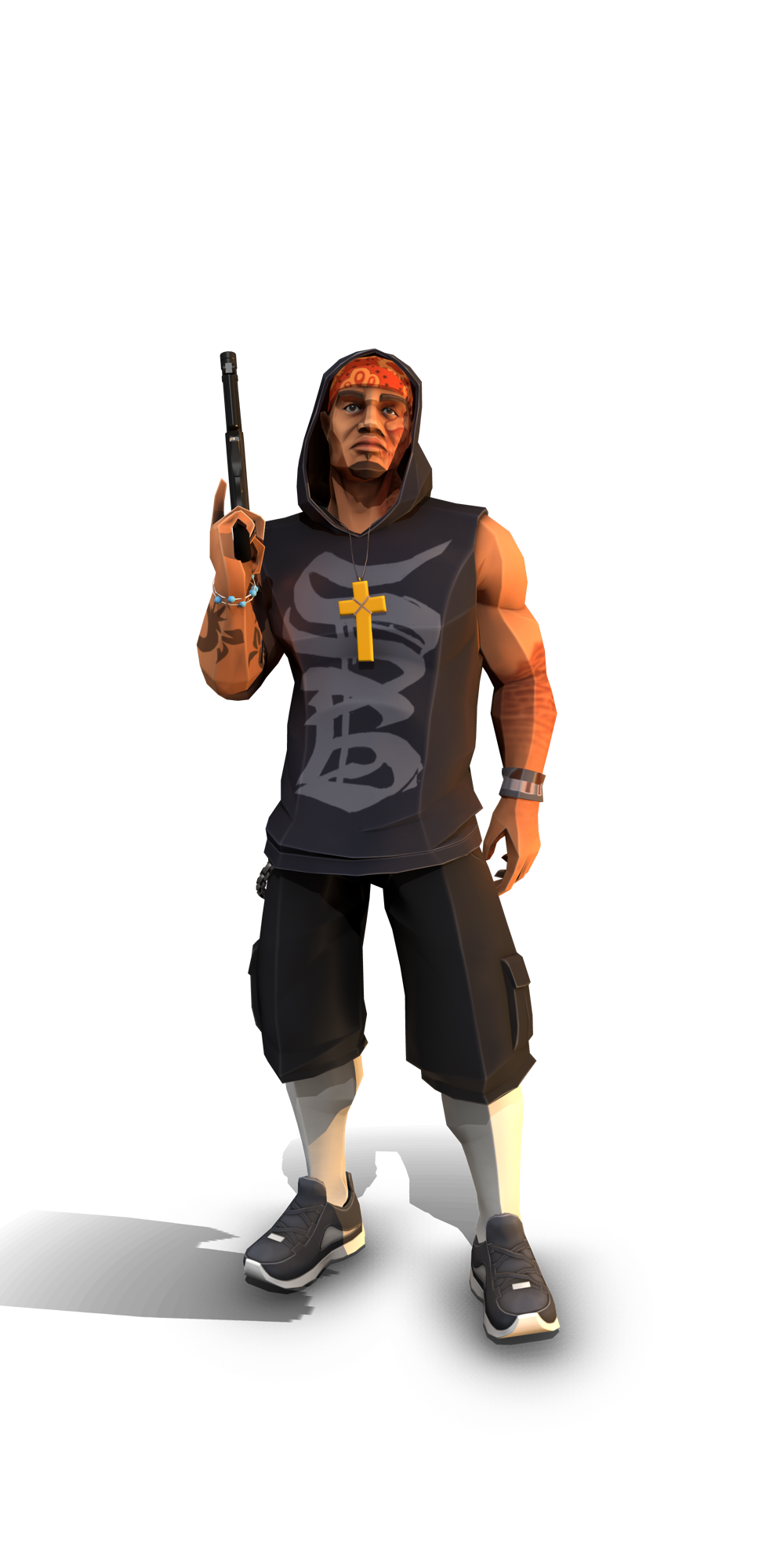