Ever since he got a toy car in his hands, Benjamin Jones has been obsessed with tinkering and repairing. First in the family car repair shop in his hometown of Chicago, Illinois, then as a talented MIT student. His drive to fix things soon became a strive for innovation one only the most elite of the special forces could satisfy. It was joining Ghost Recon that uncovered another talent of his despite his engineering perfectionism and tendency to joke under duress, Jones embodied team spirit like no one else. Known as “the drone guy” when he’s not customizing his own inventions, he’s watching over his teammates like a mother wolf. When some of them joined Elite Squad, he had to as well. Not just because of the access to latest tech and world-class specialists, but Jones feared that without him, no one in Elite Squad would ever crack a smile. 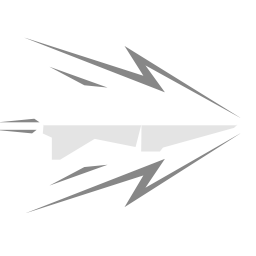 active ability
Rocket Launcher
Fire a rocket at target, exploding in a medium radius for 100% ABILITY DAMAGE, and reducing the Potency of all enemies hit by 80% for 5 seconds. 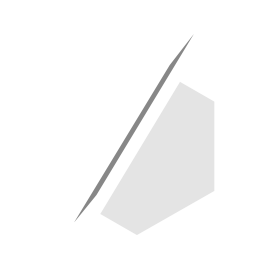 passive ability
Engineer
Deploy a permanent surveillance drone that spots enemies casting offensive abilities. Interrupting any enemies that is focusing you during the cast. 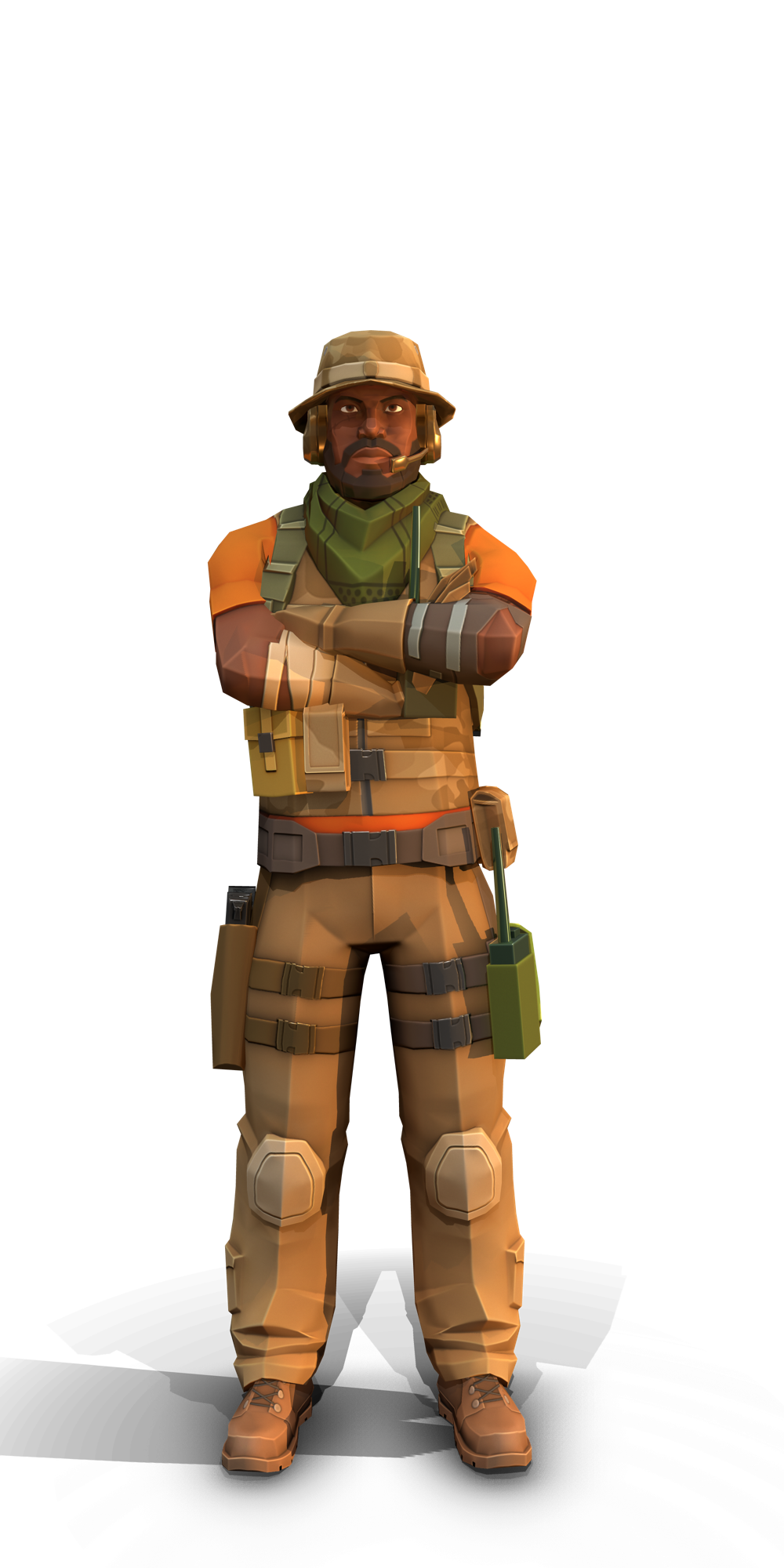 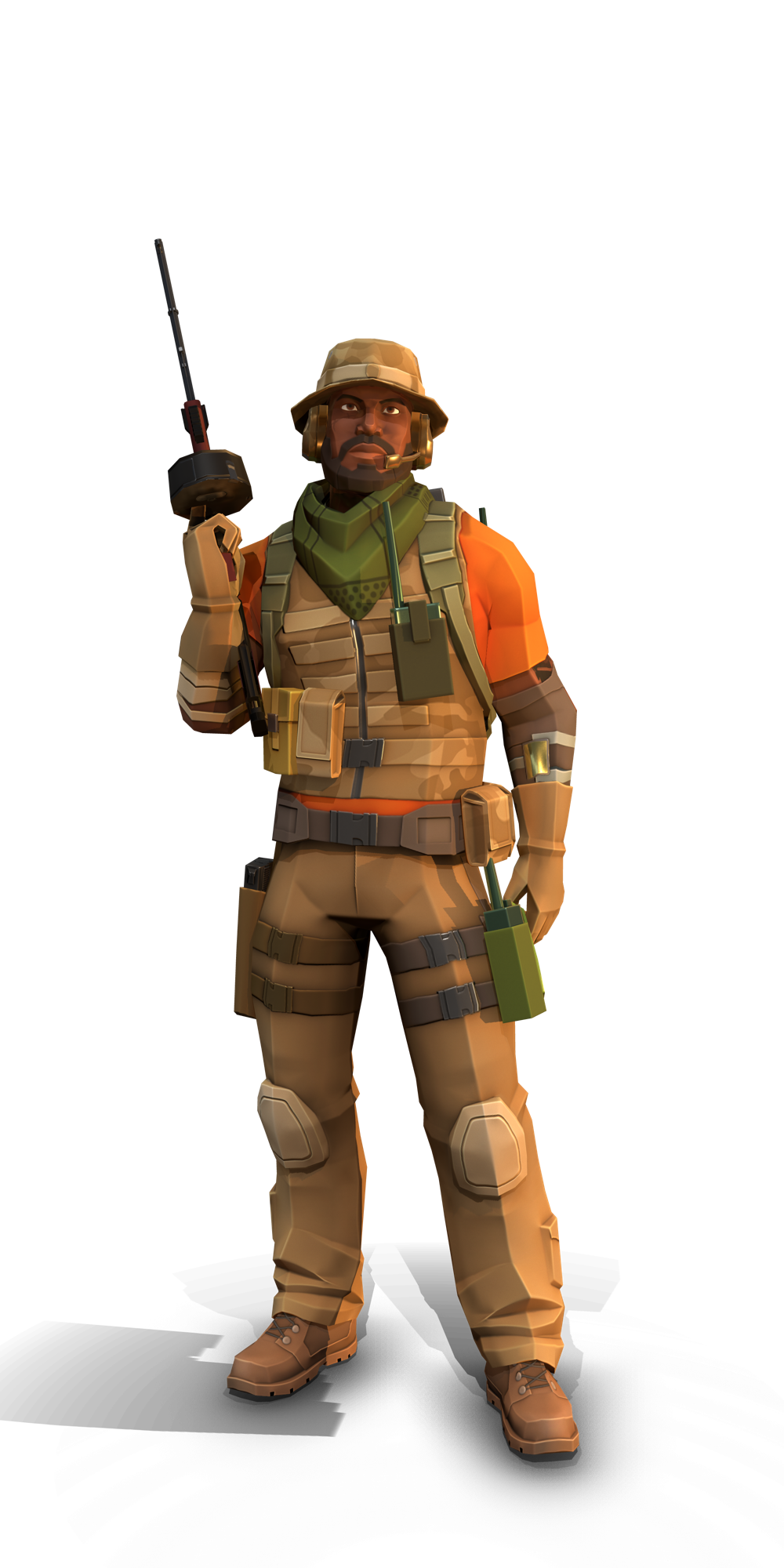