Strong and intimidating, Timur Kuznetsov (aka Gremlin) is a mountain of a man, but despite physical appearances, he is as intelligent as he is strong. A former member of the Russian Olympic team and a world-weightlifting champion, his physical talents, strong mental aptitude, and sheer determination made him a perfect candidate for the Spetsnaz Guard Brigade’s engineer unit, aka the Bears. The Bears have a reputation as the toughest engineer corps in the world, and Gremlin is their poster boy. Be it physical or mental, Gremlin has never met a challenge he could not overcome or an enemy he could not defeat. Max Claymore is banking on Gremlin living up to his reputation because he’s exactly the kind of one-man wrecking crew Elite Squad need to help bring down ObtainR. 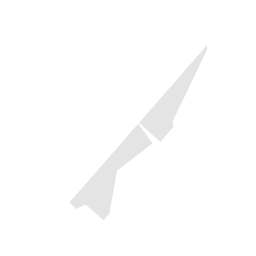 active ability
Bunker Buster
Fires a mortar shell at the current target, dealing 75% ABILITY DAMAGE in a 5 meter radius around them. If any enemy hit is in cover, increases the damage to 150%. 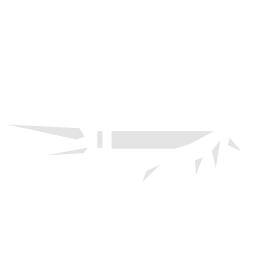 passive ability
Incendiary Pellets
While targeting an enemy in cover, they BURN for 20% ABILITY POWER over +6 seconds. 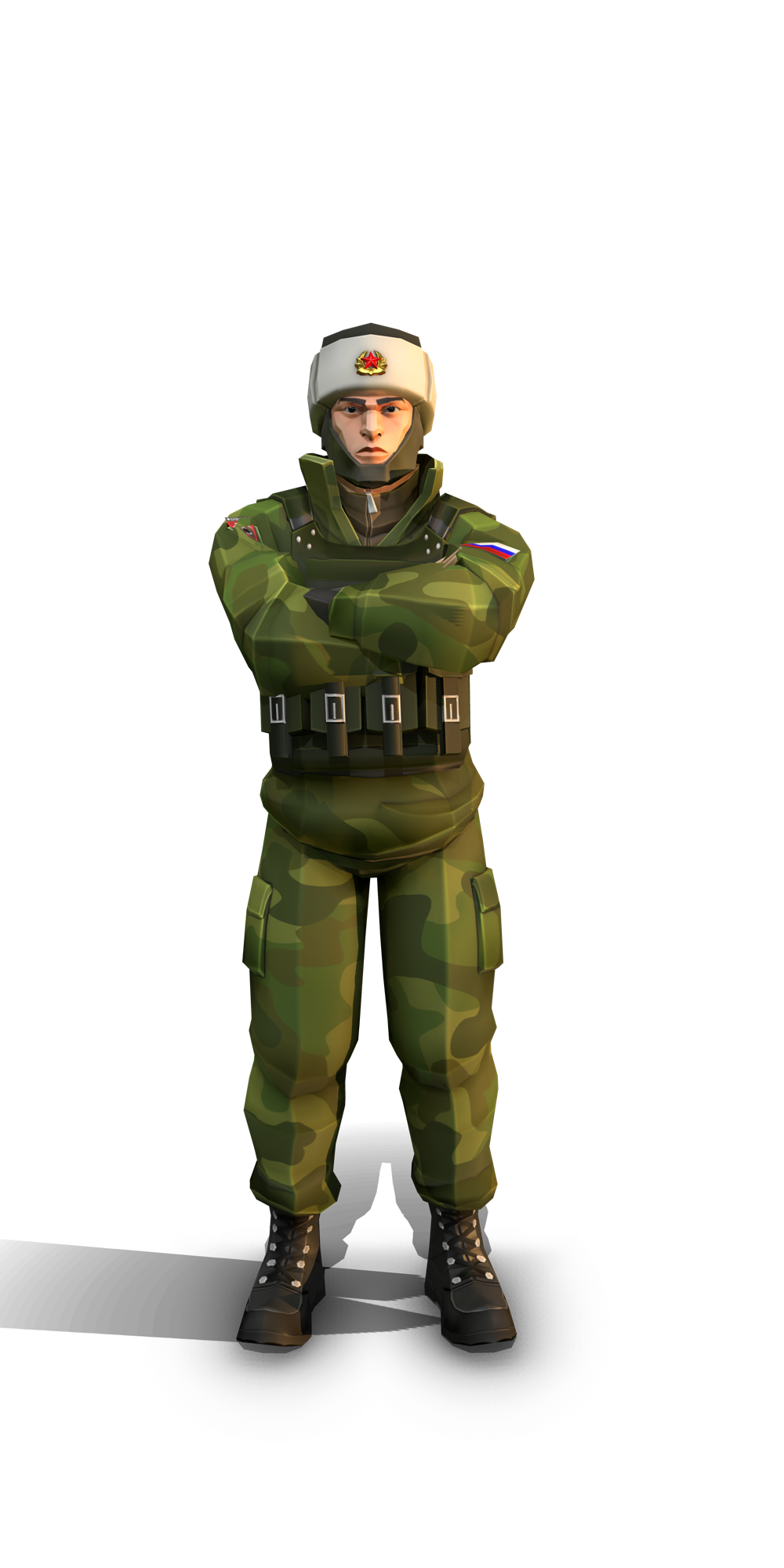 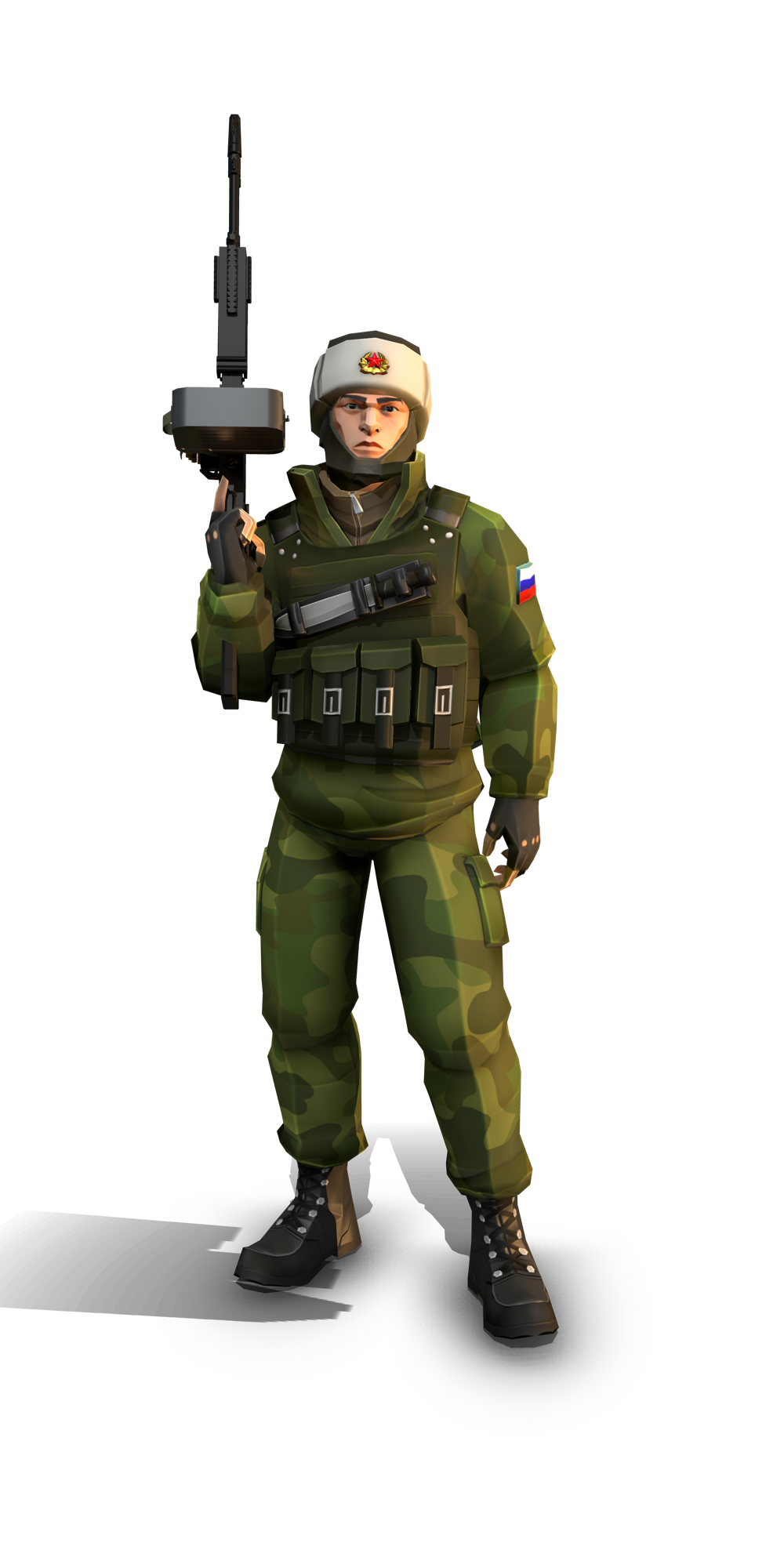