Tori Tallyo Fairous, known as “Gridlock” by her teammates, was recruited In Rainbow 6 after a daring but successful operation to rescue trapped firefighters in Western Australia. From an early age Gridlock manifested natural aptitudes in mechanical engineering, which she perfected in the Army Branch of the Australian Defense Force, and later in the SASR and Rainbow 6. A natural leader who doesn’t shy away from hard work, Gridlock’s inherent values have often earned her the respect of other operatives who have had the chance to see her in action in the field. Her mastery of mechanical gadgetry gives her a considerable tactical advantage on the battlefield, allowing her to slow down enemies and shape the combat area to her team’s advantage. 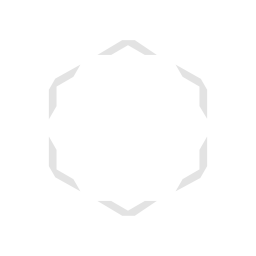 active ability
Trax Stingers
Deploys Trax Stingers at the current target's location, expanding into a large area. ROOTS any enemies caught in the area for 6 SECONDS, causing them to BLEED for 150% ABILITY POWER over 6 SECONDS. 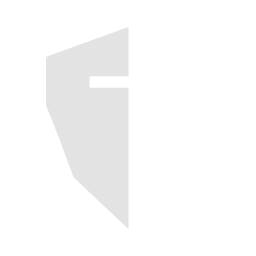 passive ability
Stuck In
Whenever ROOT is applied to an enemy, receives a SHIELD for 80% ABILITY POWER. 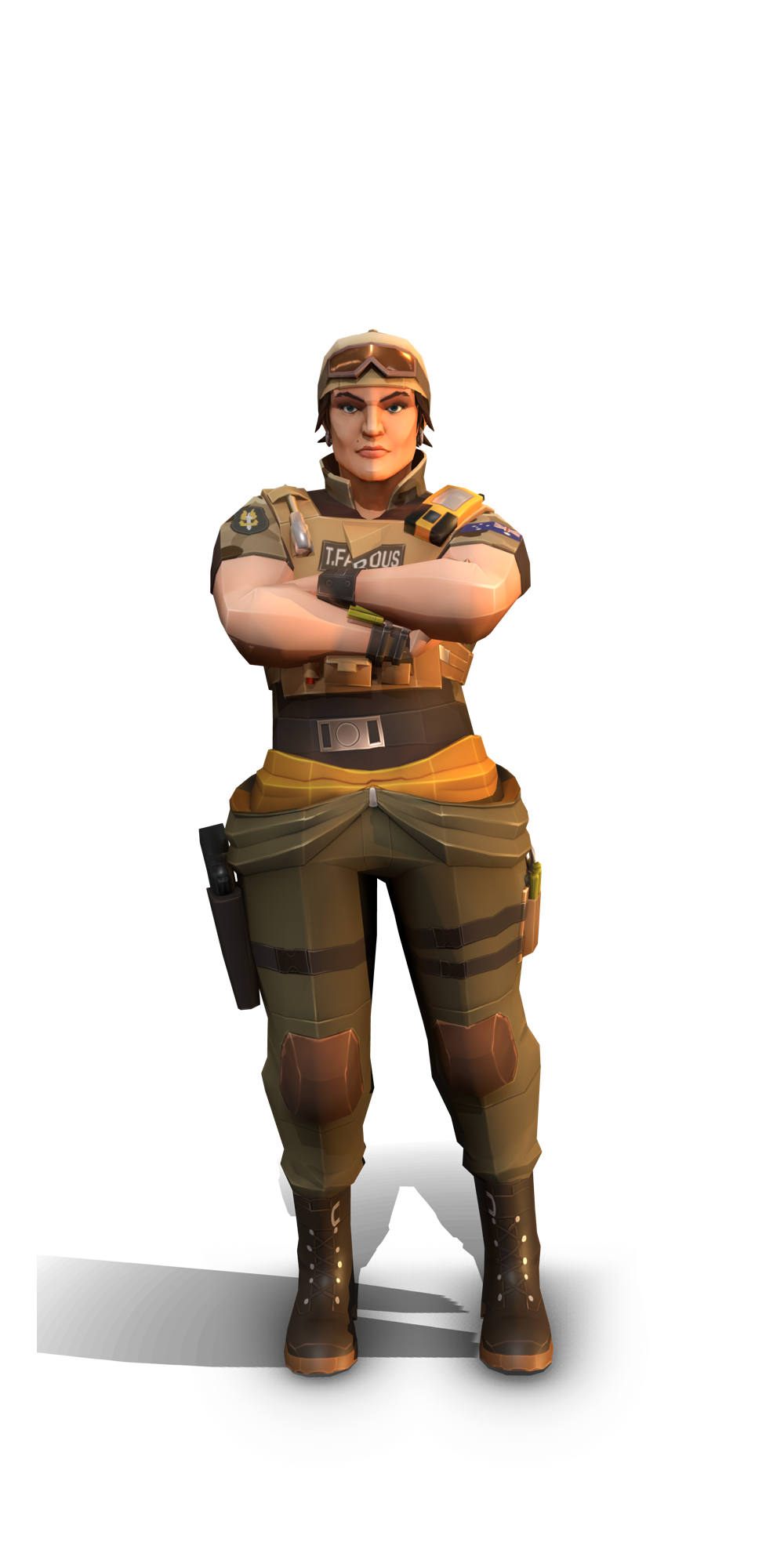 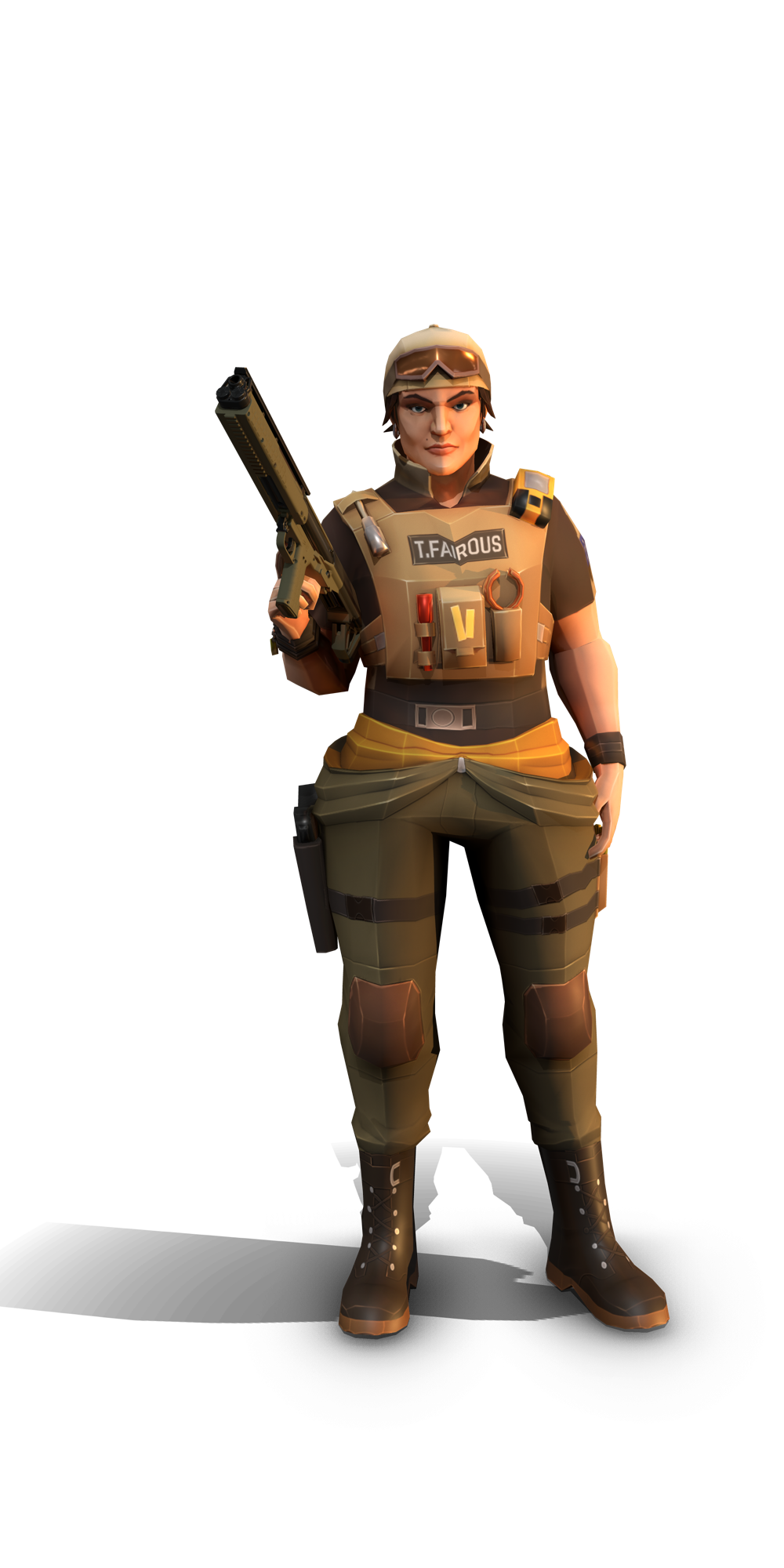