Nadya Volkova is a true daughter of the Russian Spetznaz Guard Brigade. Orphaned at a young age, Nadya was brought up and trained within the SGB as part of an off-the-books initiative designed to create the next generation of combatants for the Russian forces. Top of her class in every metric, Nadya quickly caught the eye of the SGB’s top brass. Smart, cunning, and ruthless on the battlefield, she was rewarded for her efforts with her own unit: the Volki, aka the Wolves. One of the most feared military units in the world, the Volki are known for their toughness, brutality and guile, and Nadya expects nothing less from those who serve alongside her. Nadya relishes the opportunity to join Elite Squad, to test her skills against a formidable opponent such as ObtainR, and too see how she compares against the rest of the world’s most elite specialists. 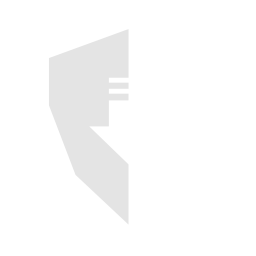 active ability
Wolf
Apply -50% RESISTANCE and -50% ARMOR to all enemies for 10 seconds. 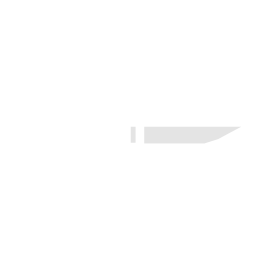 passive ability
Deep Strike
When an enemy begins preparing an ABILITY, applies -50% ABILITY POWER, targets them for 5 seconds while causing them to BLEED for 50% ABILITY POWER. Cannot reoccur while already in progress. 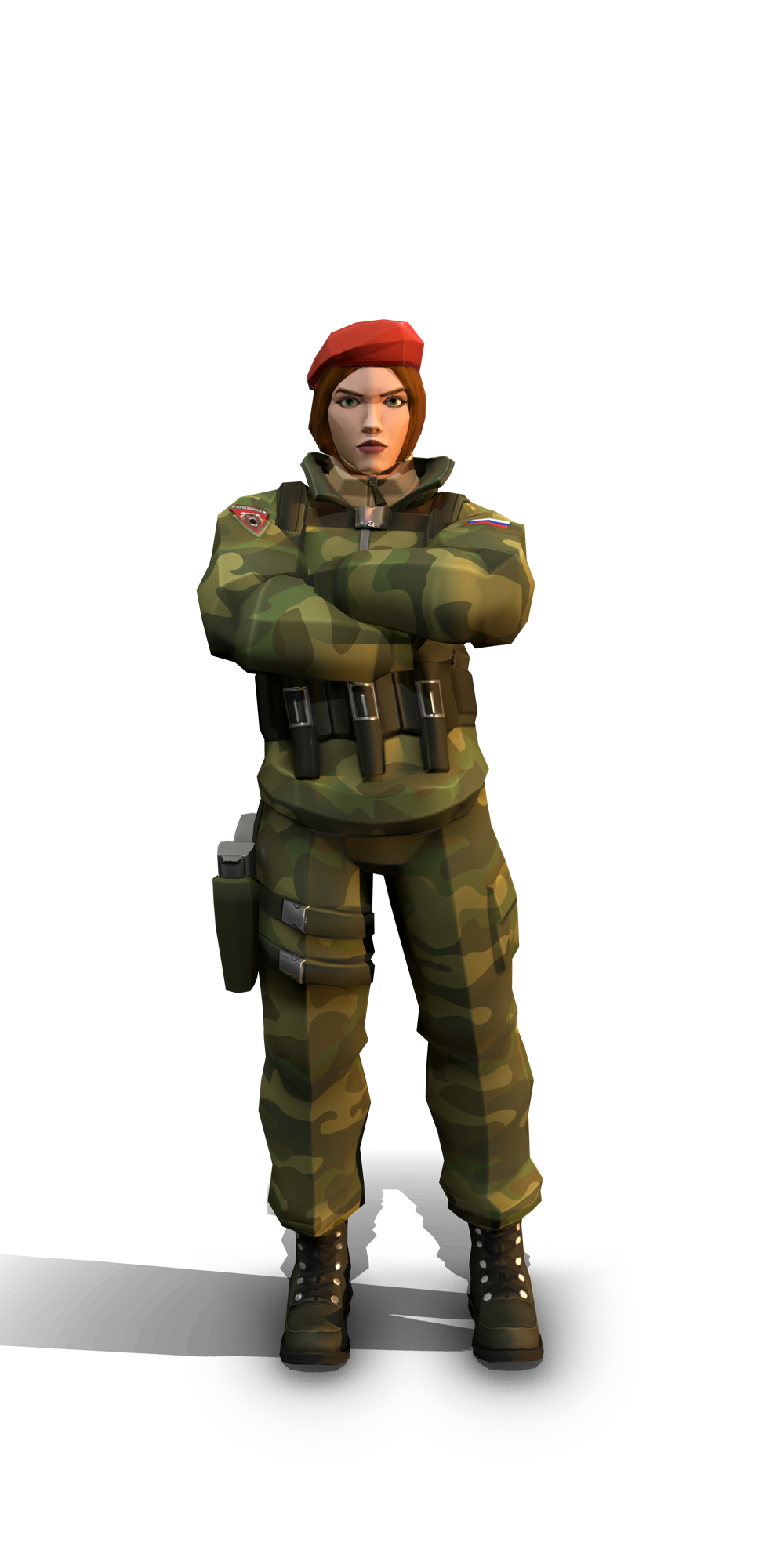 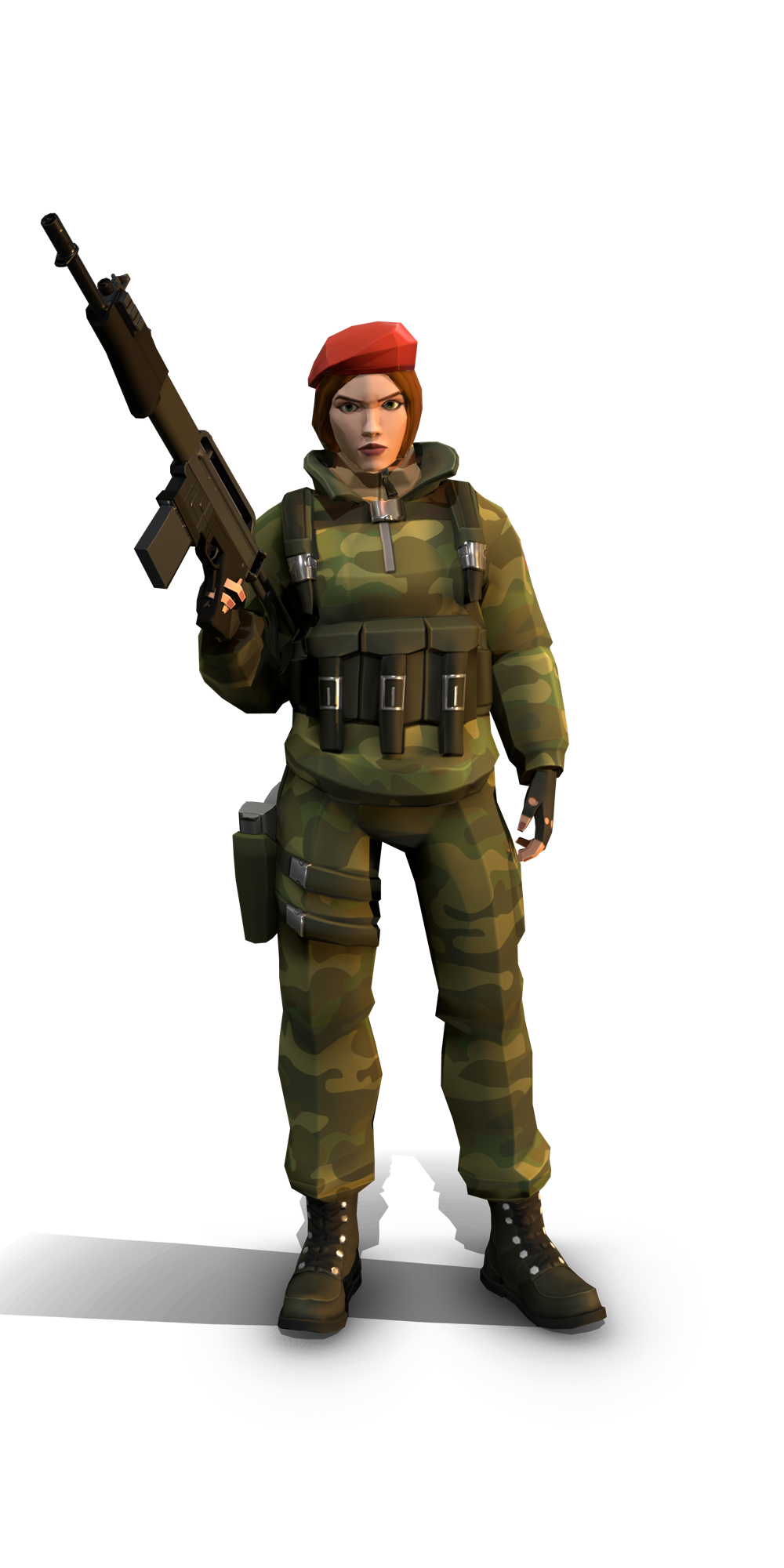