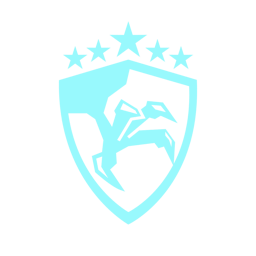 The son of a professor and a diplomat, Briggs is a straight arrow as well as being a deadeye shooter. Hand-selected by Anna Grimsdóttir to serve in Fourth Echelon, he has proven his worth time and again during the Blacklist crisis. Along the way, he even managed to acquire some of Sam Fisher’s talent for creative interpretation of orders, making him an even more efficient and deadly agent. Briggs has deep moral reservations about the [CLASSIFIED] initiative. He’s still enough of a straight arrow to find working with villains problematic, and he worries when, not if, they’re going to turn on their putative allies. So he’s keeping one eye on them and one eye on the target. The second someone steps out of line, Briggs will be there. 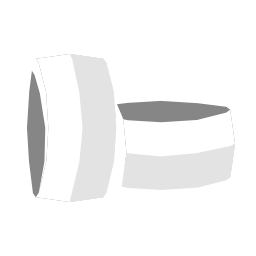 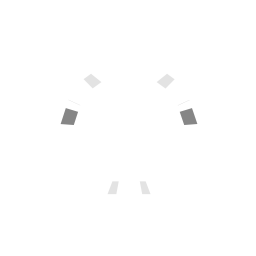 passive ability
EEV
When an enemy switches to target you, SILENCES them for 4 SECONDS. 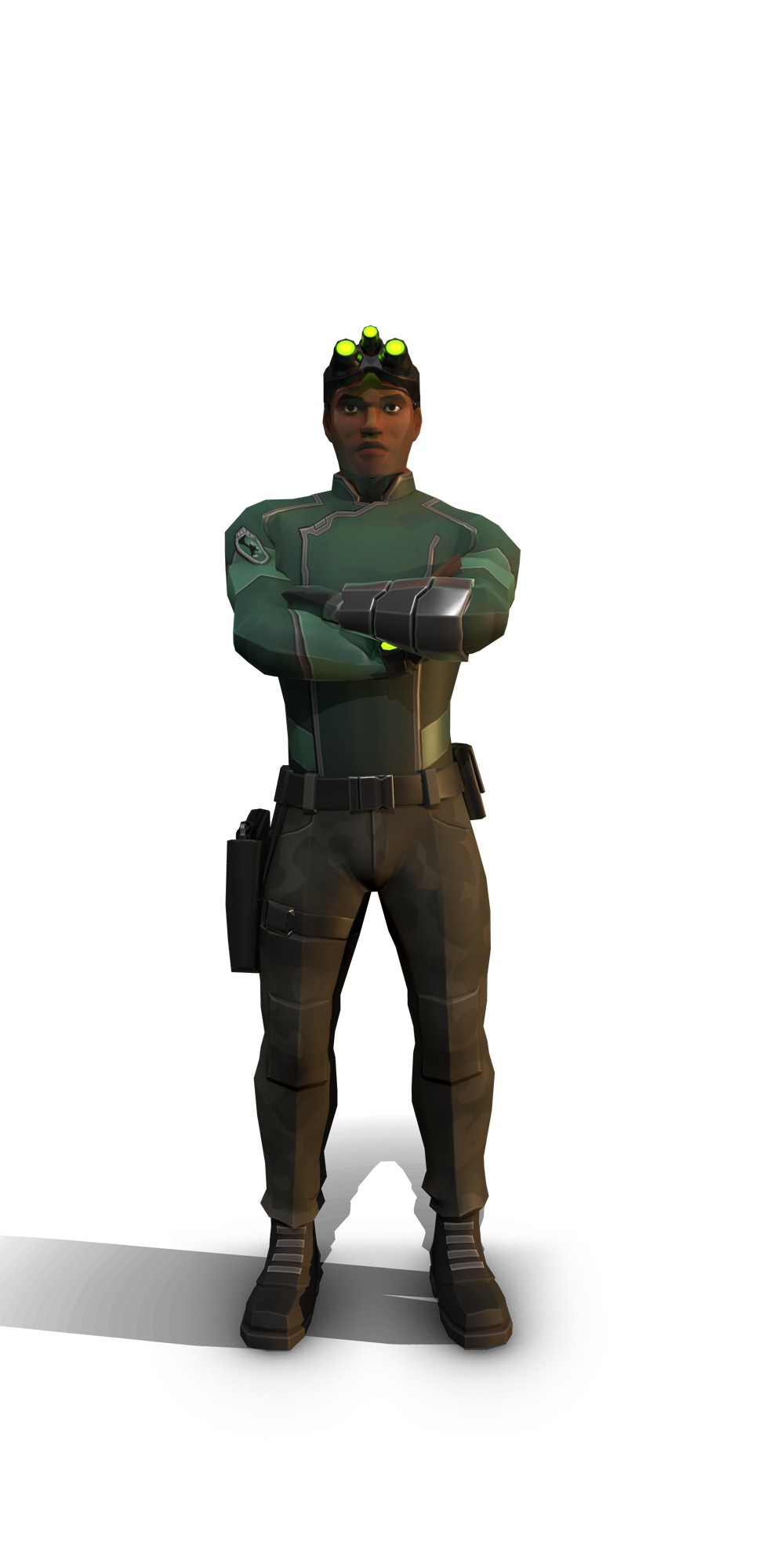 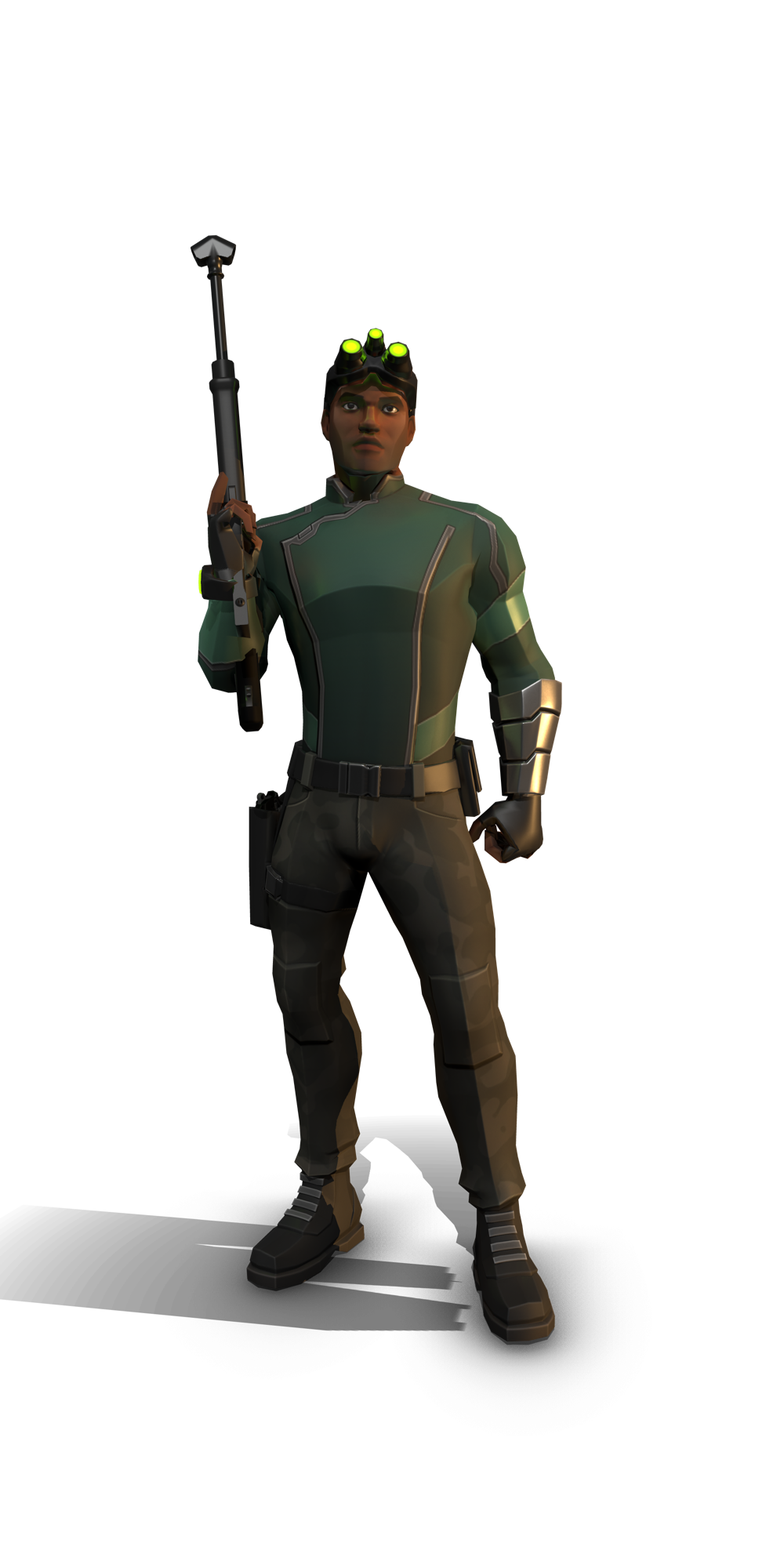