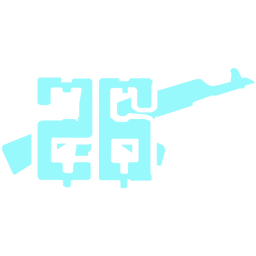 An orphan from an early age Jimena was breaking rocks in the silver mine at Potosi from the age of 12. Determined not to be a Peón forever she resolved to become an engineer and with the help of a local benefactor priest managed to achieve this goal. Close to her twin brother Benicio, she was devastated when he was brutally murdered at the hands of El Boquita and resolved to join the rebels in their fight against the Santa Blanca Cartel. With her practical skills she quickly rose through the ranks of Katari 26 providing valuable know how and support, especially where a little demolition was concerned. Generally calm and methodical, Jimena is passionate when roused and furious in the face of injustice, a useful ally in the fight against ObtainR. 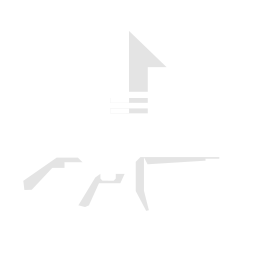 active ability
Rise Up
Damage current target for 40% ABILITY POWER and HEAL for the same amount, then grant all allies' +10% WEAPON DAMAGE & LIFESTEAL for each 10% of HEALTH MISSING for 4 seconds. 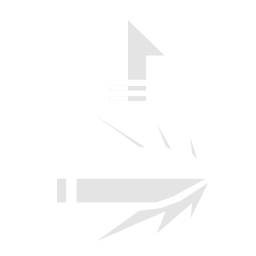 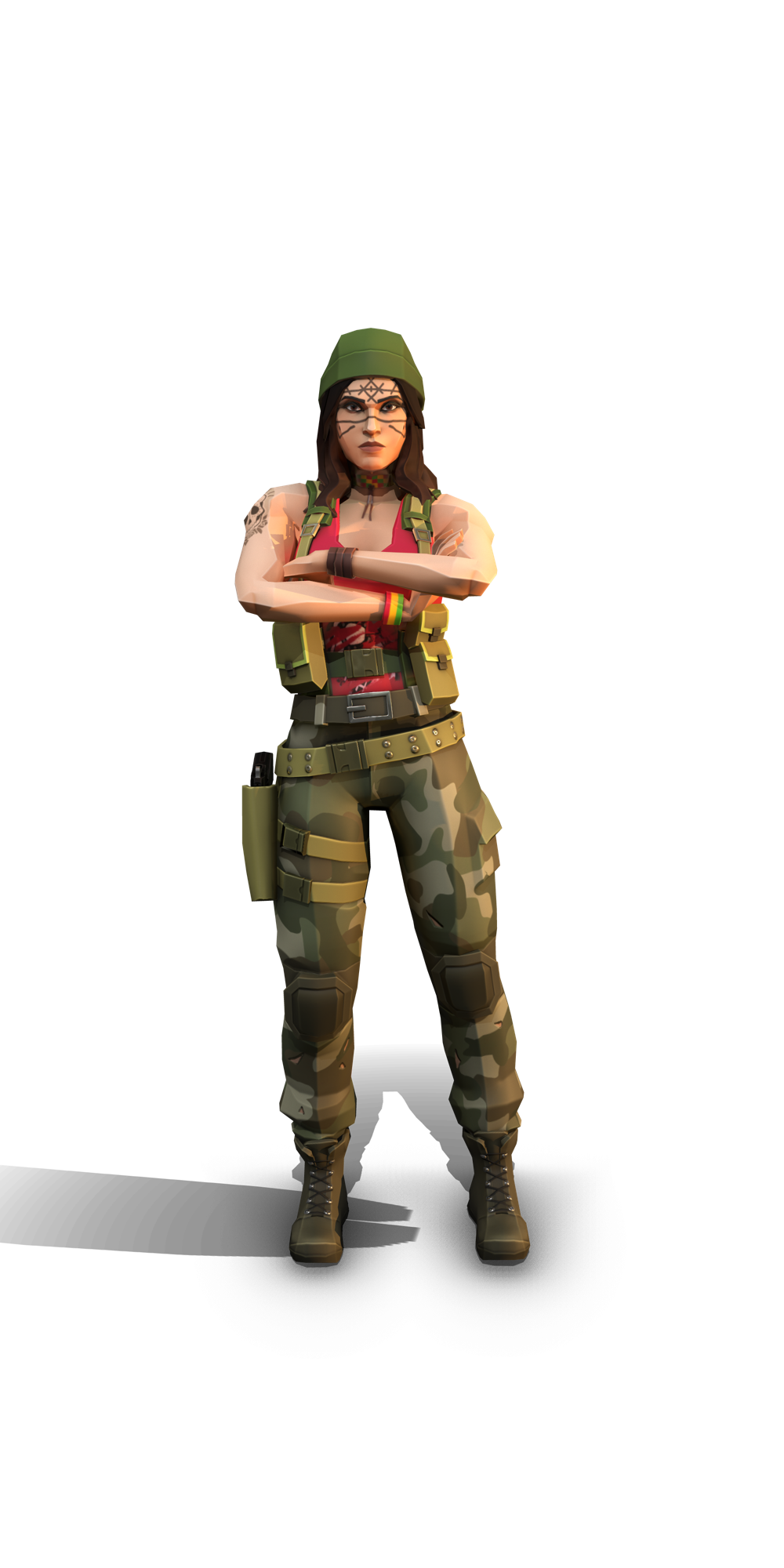 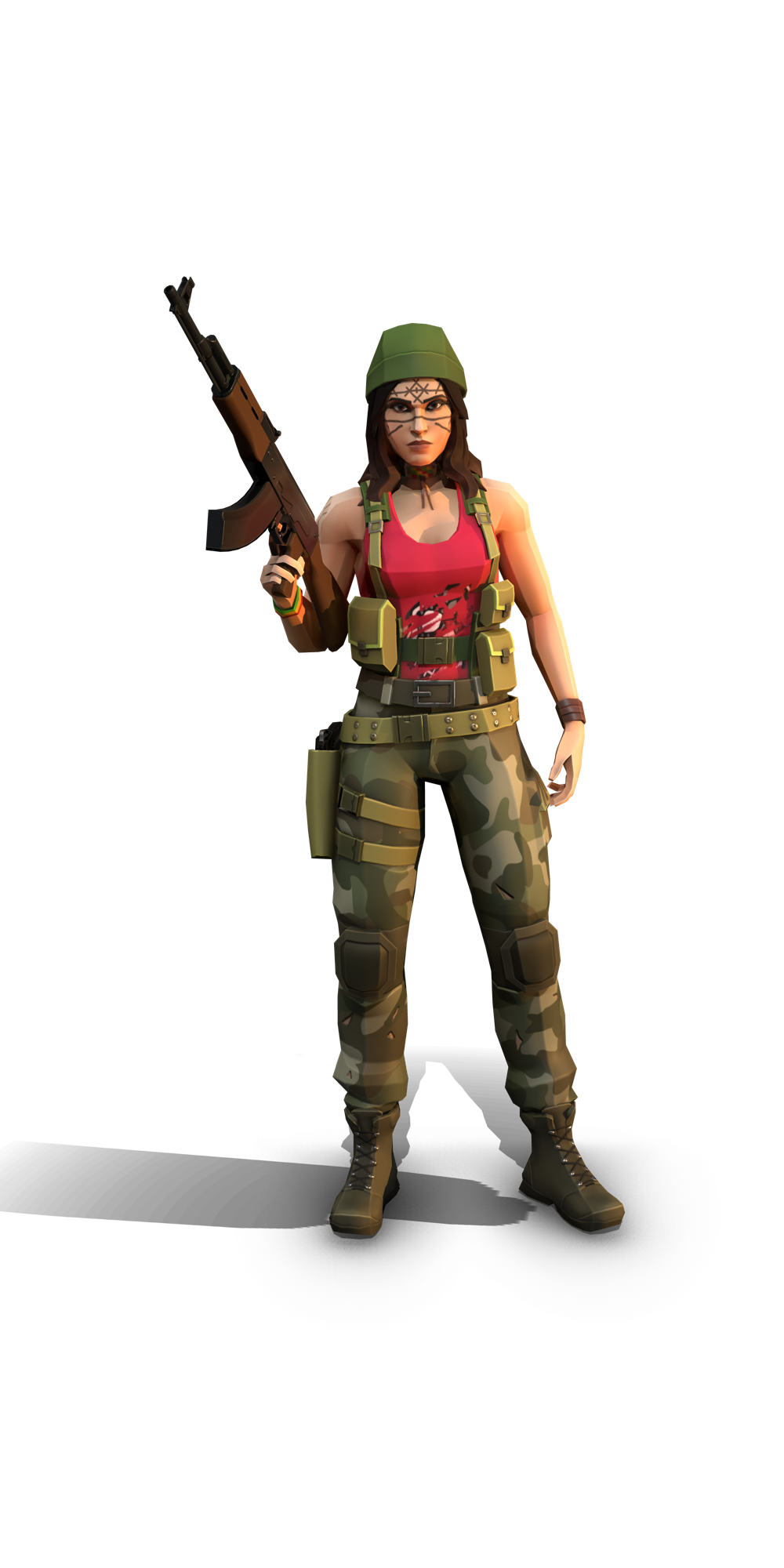