A first-generation Russian-American, Kozak is either the nerdiest badass or the most badass nerd you’ll ever meet. Obsessed with gadgets and new technology, he’s the Ghosts’ point man for all the new tools they’re given to work with. Kozak is both ambitious and conscientious, and has hopes of someday serving as Ghost Lead. In the meantime, however, he’s been seconded to [CLASSIFIED], a move he’s ambivalent about. On the one hand, he’s excited to play with the tech the team will have at their disposal. On the other, he regards himself as a Ghost first and foremost, and doesn’t want to spend any more time away from his unit than necessary. 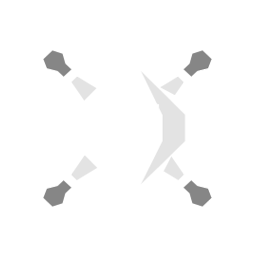 active ability
Decoy UAV
Deploys a Decoy UAV with 25% HEALTH. The UAV TAUNTS a random enemy every second and absorbs 45% INCOMING DAMAGE for 5 SECONDS or until destroyed. 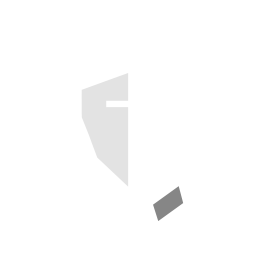 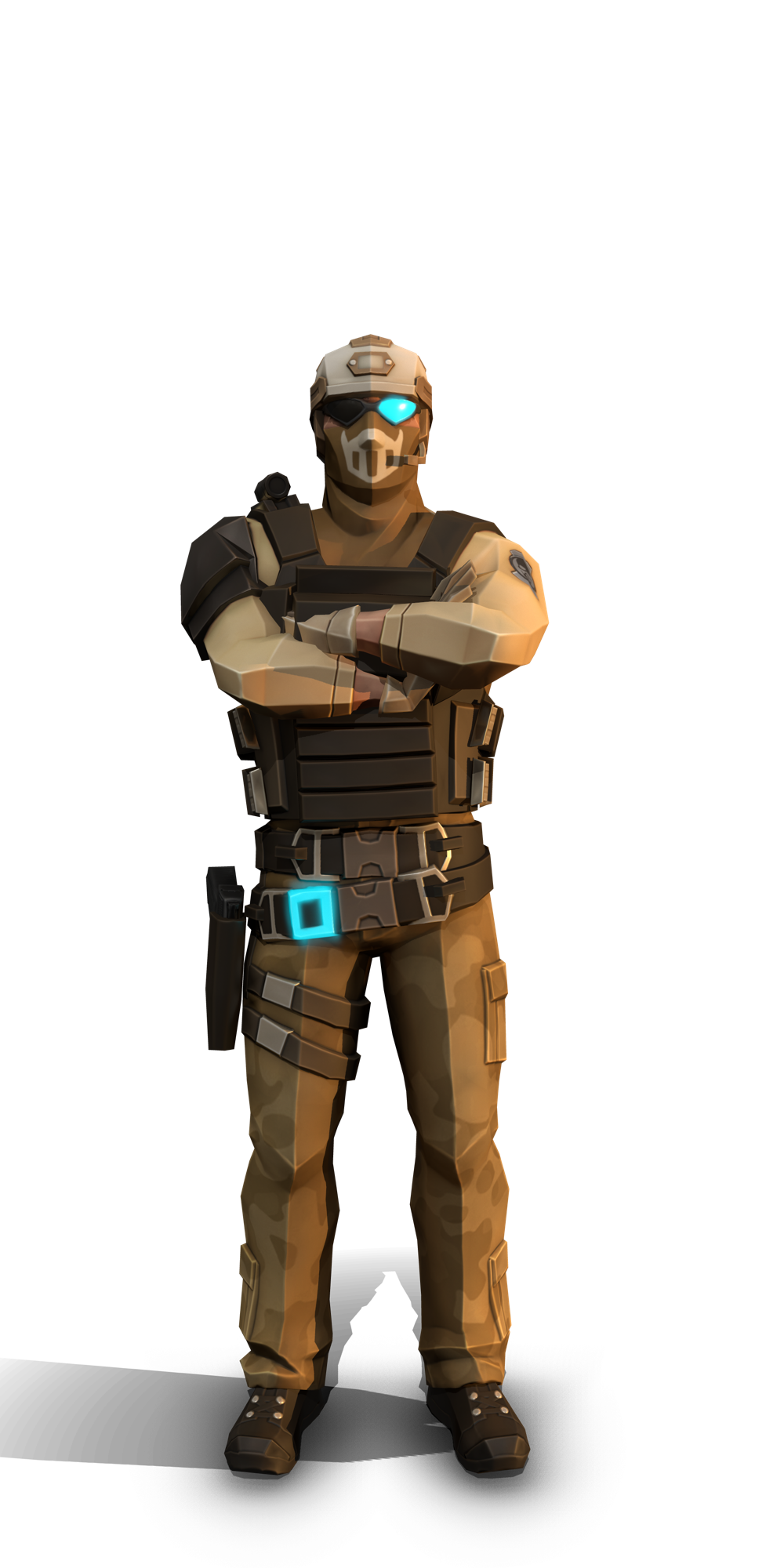 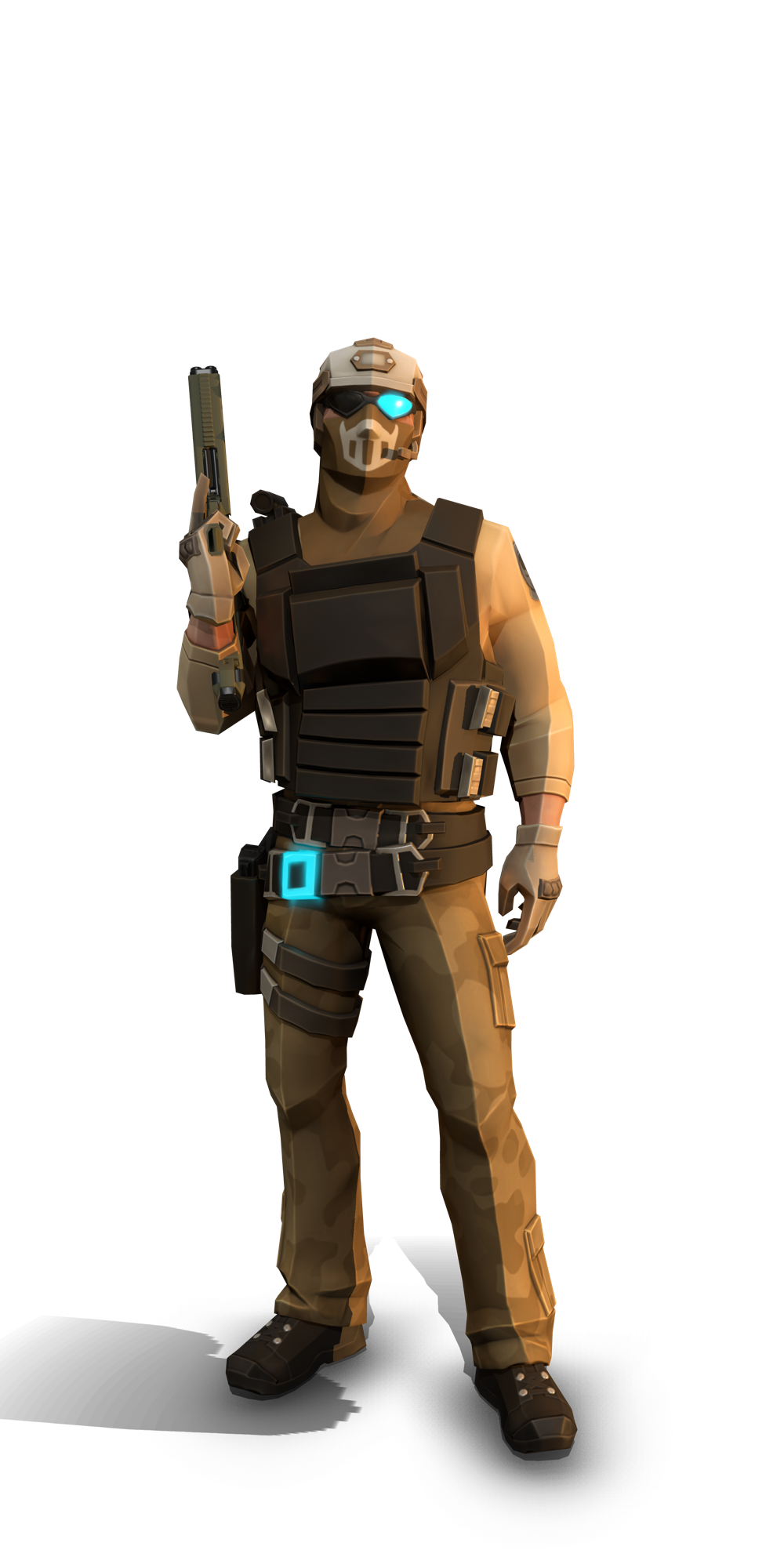