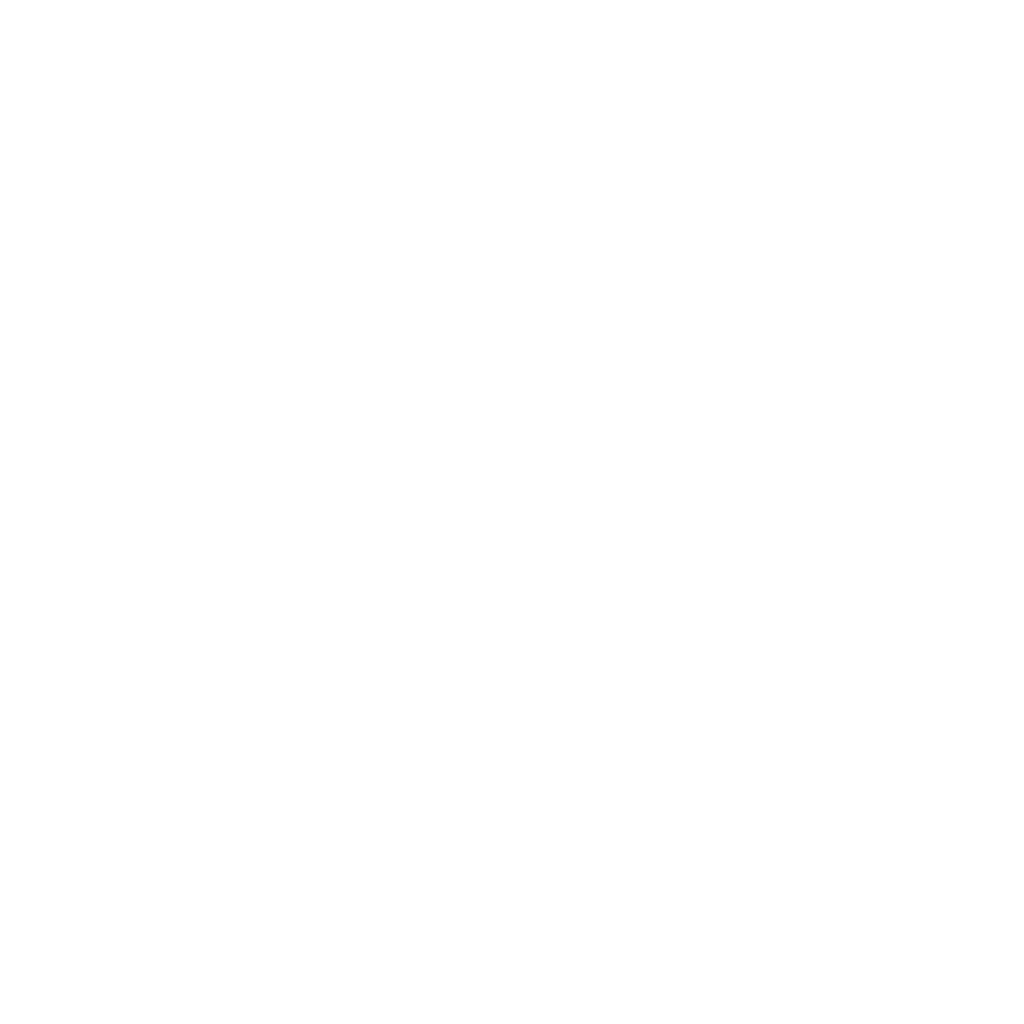 As a youth, Lukas Kong worked in the kitchen of his parents’ Shanghai restaurant. Seeking adventure, he was drawn into a life of crime and developed a reputation as someone who could break into anywhere, no matter how secure. After multiple arrests, an encounter with a particularly clairvoyant police officer gave him a life of greater purpose.

Later, he joined Bai Hu Zhao, and eventually Elite Squad, where his chequered past now allows him to act as a mediator between the unit’s military and criminal elements. In his downtime he likes to cook, using recipes from his youth in his parents’ kitchen, and if his words can’t always bring Elite Squad’s rival factions together, his food can. 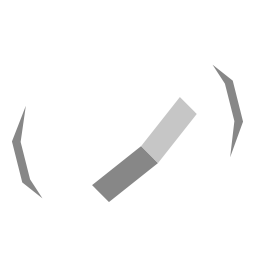 active ability
Make or Break
Draws dual pistols and fires 3 shots at the current target, dealing 40% ABILITY DAMAGE each, then flips a coin before firing a last shot. If it's heads, that shot deals triple damage; if it's tails, it deals half the damage. 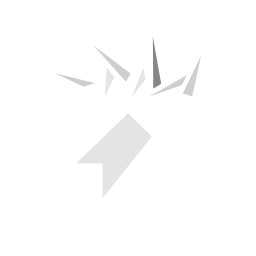 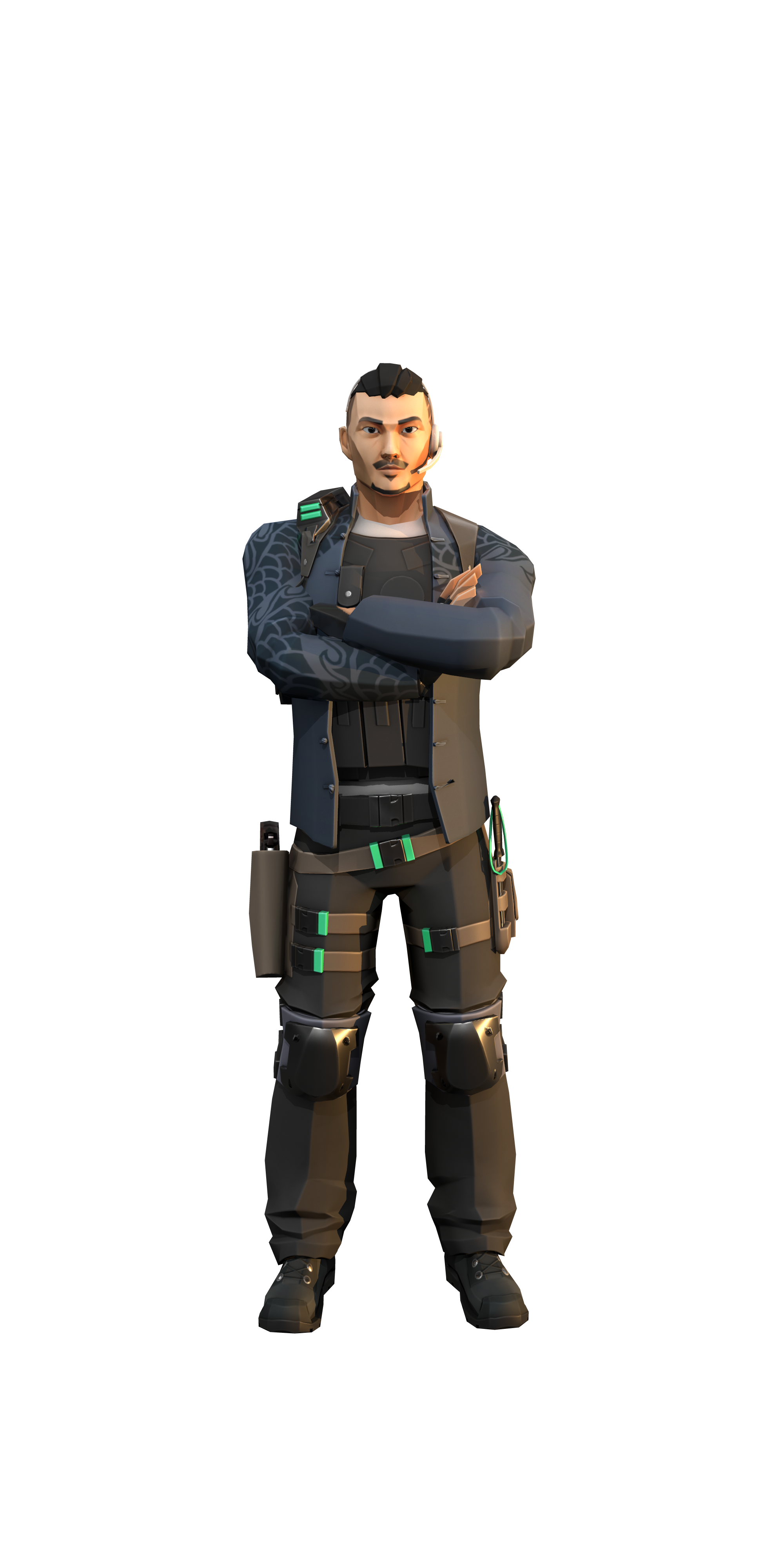 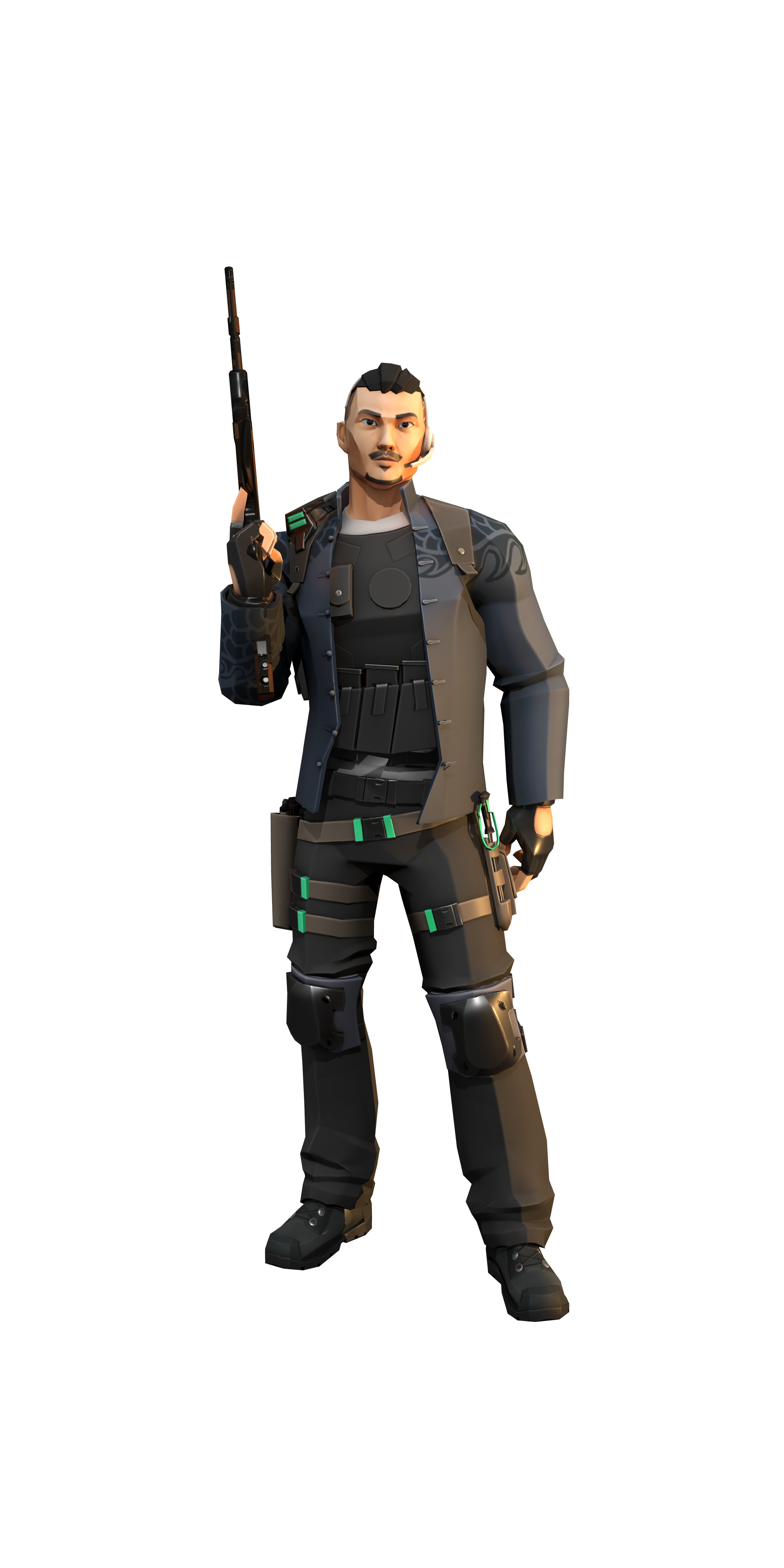