Sergeant First Class Rubio “Midas” Delgado is as tightly wound as they come. Often described by his teammates as a “raw nerve”. He’s a slave to his emotions and tends to care a little bit too much about everything. If there is good to be done somewhere in the world Midas will do it, be it liberating captives from insurgent groups in the Middle East, supporting rebel freedom fighters to bring down an oppressive narco state in Bolivia, or simply providing spiritual counselling to his fellow soldiers, Midas will do it—because he cares. Midas is the kind of solider you want by your side when things go wrong and you’re caught in a crossfire, which is exactly why Max Claymore has requested he join Elite Squad. Because when things get tough, you need people who care too much. 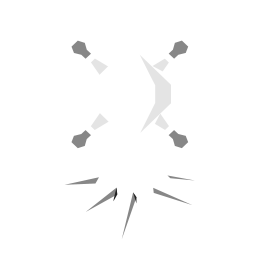 active ability
Explosive Drone
Sends an explosive drone at the current target, exploding on arrival and dealing 100% ABILITY DAMAGE to any enemies in a wide radius. 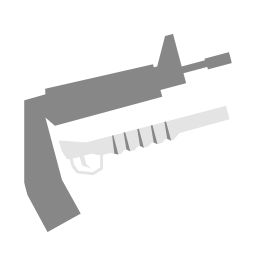 passive ability
Under-barrel Grenade Launcher
At the end of every magazine, before reloading, launches a grenade at the current target, dealing 50% ABILITY POWER in a medium radius. 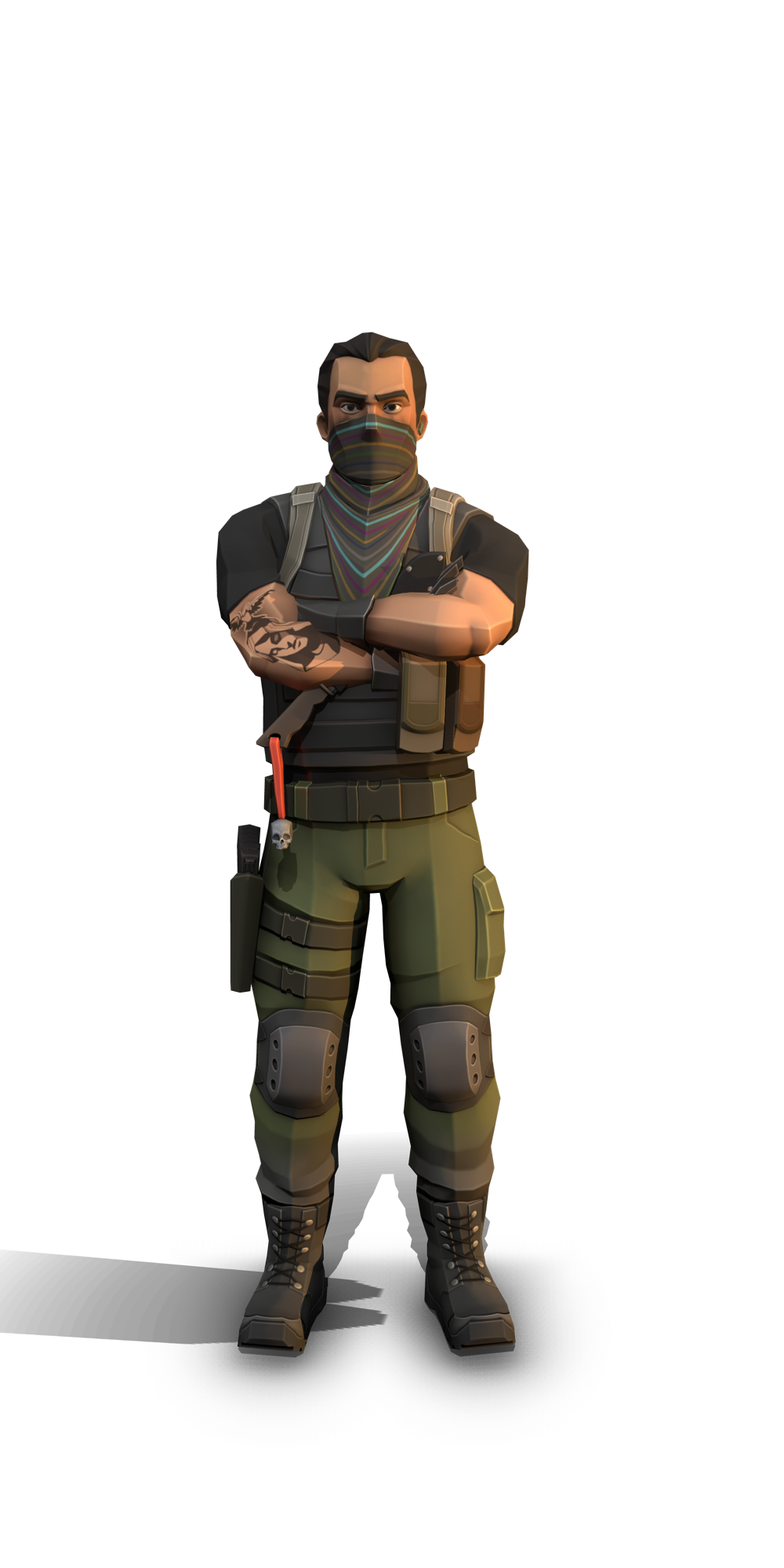 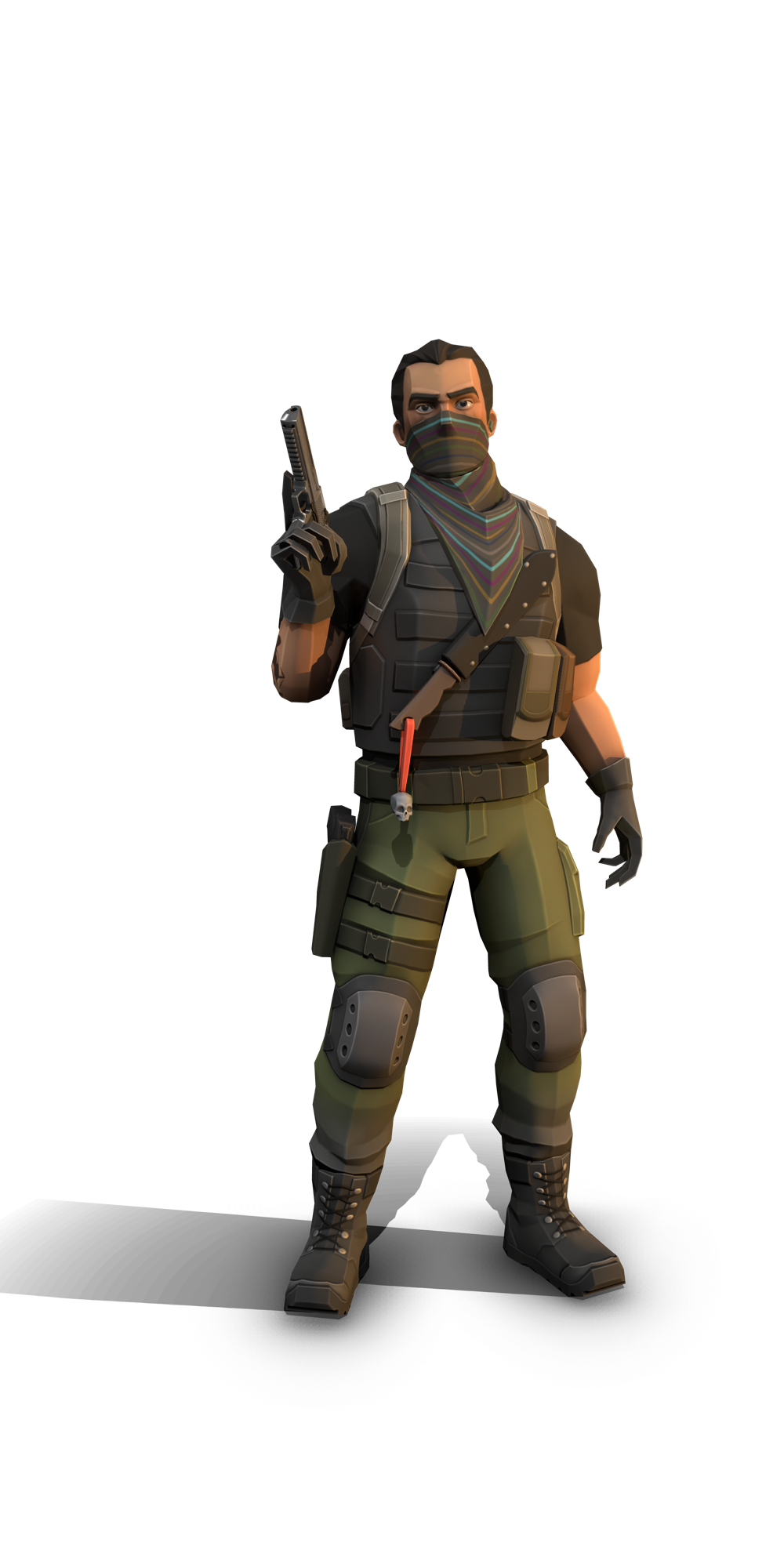