Following the resurrection of the Rainbow Program, Gilles Touré was recruited from GIGN as a point man for the team. Tough as nails and fiercely protective of his teammates, he quickly gained the respect and admiration of those who served alongside him. Now, amidst a wave of global terror attacks on an unprecedented scale, Touré has been seconded to [CLASSIFIED] as the leader of a team of representatives from Rainbow. He has his work cut out for him, though, as not all of his team are happy to be aligning themselves with known criminals. Luckily, the team have every faith in him to keep this operation on track. Touré’s call sign, Montagne, translates to Mountain, and like Everest, these villains may want to think twice before trying to walk all over him. 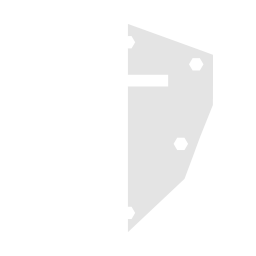 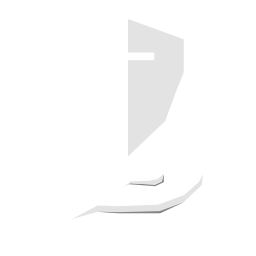 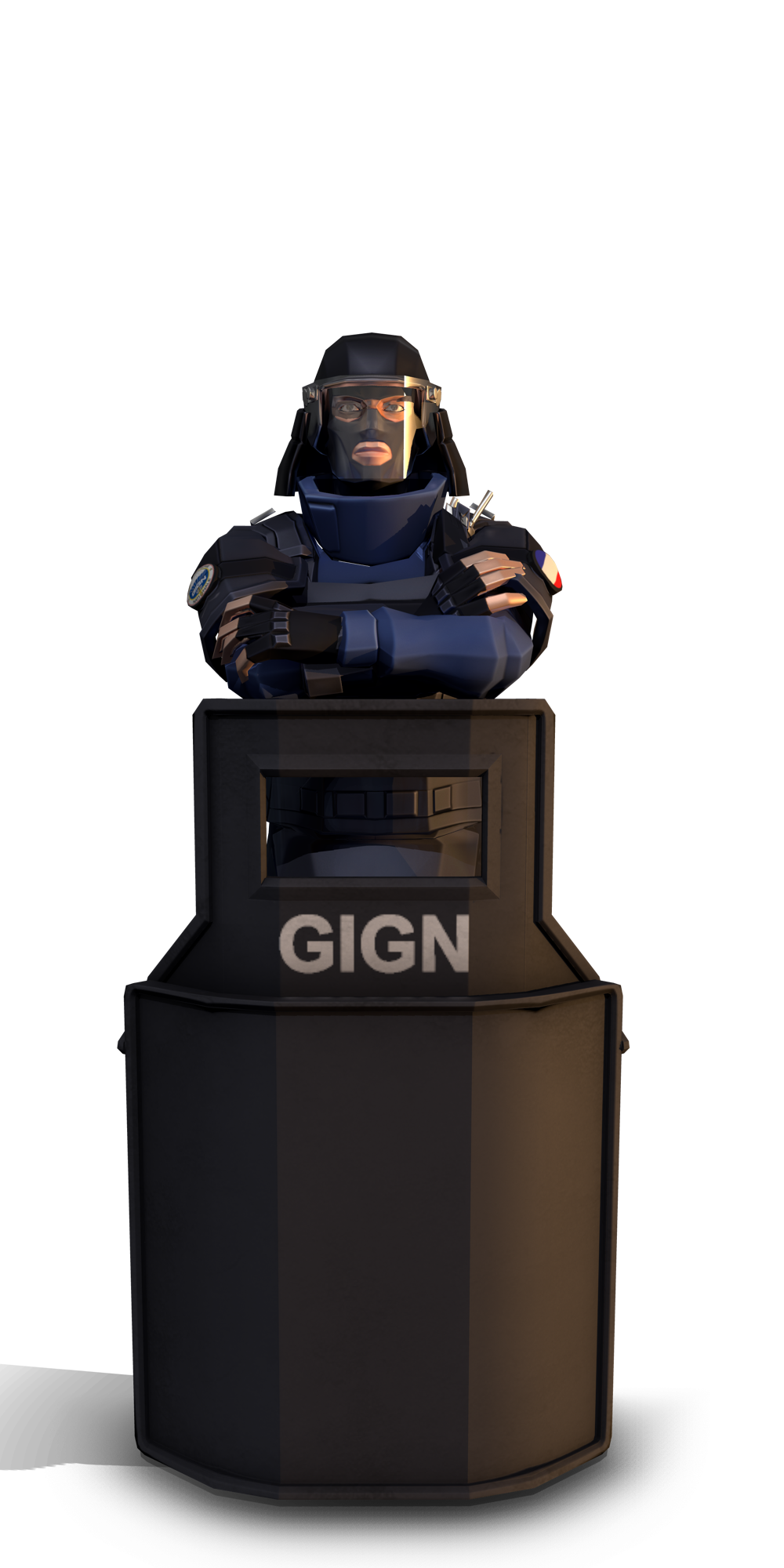 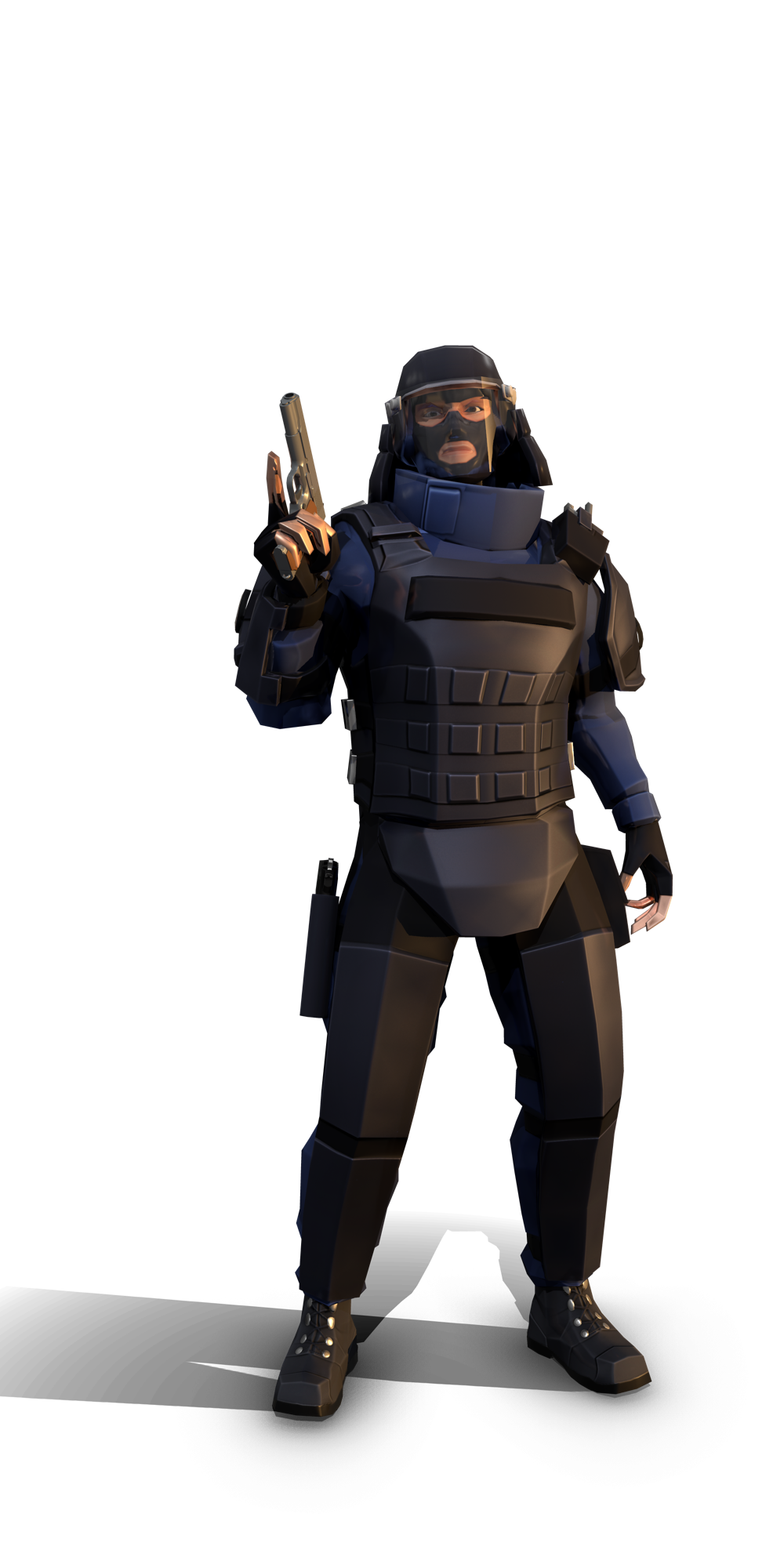