Nidia Flores, aka the Beauty Queen, is the manipulative and ruthless former head of trafficking for the Santa Blanca Cartel. Extremely smart and analytical, Nidia rose through the ranks of the organization, earning the trust and admiration of cartel head, El Sueño. However, Sueño’s trust was ultimately misplaced, as Nidia rolled on the cartel after being captured by the Ghosts and threatened with having her daughter, Valeria, taken away. A born survivor, Nidia will do anything to protect herself and her daughter, which is why she has agreed to lend her talents to [CLASSIFIED]. Like it says in her Kingslayer file, “Nidia Flores is a f**king genius”, and it doesn’t take a genius to work out that falling in with the good guys will benefit her and her family in the long run, especially when a vengeful Sueño catches up with her. 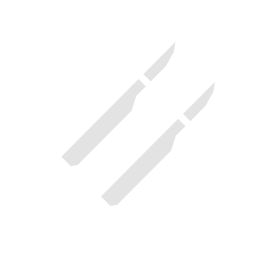 active ability
Head of Trafficking
INSTANT RELOADS her, and the ally with the highest WEAPON POWER'S weapon clip with trafficked ammunition, granting +15% CRITICAL CHANCE and +65% CRITICAL BONUS for 3 seconds. The first shot on their targets causes them to BLEED for 35% ABILITY POWER over 3 seconds. 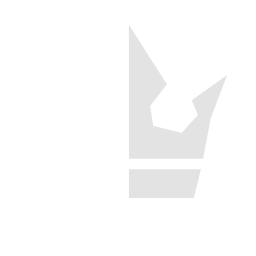 passive ability
Protect the Queen
If targeted by 2 or more enemies, forces all enemies targeting her to RETARGET and grants +15% DAMAGE REDUCTION to all allies for 3 seconds. 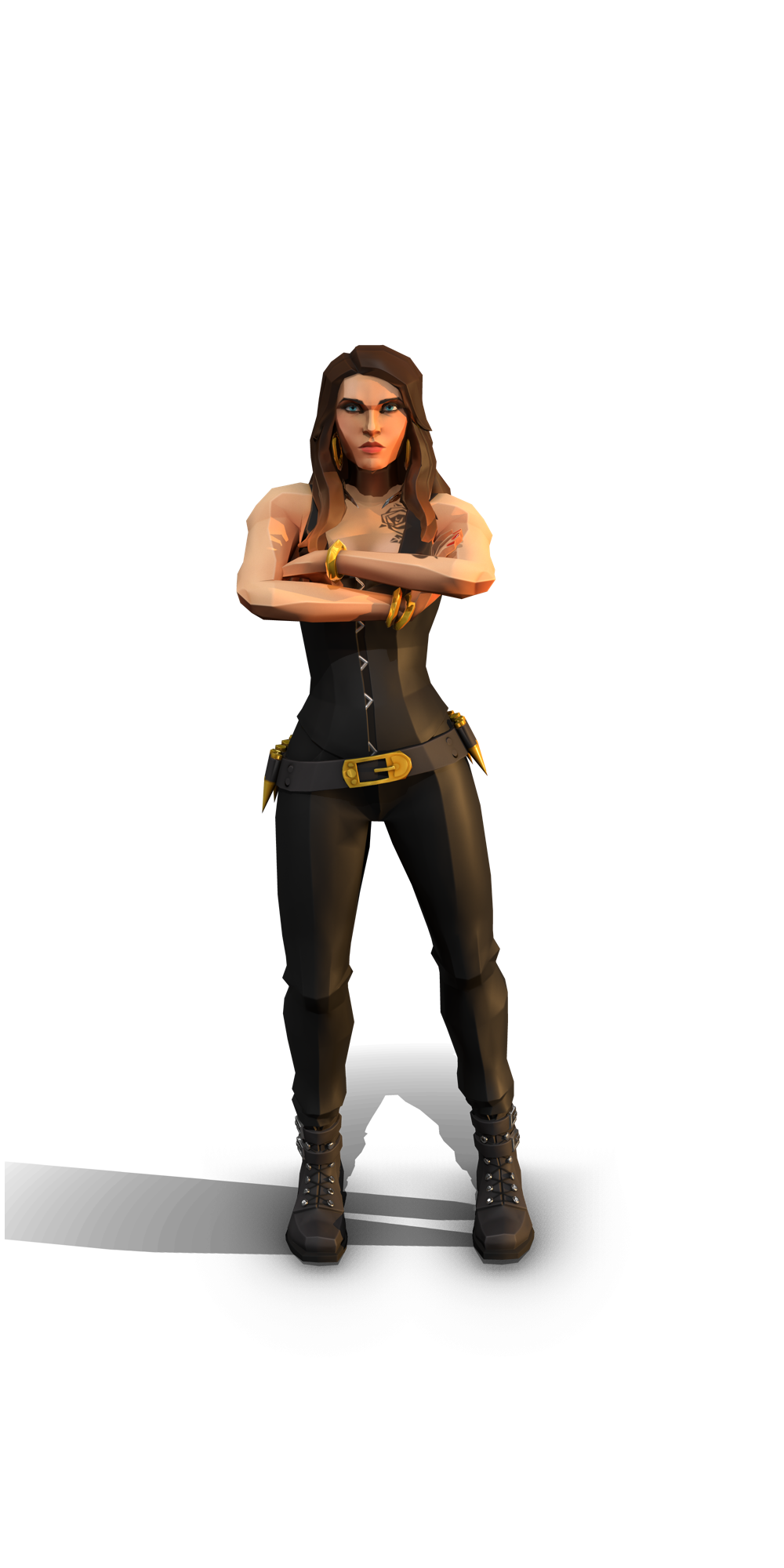 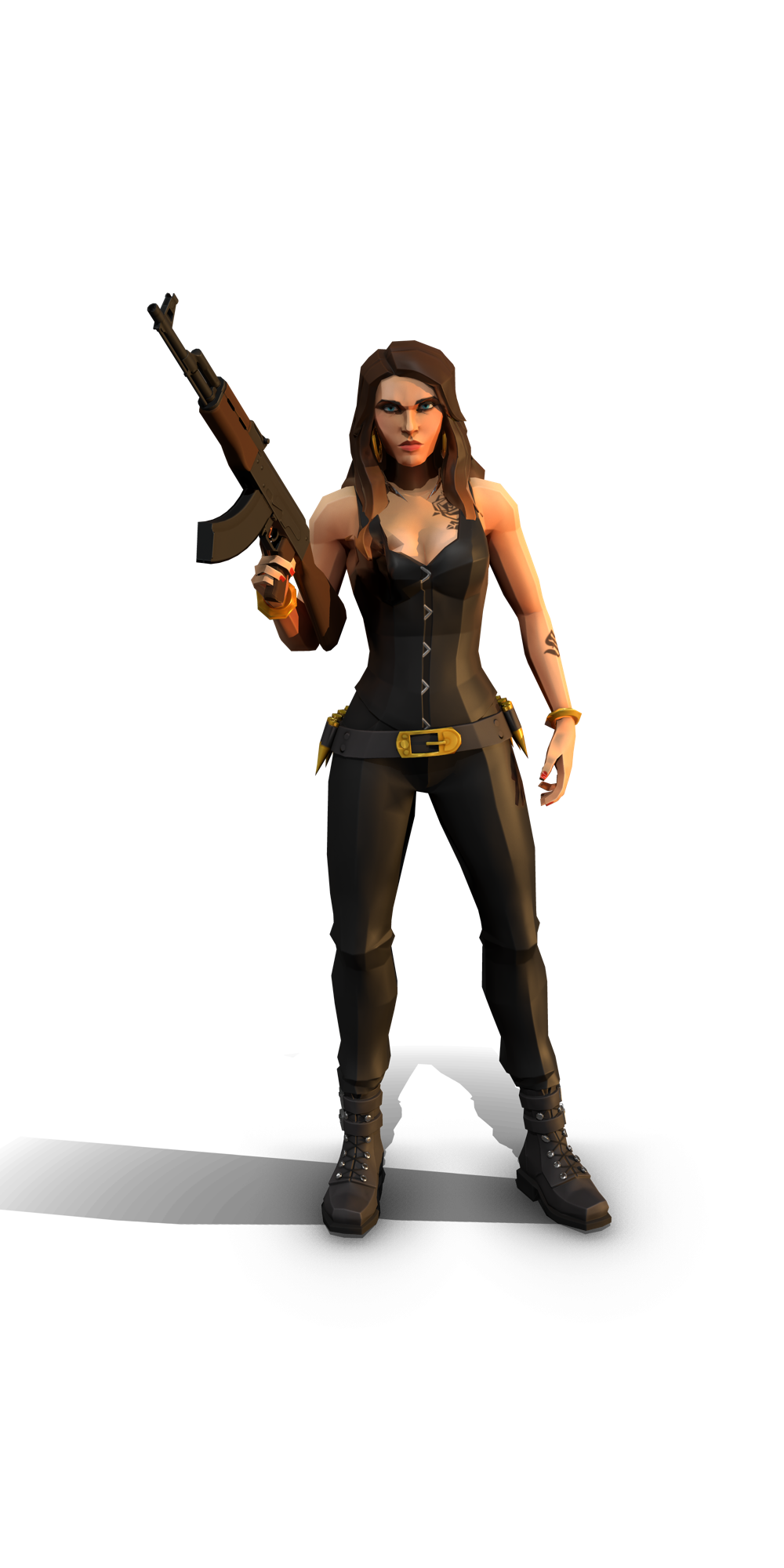