Lieutenant Colonel Anthony “Tony” Perryman, aka Nomad, is an accomplished and revered Ghost team leader. Calm under even the greatest pressure, he is the one making the important decisions in the heat of battle when things get tough. Trained to leverage the expertise of each member of his squad for success, he does not understand the meaning of the word “failure”. Which is exactly the kind of attitude Elite Squad needs if they are to succeed in their mission to eliminate the rising ObtainR threat. Battle-weary from his previous two-year operation in Bolivia, Nomad still has the fire in him to complete one last mission. But how long will that fire remain under control when he finds out he’s about to be working alongside members of the oppressive and murderous cartel he has just brought to justice? 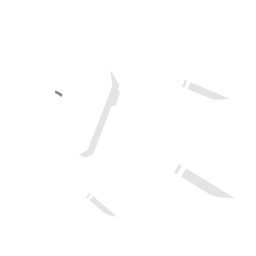 active ability
Sync Shot
Mark the 3 lowest HEALTH enemies, and fire synchronized shots dealing 150% ABILITY DAMAGE and PURGING all POSITIVE EFFECTS. If any of the targets are below 35% HEALTH they are EXECUTED. 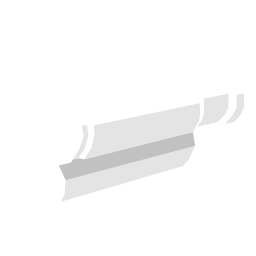 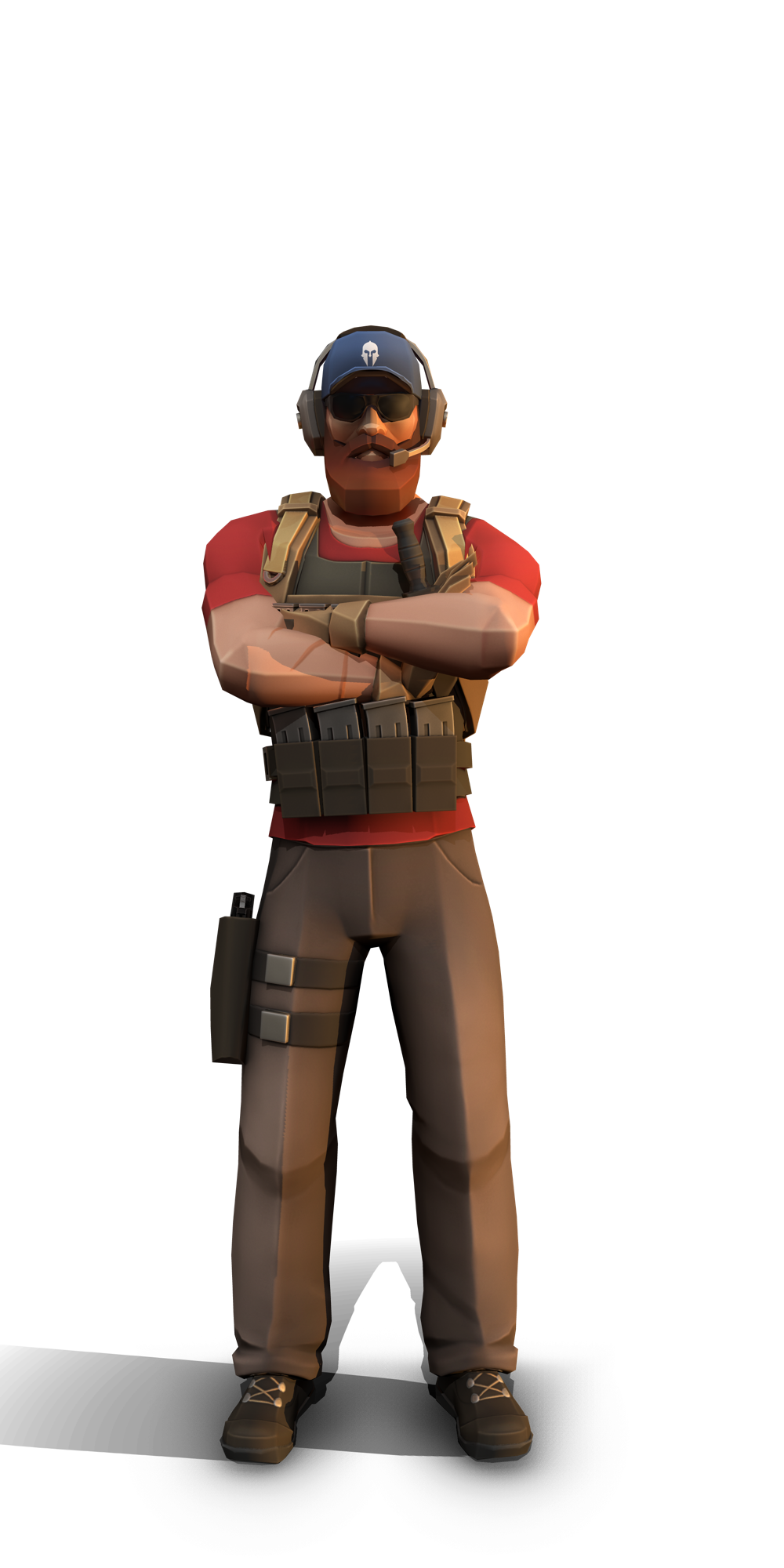 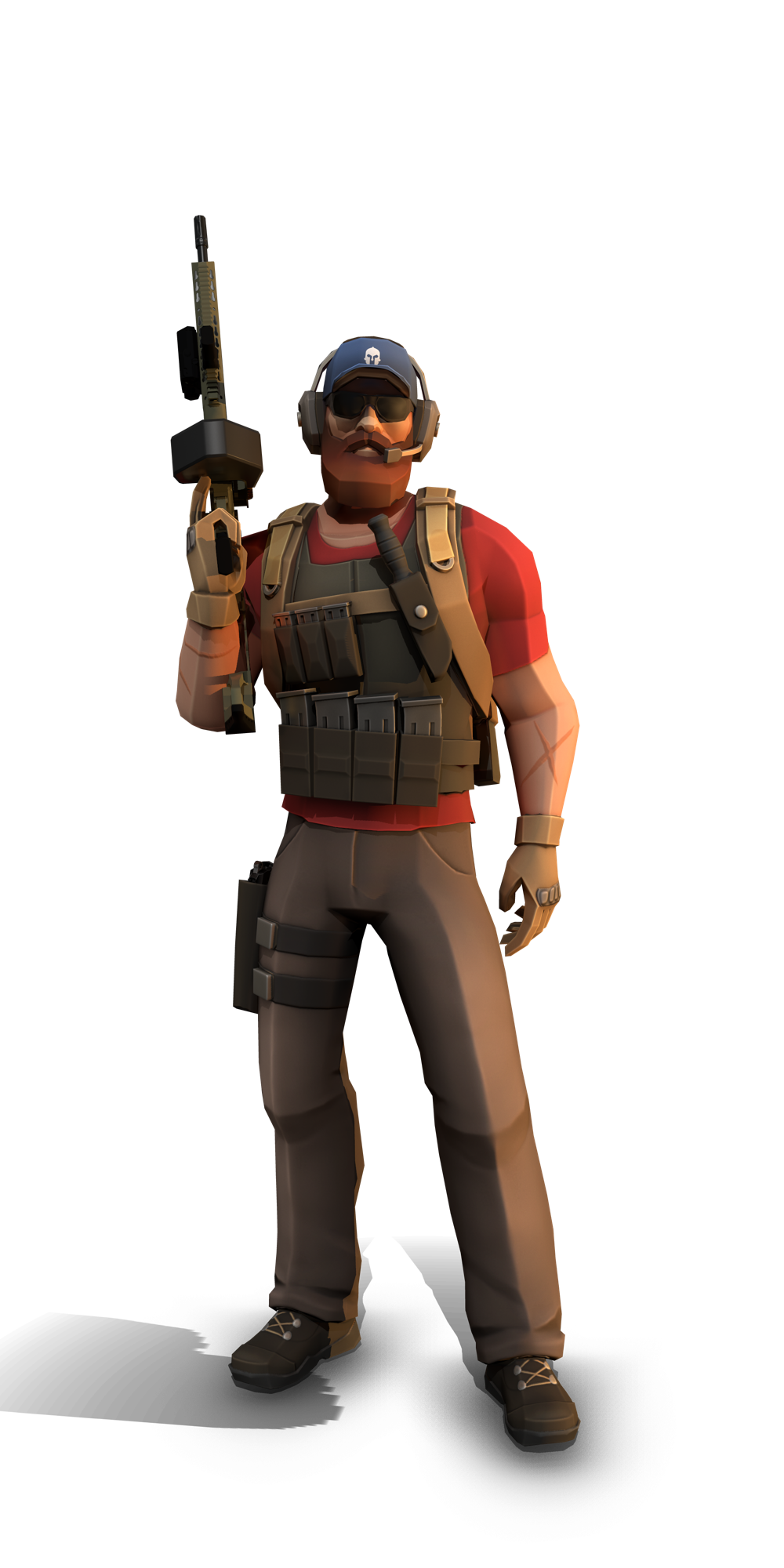