Samara Morozova was born into a family with a long and storied military background—her father was a former general, her mother an elite sharpshooter, and her grandmother before her one of the original soviet female snipers of WWII—it was inevitable that she would follow a similar path into the forces. Samara’s ascension through the ranks of the Spetsnaz Guard Brigade was rapid and her natural skills as a sniper unparalleled. However, despite her achievements, she could never escape the shadow of her family’s reputation. Still fiercely proud of her ancestry, Samara longed to carve her own path—to be her own person. Joining the Elite Squad initiative as part of the SGB contingent is an opportunity for Samara to have it all—to make her family and country proud, while also cementing her own legacy as one of the world’s elite specialists. 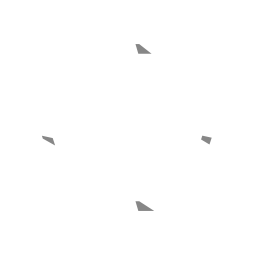 active ability
Snipe
Targets the furthest enemy and fires a shot that deals 90% ABILITY DAMAGE. If the target is in cover, increases the damage to 150%. 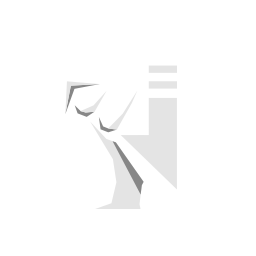 passive ability
Feared
Current target has their TENACITY reduced by 90%. 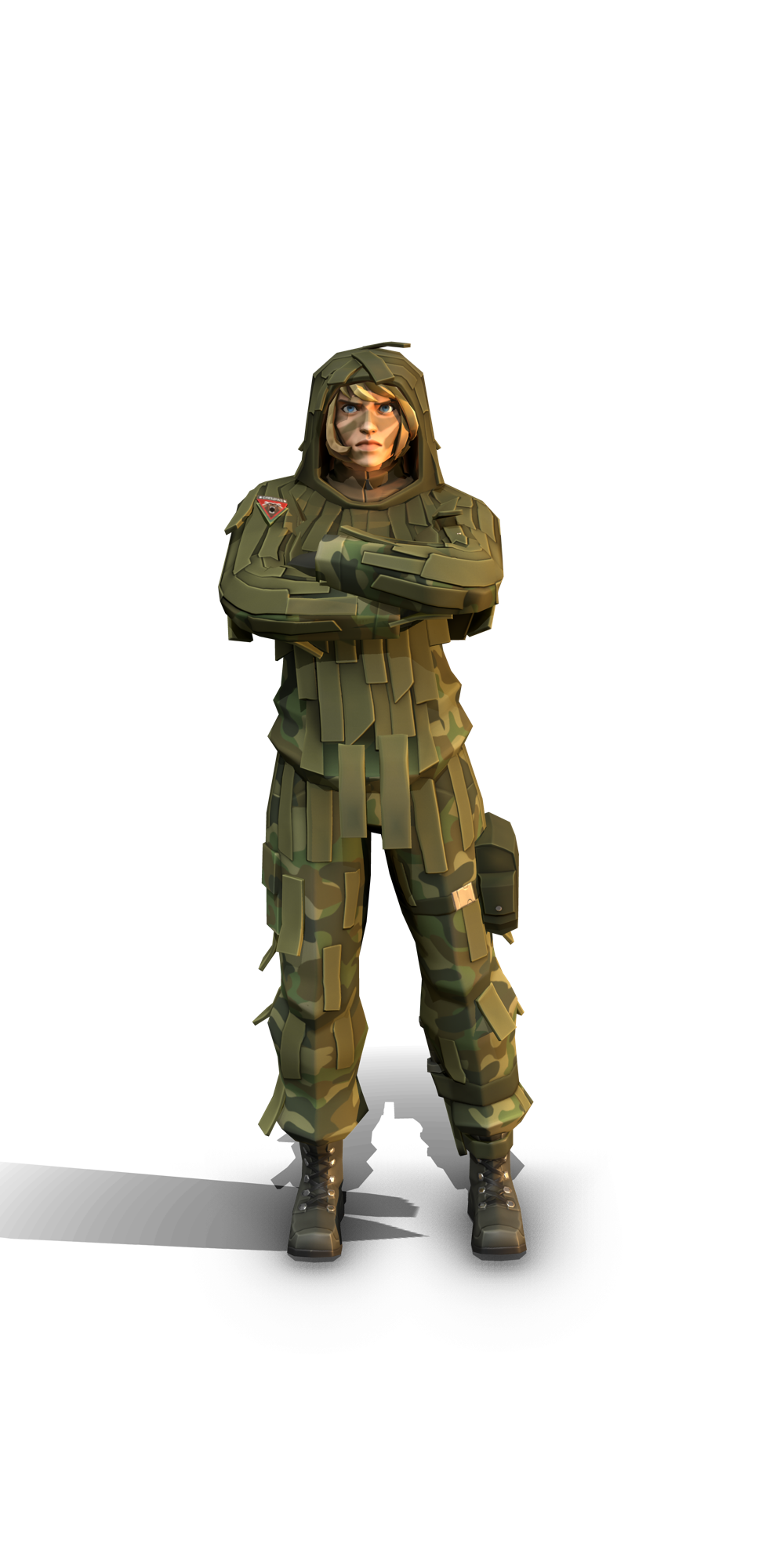 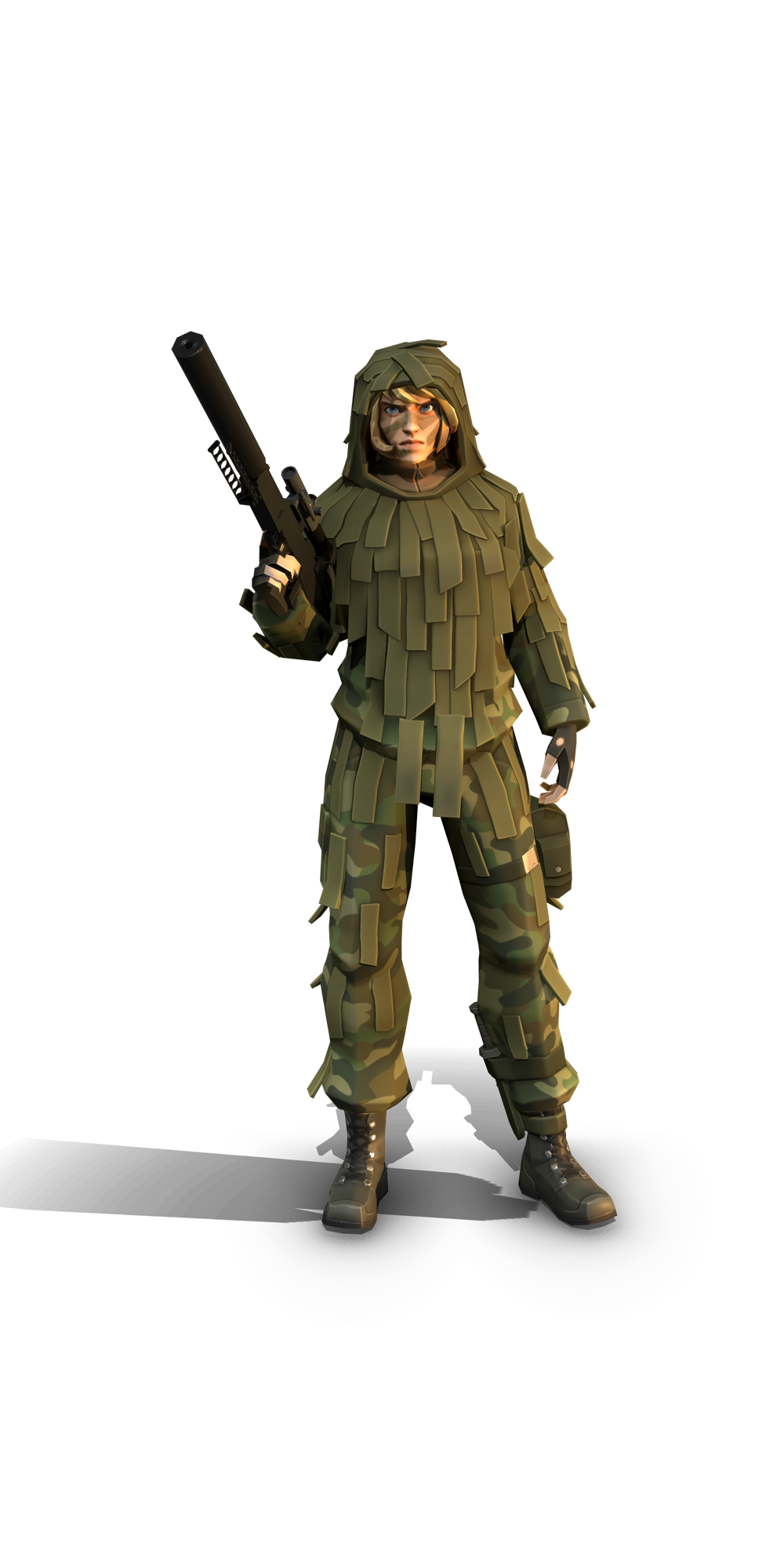