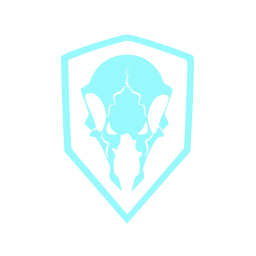 A first wave Division agent, Scarecrow bought wholeheartedly into Aaron Keener’s philosophy and turned on his allies. He’s a trained killer with no conscience and a fierce competitive streak. No one among the first wave except Keener racked up more kills of Division agents, and the numbers were closer than you’d think. Scarecrow is also an accomplished hacker, and isn’t shy about using those skills in the field. Many Division agents confidently deployed a turret only to have Scarecrow turn it lethally against them. He gets his nickname from his gear of choice, a filter mask that makes him look like a figure of Halloween horror. 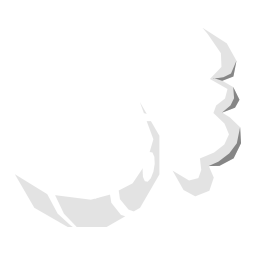 active ability
Rogue Agent
Releases a Gas Charge Seeker Mine to track down the target with the most (%) HEALTH and detonates on arrival. The explosion CONFUSES the enemy into attacking their closest ally for 3.5 SECONDS and deals 30% ABILITY DAMAGE. Scarecrow attacks the same target for the duration. 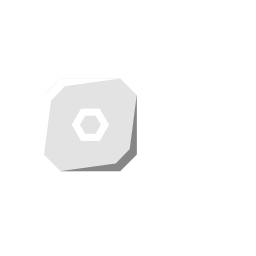 passive ability
Hacked
Whenever any enemy is preparing an OFFENSIVE ABILITY, you have a 15% chance of SILENCING them for 5 SECONDS. 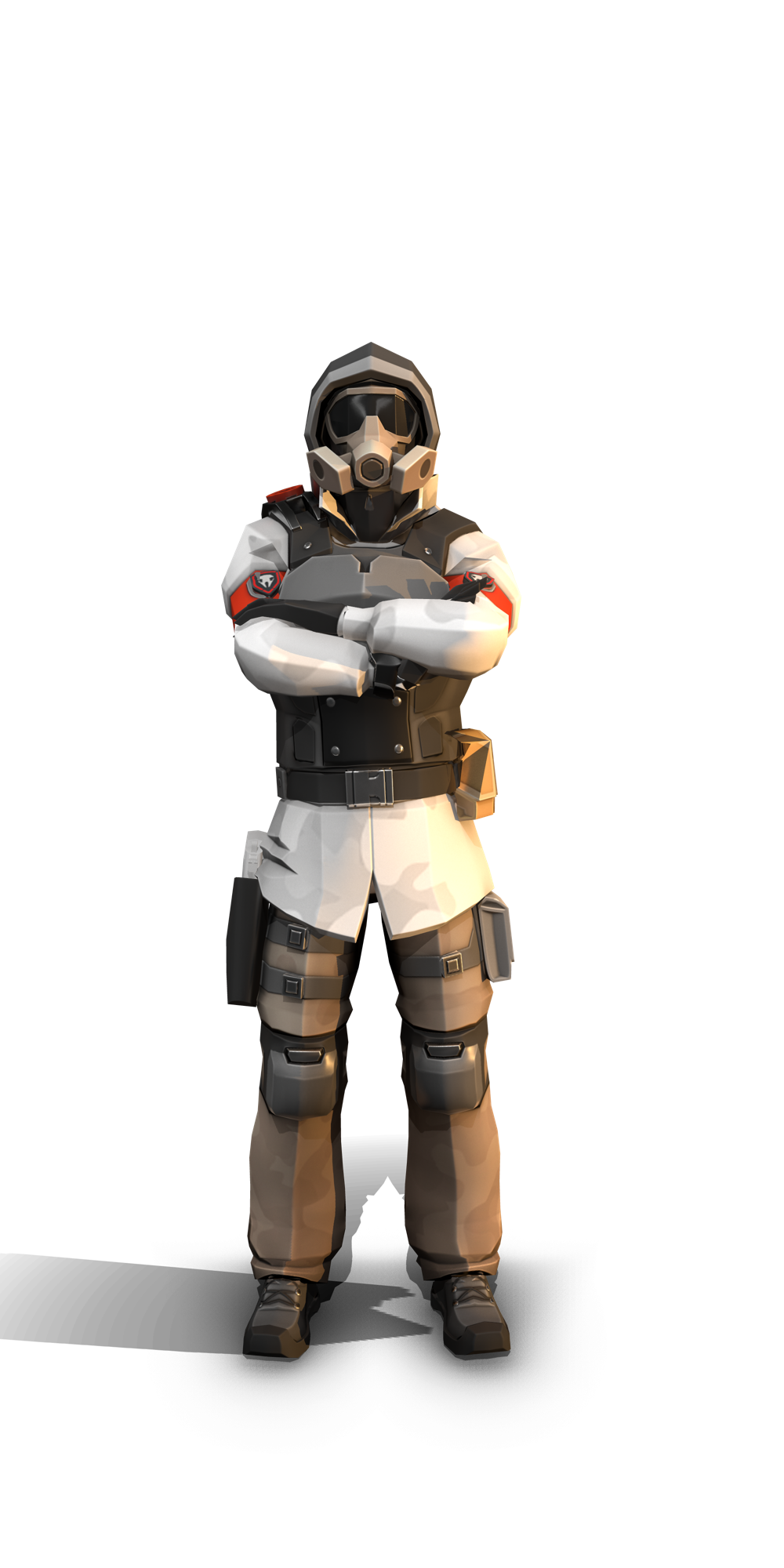 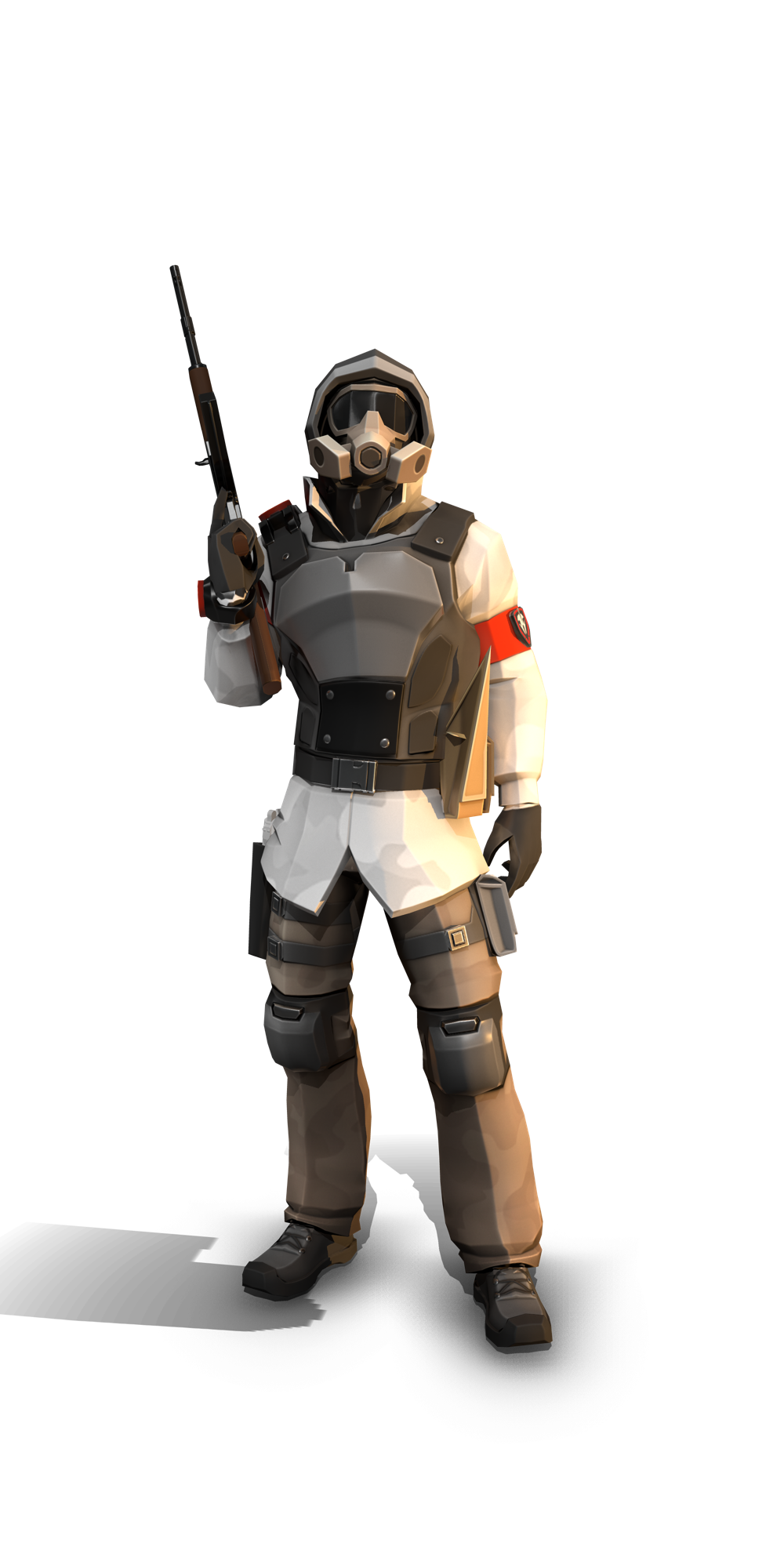