General Sergei Izotov is the recently appointed commander of the Russian Spetsnaz Guard Brigade. A former Spetsnaz Commando himself, Izotov has a fearsome reputation throughout military circles as a brilliant yet brutal tactician. Those naive to his reputation may fall prey to his polite and charming demeanor, but are quick to discover his true ruthless and calculating nature. Lofty in his ambitions, Izotov has his eyes firmly set on the presidency of the Russian Federation. In a blatant attempt to gain political favor, he has reached out to the Elite Squad initiative and pledged the support of the SGB in the ongoing fight against ObtainR. Max Claymore has accepted this offer and allowed a contingent of the SGB into his operation, but he remains weary of this seemingly altruistic act, all too aware of Izotov’s Machiavellian side. 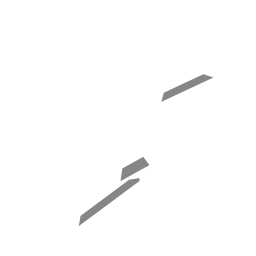 active ability
Threat of Exile
Threatens exile to a random ally, removing 20% of their current HEALTH. The ally INSTANTLY RELOADS, and for the next 5 seconds, receives +50% DAMAGE REDUCTION, +30% ARMOR PENETRATION and +50% LIFESTEAL. 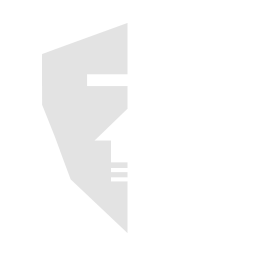 passive ability
Necessary Casualties
All allies start the battle with +100% ARMOR. When an ally drops below 50% HEALTH, they lose the bonus and the ally with the highest HEALTH % permanently receives +30% WEAPON POWER, +30% ABILITY POWER and is HEALED for 50% ABILITY POWER over 5 seconds. 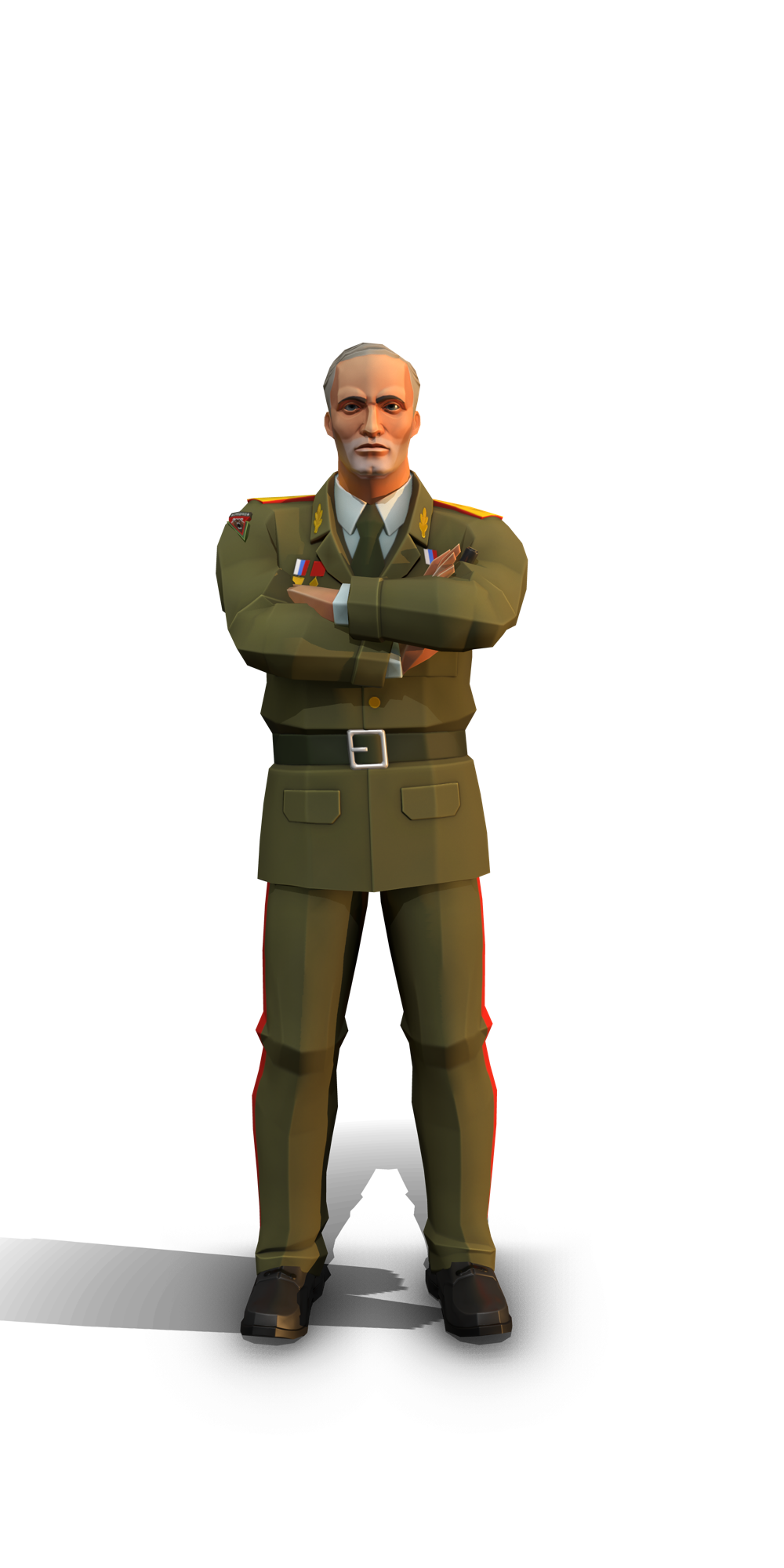 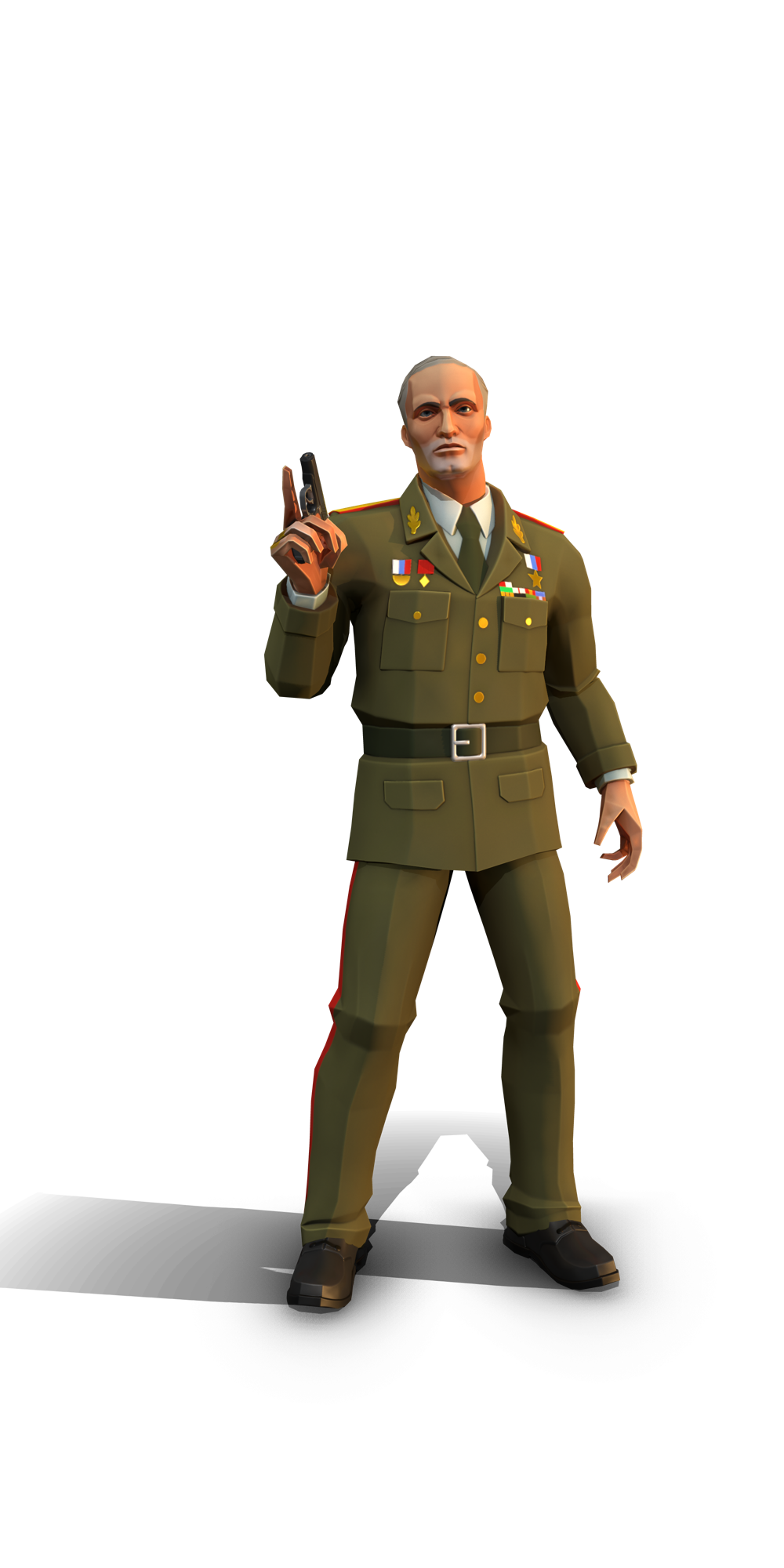