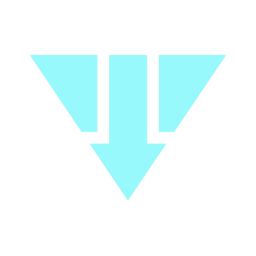 Tom Reed, the deceitful and corrupt mastermind behind the 2011 Third Echelon conspiracy, has long been thought dead shot and killed by Anna Grímsdóttir—at least that’s what it says in his personnel file. But the truth is Reed survived! Living off the radar, Reed has been keeping a hand in the running of his own private military company, Black Arrow. A brilliant strategist, always two steps ahead of his enemies, Reed has used his cunning and guile to position Black Arrow as one of the world’s most elite forces. Now, with Black Arrow joining the Elite Squad initiative, along with the promise of a Presidential pardon to all members for any previous wrongdoings, Reed is ready to step out from the shadows—but will he be an asset to the squad or a distraction? And given his past, can he be trusted? 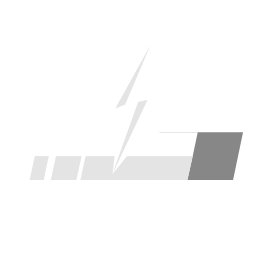 active ability
Tech Warfare
Selects a random ally and gives them +70% ABILITY CHARGE & 100% POTENCY for 5 seconds. If their ability is triggered, all allies are SHIELDED for 25% ABILITY POWER. 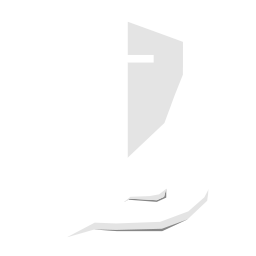 passive ability
Cyber Security
If an ally is SILENCED, removes it and SHIELDS them for 100% ABILITY POWER. 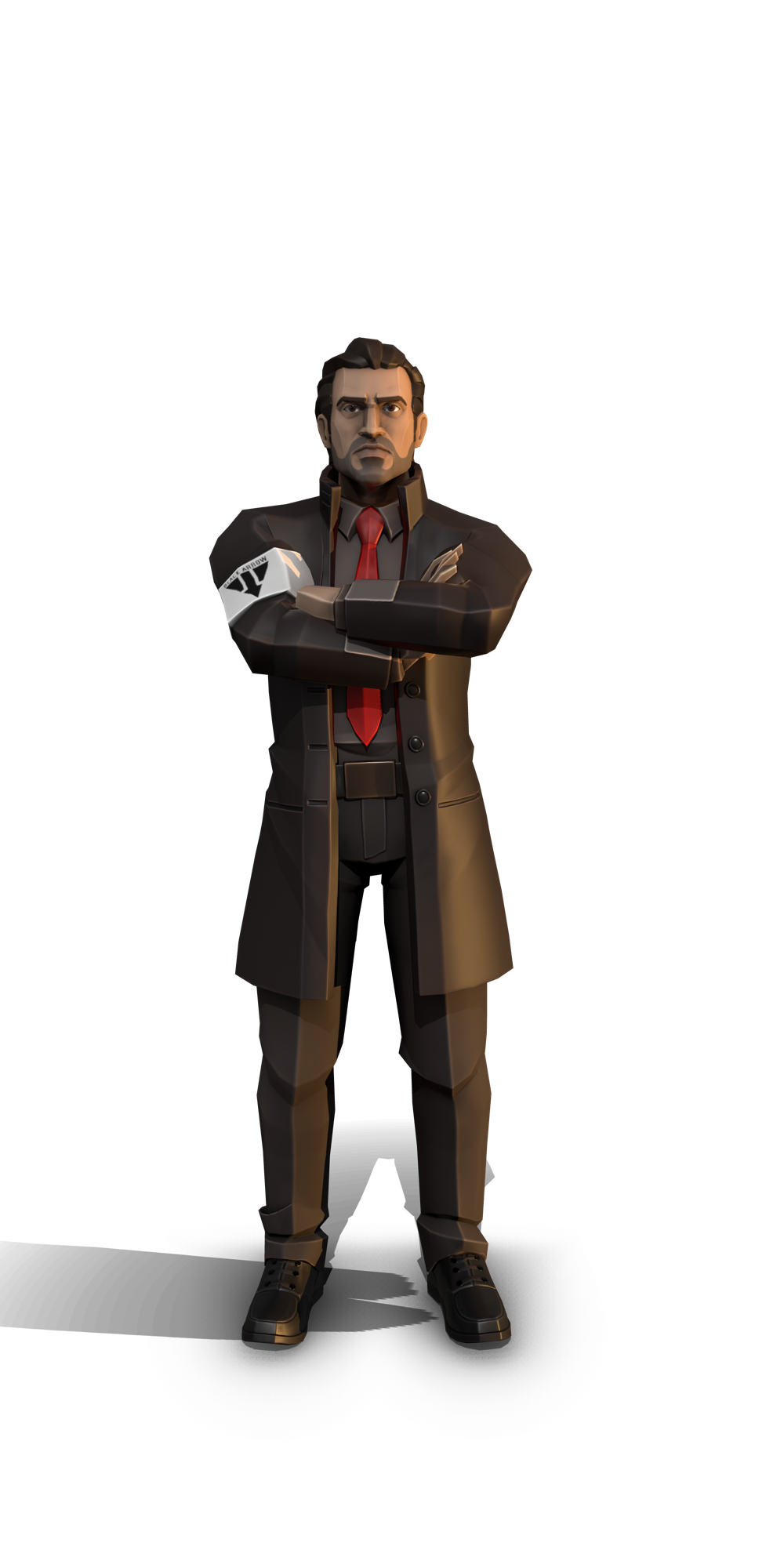 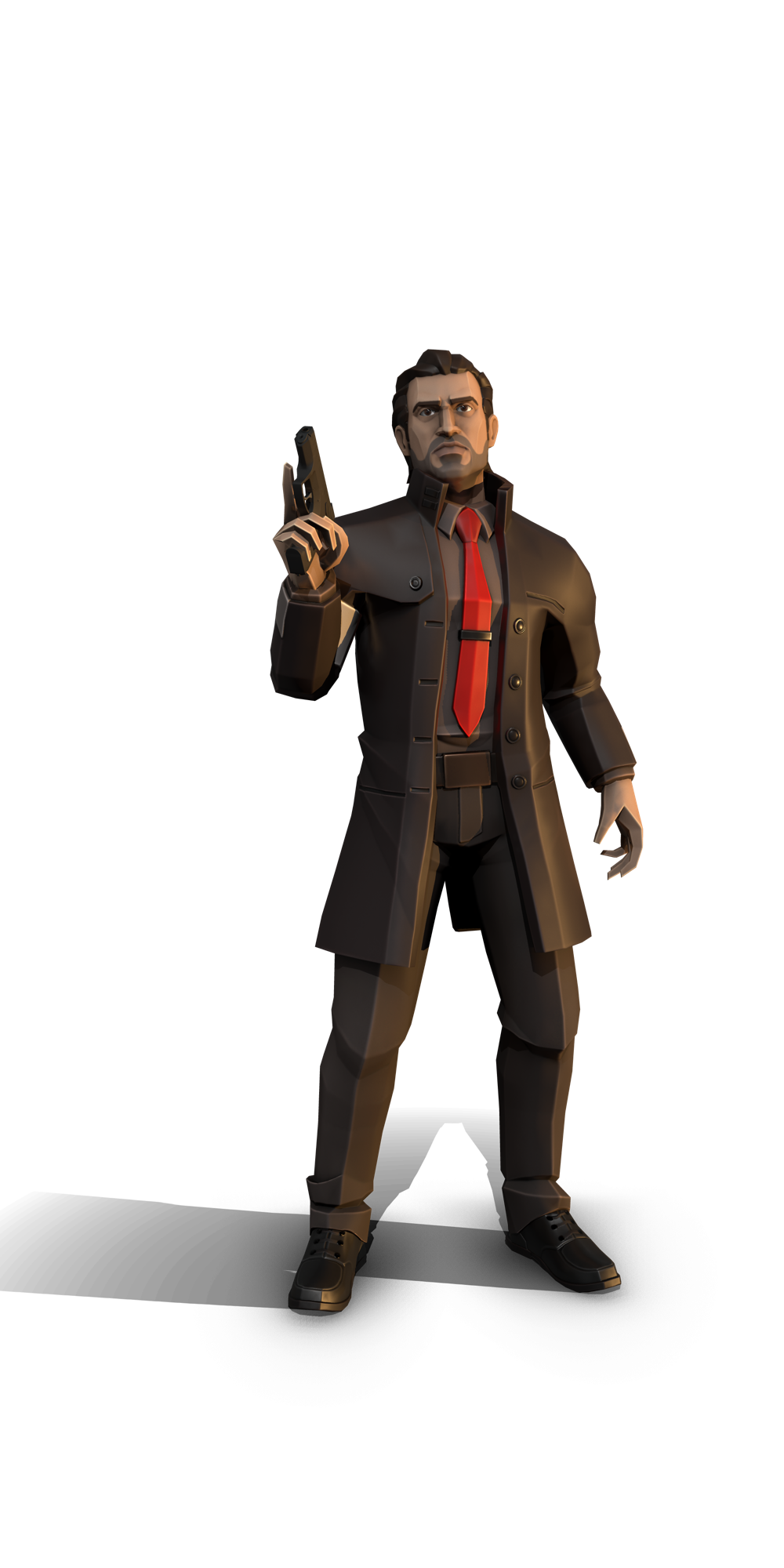