Born in Brooklyn, New York, to a second-generation Chinese immigrant family, David Zhang joined the army at 18 to prove himself as a “real American.” Soon, his aptitude for long-ranged combat earned him a place among the Ranger’s top marksmen. His callsign is named after Vasily Zaitsev, a Soviet Sniper renowned for killing 225 enemy soldiers during the Battle of Stalingrad, and truth be told, Zhan is not far behind on those numbers despite his relative lack of combat experience compared to the other Ghosts. When the threat of ObtainR required all hands-on deck, Zhang knew what must be done, and was one of the first to join. 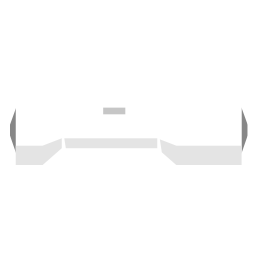 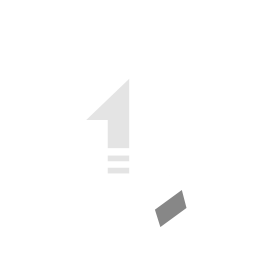 passive ability
Sharpshooter
When reloading, 25% chance to INSTATLY RELOAD, and damage for an additional 25% ABILITY POWER with the next shot. 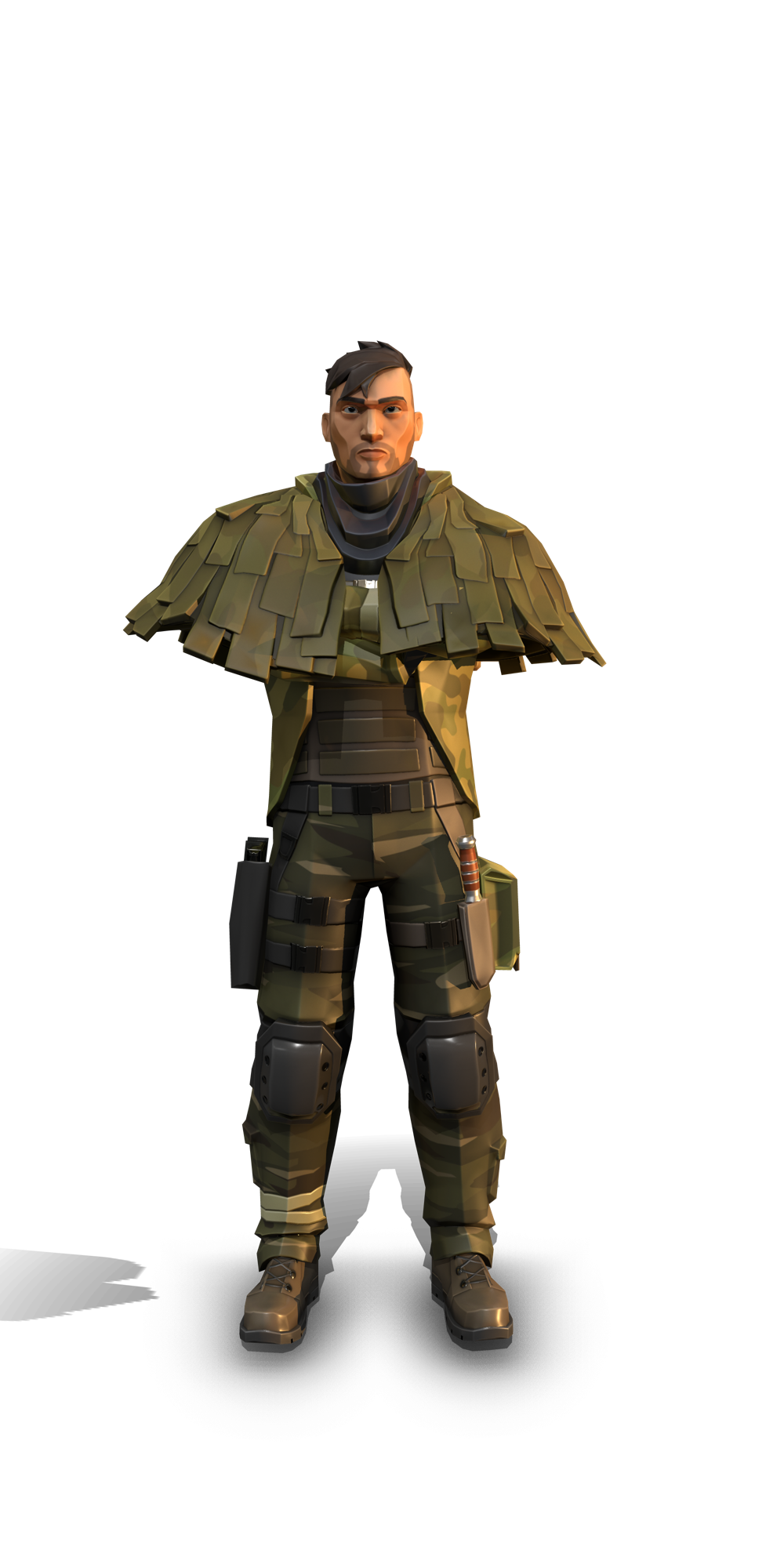 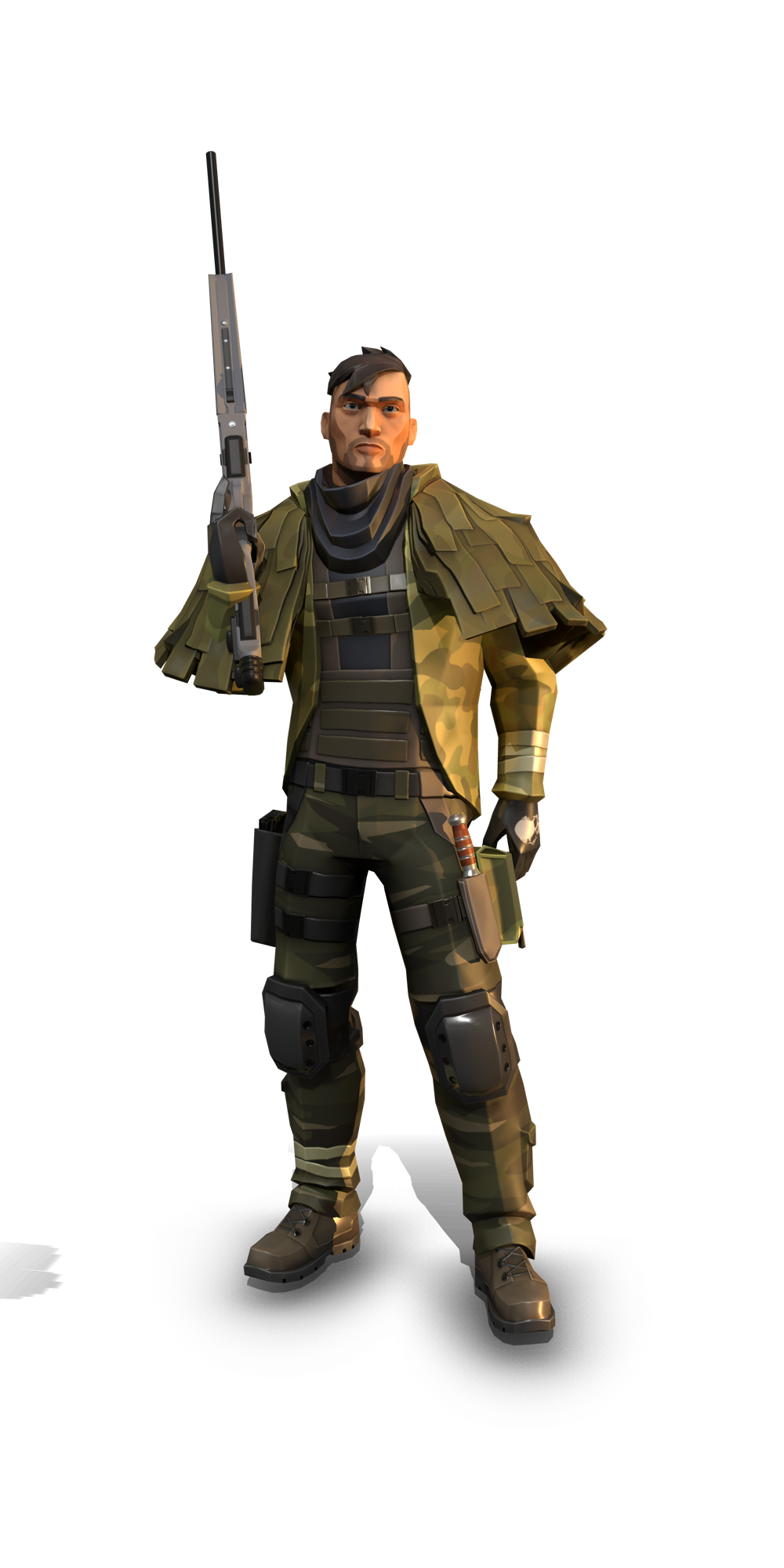