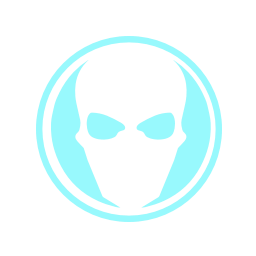 If there’s one word to describe Miguel Vasquez, it’s angry. He’s angry with the top brass of the US Army for not giving him command of his own unit. Angry at his current lead, Bard, for treating him like a grunt. And angry at the rest of the Phantoms for not having his back. Miguel’s fury is directed at everyone and everything other than himself, because nothing is ever his fault. Luckily, for Miguel, he’s always been able to channel his rage into his work. It’s what makes him tough and keeps him focused. It allows him to get the job done, no matter what. Which is what makes him useful to [CLASSIFIED]. Despite his personality flaws, he’s a man that can get things done—just don’t expect him to make any friends while doing so. 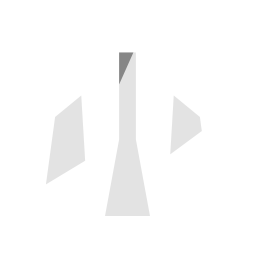 active ability
ADS Drone
Deploys the ADS Backpack Drone to fire at the current target, unleashing a heat beam in a narrow line, destroying any SHIELDS then dealing 70% ABILITY DAMAGE to all enemies hit. 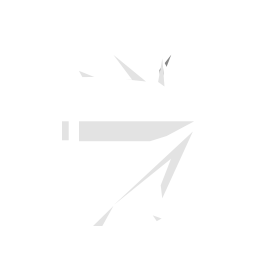 passive ability
Slow Death
CRITICAL CLIPS cause the target to BLEED for 15% ABILITY POWER over 7 SECONDS. 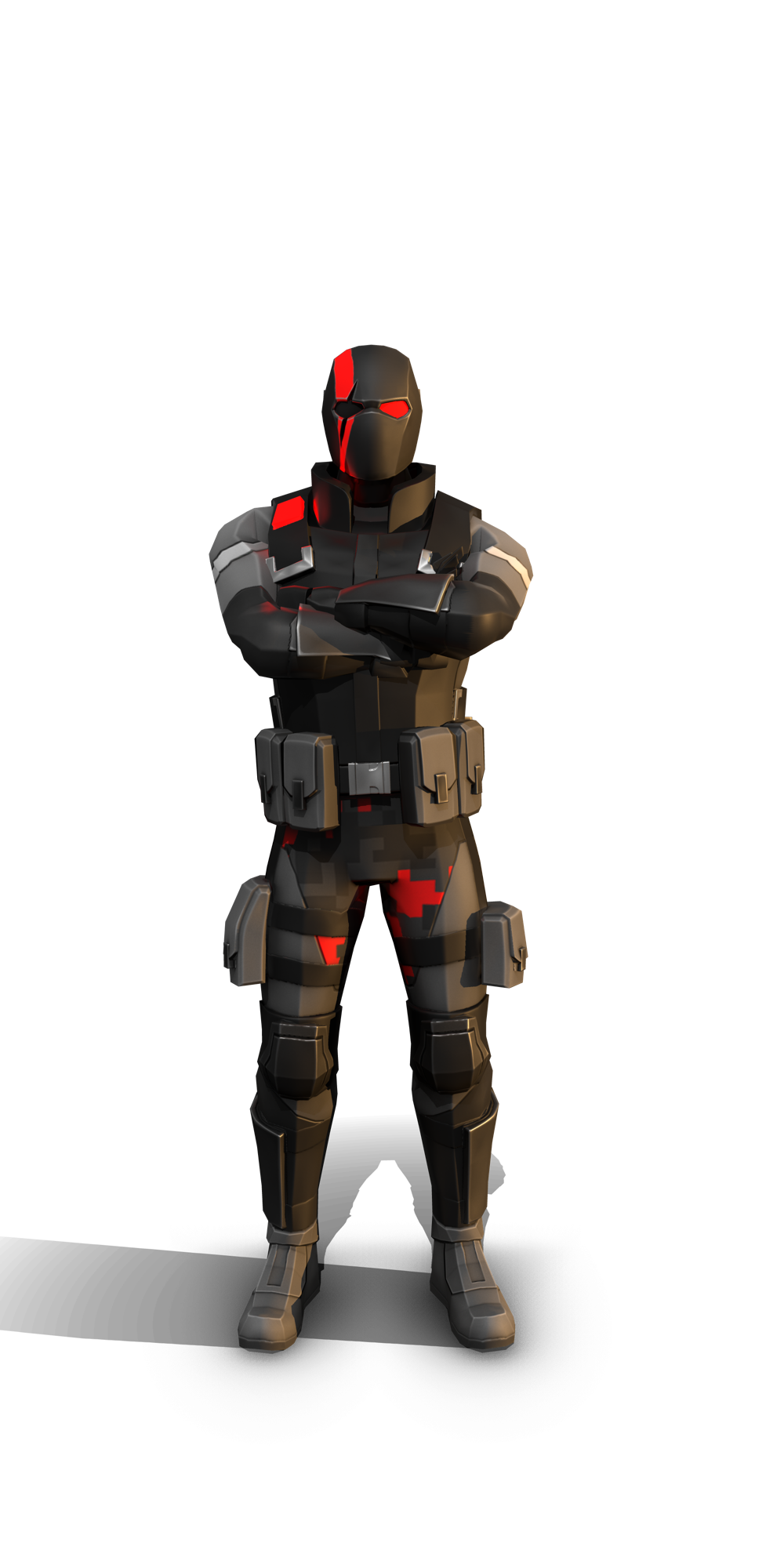 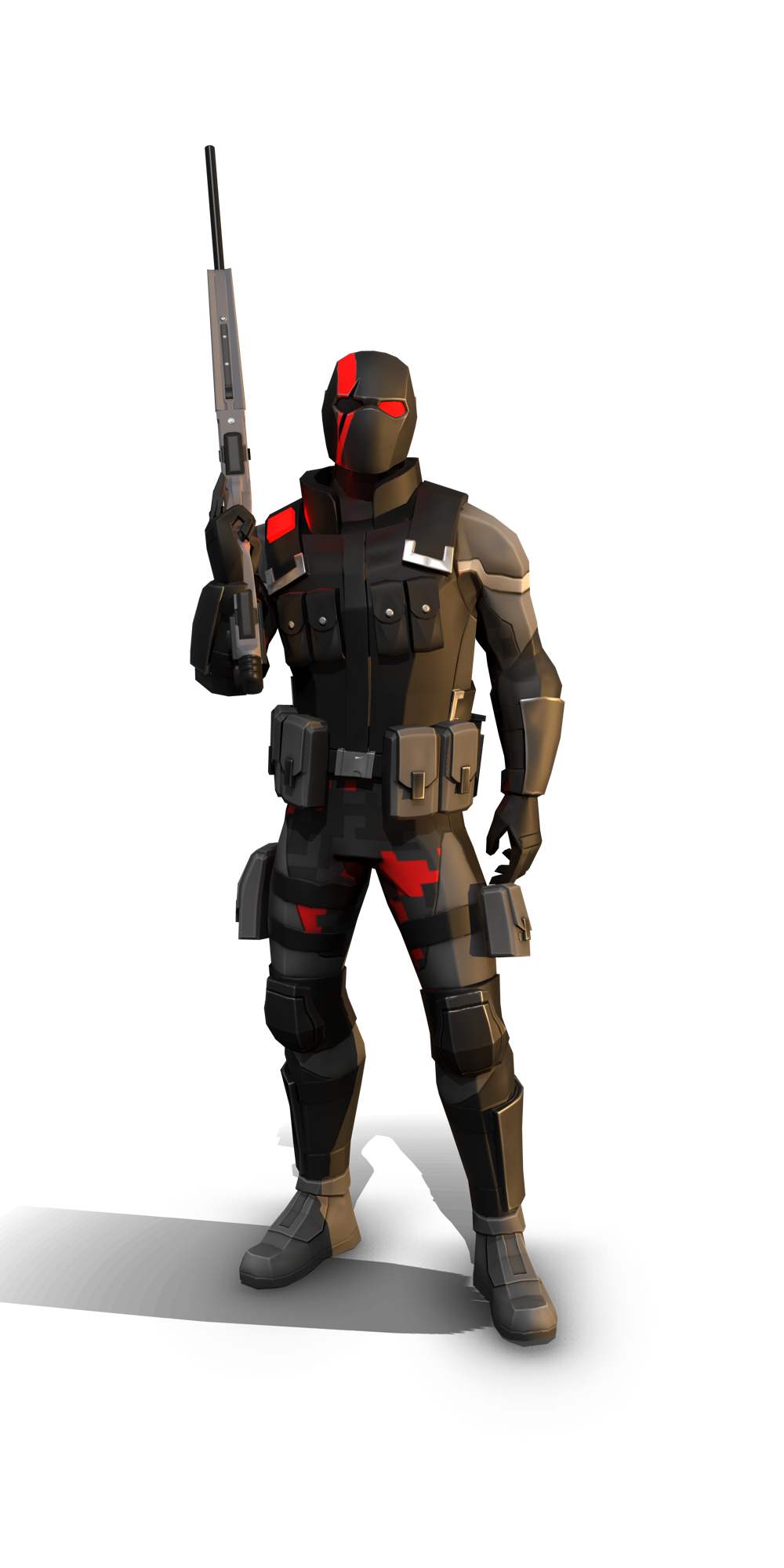