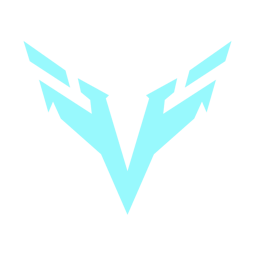 The merciless leader of a rogue unit called Wolves, Lt. Colonel Cole D. Walker is a highly trained and deadly opponent. Walker is an elite operator even amongst his peers. A former 101st Airborne, Delta Force team member, he’s broken every possible training record, graduated top of his class, and has survived countless missions. At one time Walker was a patriot, who fought tirelessly for his country. Feeling betrayed, he turned against the United States, renouncing it as a nation of divided fools.

Despite his grievances with America, Walker knows that joining forces with Nomad and Scott Mitchell is the only way to take down ObtainR. The team’s leaders have agreed to put aside their differences and work together, but it won’t be long before Walker’s predatory instinct puts him back on the prowl. 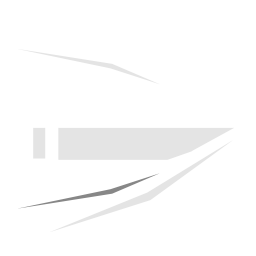 active ability
No Mercy
Fires a single shot from his sidearm at the enemy with the lowest HEALTH %, dealing 210% ABILITY DAMAGE to them. If they drop below 25% HEALTH, fires another shot and EXECUTES them; otherwise, leaves them to BLEED for 80% ABILITY POWER over seconds. 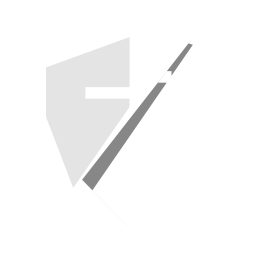 passive ability
Skell Tech
When the current target receives a SHIELD, reduces its value by 50% and deals 120% ABILITY DAMAGE to the target. 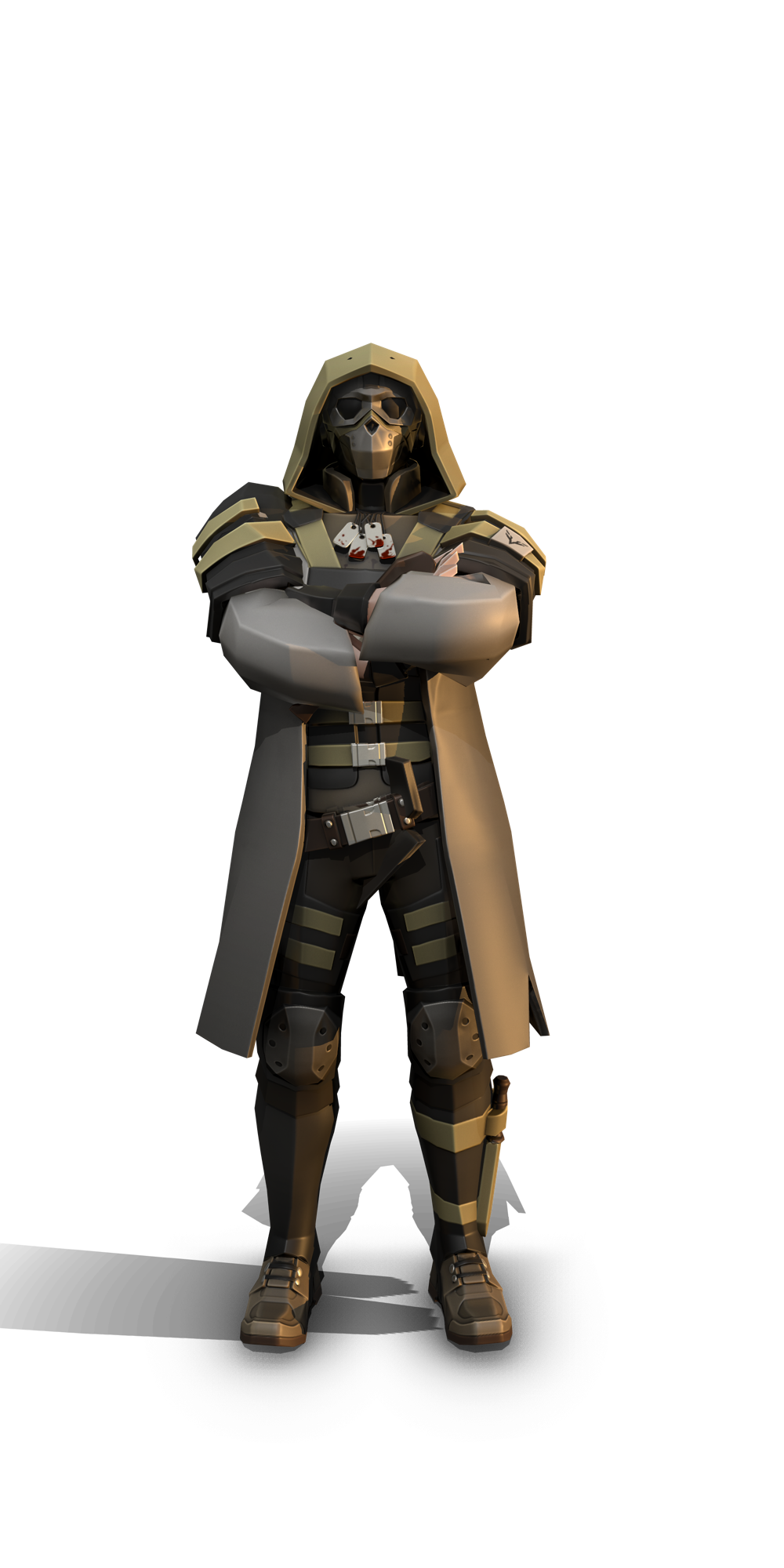 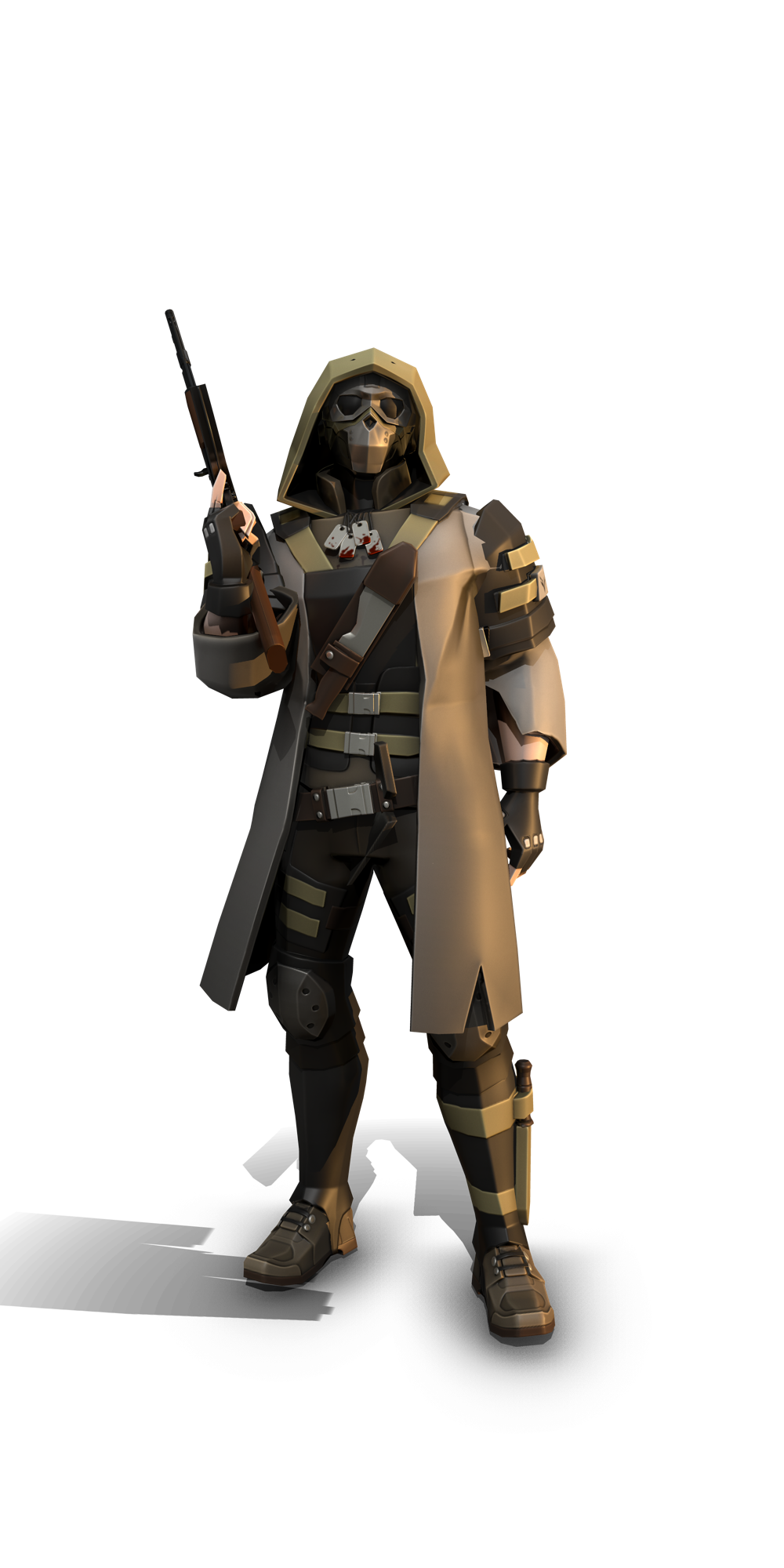