Master Sergeant Coray Ward, aka Weaver, is known among his fellow Ghosts as the ‘scholar armed with a sniper rifle’. He speaks two languages, graduated magna cum laude from Princeton with a Doctorate in Psychotherapy, and is an expert with almost any firearm. Weaver is as smart as they come and twice as deadly. But it doesn’t take a degree for Weaver to understand a single bullet can turn a battle around. A deadeye sniper expertly trained to bring down enemies quietly and efficiently, a single bullet is often all Weaver needs to get the job done. Since becoming a Ghost, he and his commanding officer Nomad have been inseparable—a brotherhood forged in combat. Now, in the face of their greatest threat yet, going up against ObtainR as part of Elite Squad, Weaver follows his brother into battle once more. 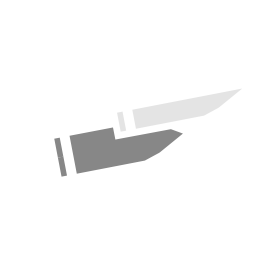 active ability
Multi Shot
Lines up a sniper shot on the current target and their closest ally, firing on both in rapid succession, dealing 150% ABILITY DAMAGE to each. 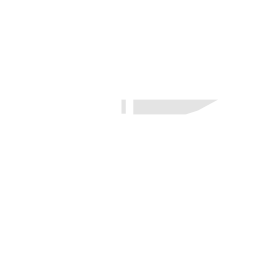 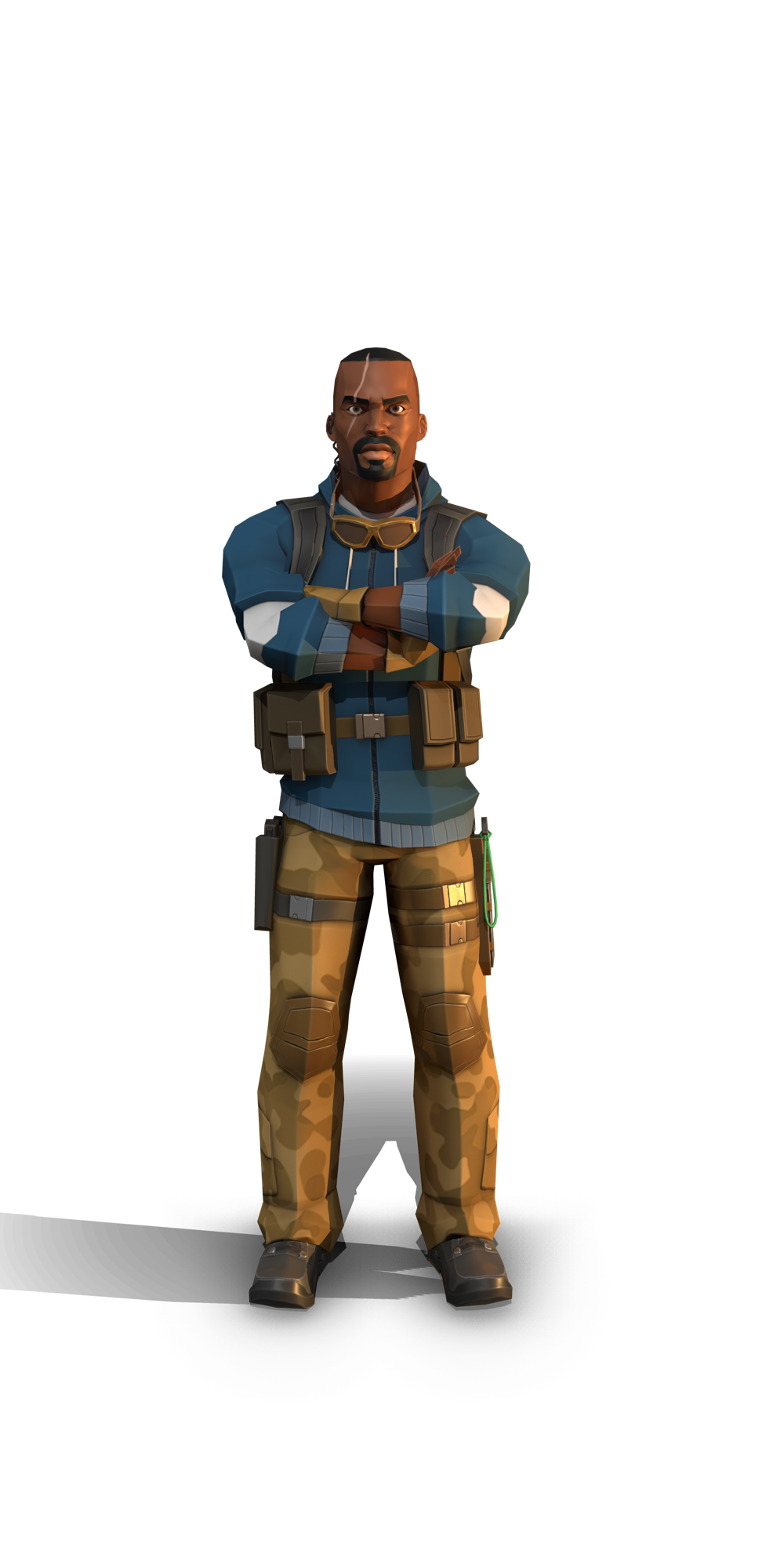 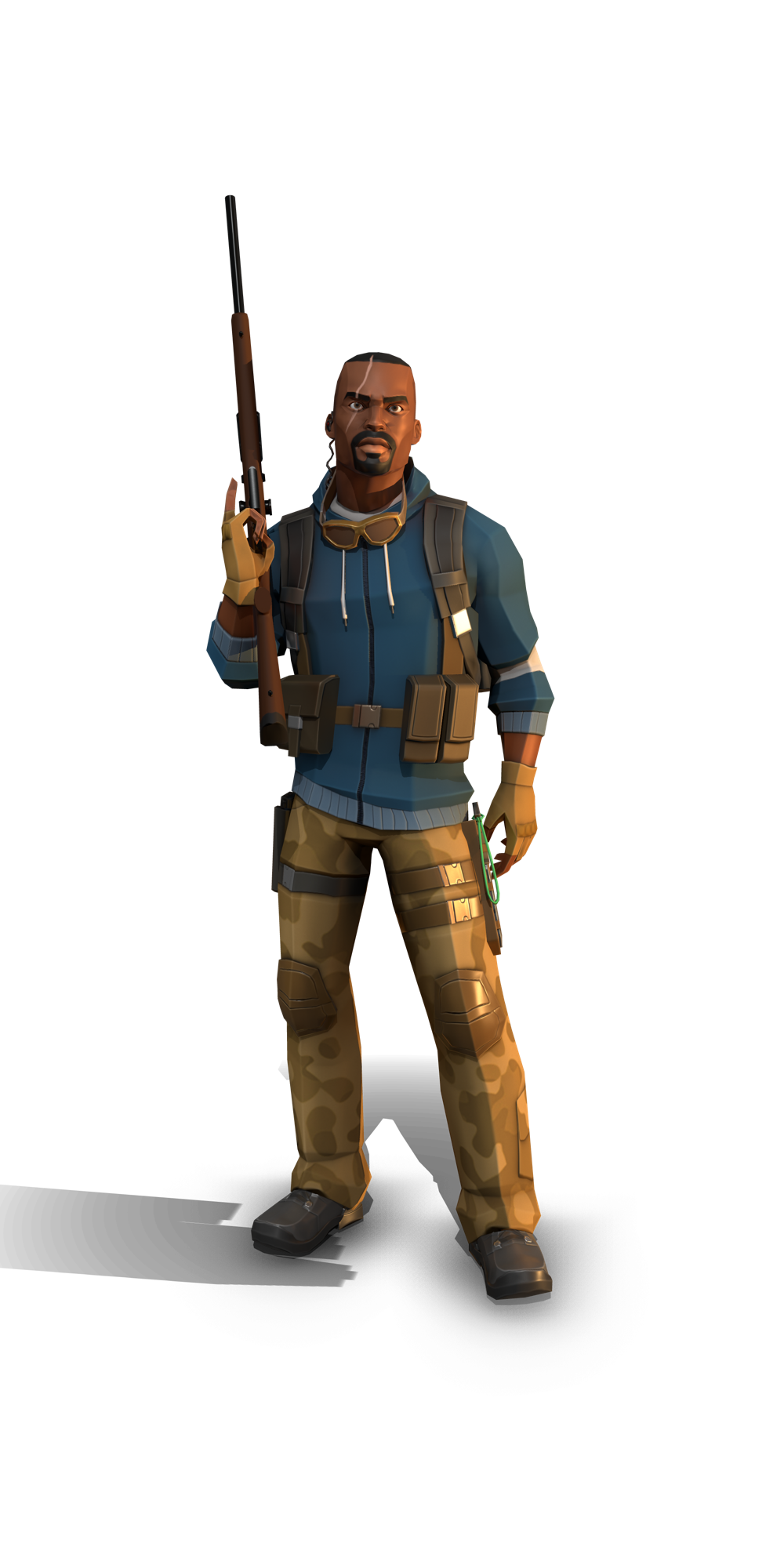