Born in Poland as the eldest daughter of a ruthless GROM Commander, Zofia Bosak tackles breaching missions as naturally as breathing. Zofia is a resilient and decisive soldier with numerous achievements to her name, including joining Rainbow Six. Despite a tendency for callous aggression on the battlefield, she has a soft spot for family, particularly for her sister Elżbieta Bosak aka. Ela, whom she feels directly responsible for.

The pain of losing her father allowed Zofia to fortify her will and hone her skills as an elite operator. Concerned Elżbieta could meet the same fate as her father, Zofia fought relentlessly to join Team Rainbow in order to keep an eye on her. Having turned down an offer to join Elite Squad, Elżbieta’s recent request to transfer teams has changed her mind. Zofia has withstood greater threats than ObtainR, but her biggest fear is failing to protect the people she loves. 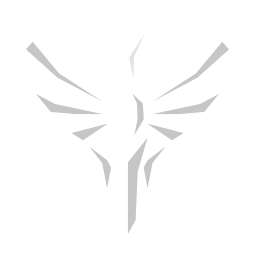 active ability
Lifeline
Fires her Lifeline at the enemy with the highest WEAPON DAMAGE. If Zofia’s HEALTH is above 50%, fires an impact grenade, dealing 155% ABILITY DAMAGE in a m radius. If Zofia’s HEALTH is below 50%, fires a concussion grenade, dealing 90% ABILITY DAMAGE to all enemies hit, removing 70% ABILITY CHARGE from them and granting them -50% ACCURACY for 6 seconds. 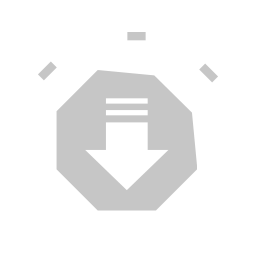 passive ability
Withstand
All CONTROL effects received by Ela or herself have their DURATION reduced by 25% (stacks with Ela’s passive). When defeated for the first time, REVIVES with 60% HEALTH. 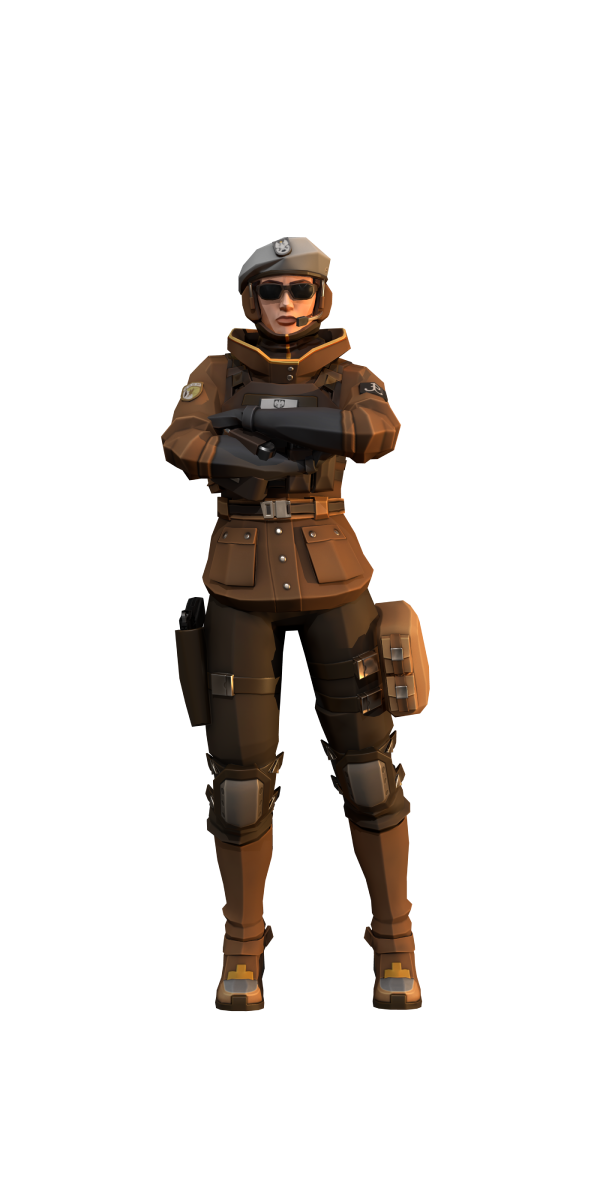 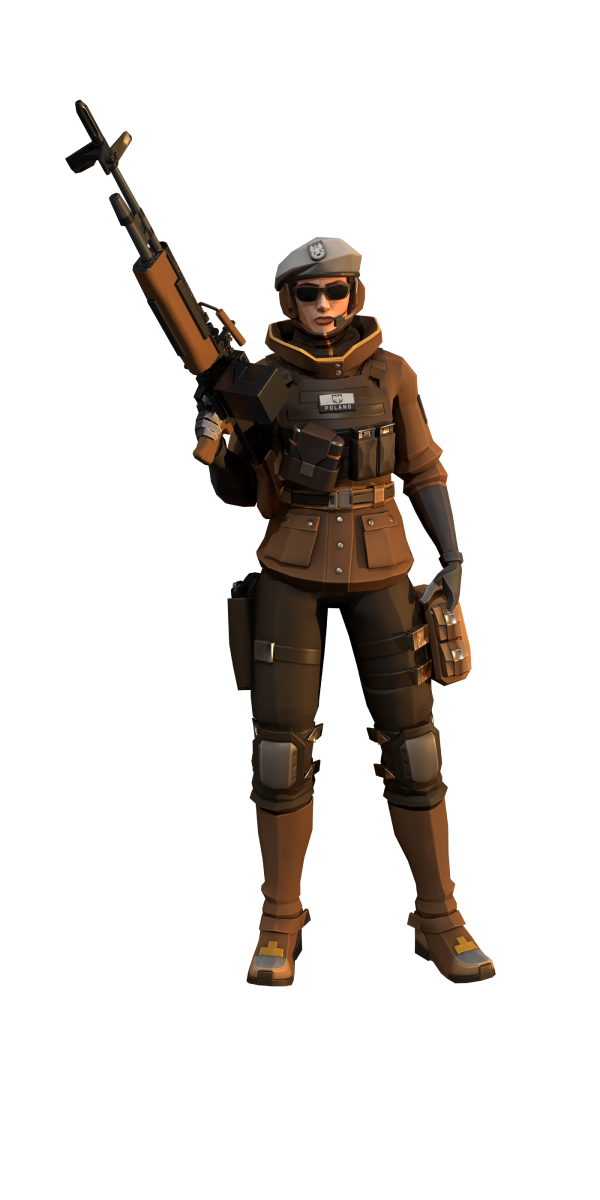